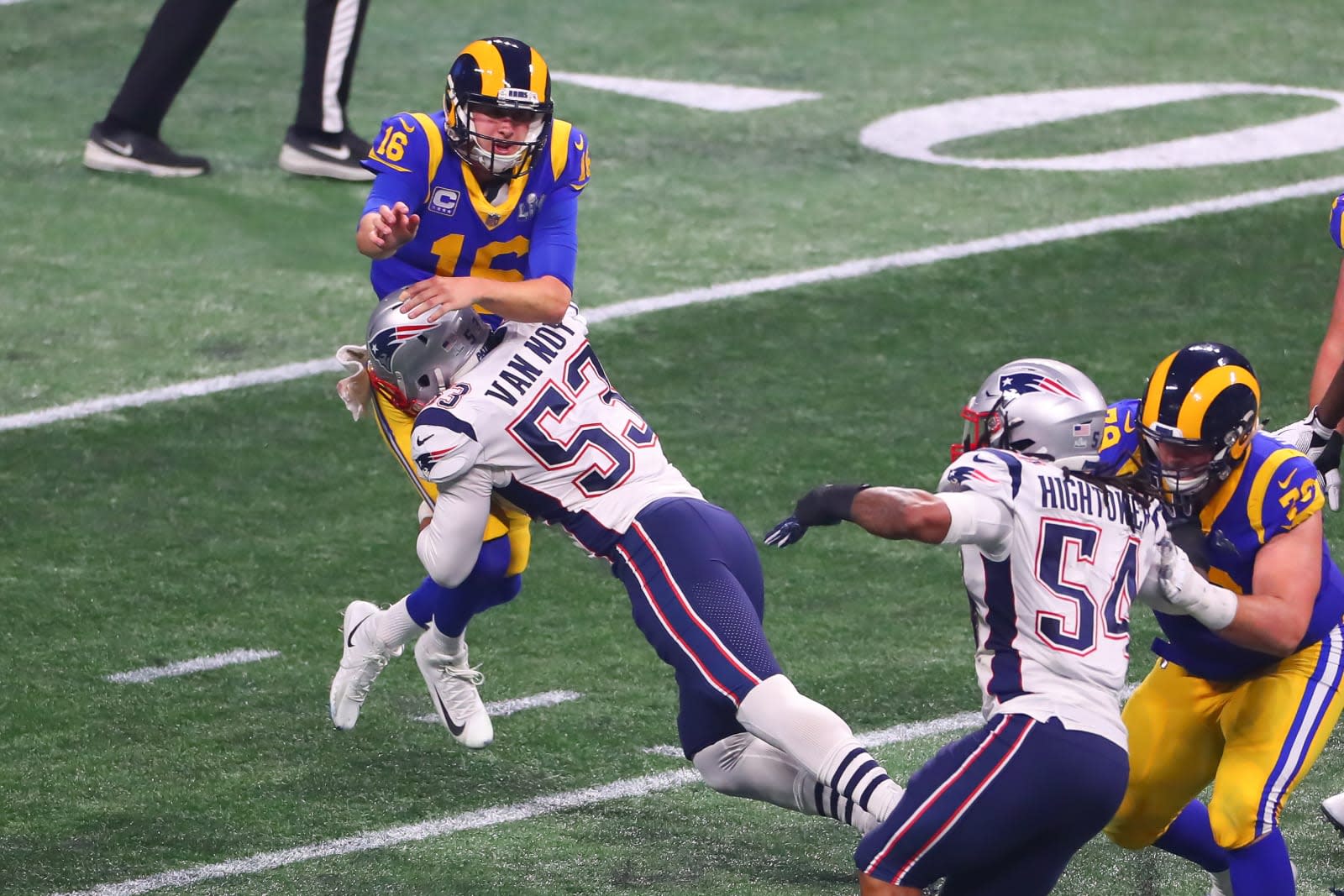 Super Bowl LIII may have been the lowest-scoring of all time but its streaming numbers were higher than ever. Viewers tuned into the action across 7.5 million devices, up 20 percent from 2018, and consumed more than 560 million minutes of live game coverage, an increase of 19 percent from last year, according to CBS. The average minute audience of 2.6 million also witnessed a year-over-year spike of 31 percent.

Ultimately, cord-cutters helped offset falling TV and cable viewership figures, which may explain why CBS included the digital tally in its reporting. The overall number of people who tuned in across TV and streaming was 100.7 million — a notable dip for the biggest live event of the year — down from 111 million in 2018, according to Nielsen data.

Having extended its deal to stream NFL games through to 2022, CBS went all out to lure cord-cutters for football's main event. The coverage was available on a raft of devices including Apple TV, Android TV, Chromecast, Fire TV, Roku players, Samsung TVs, Xbox One and Amazon's Channels. It also cut sign-ins for those tuning in to the free CBSSports.com live feed on desktop and mobile. Elsewhere, the game was available on the NFL website and app and on Engadget parent Verizon Media's mobile services (from Yahoo Sports to AOL and Tumblr).

The coverage also provided a boost for CBS' streaming service, CBS All Access, breaking single-day records across the board: unique viewers were up 46 percent, subscriber sign-ups jumped by 84 percent and time spent across all content rose by 76 percent.

In this article: av, cbs, CBSAllAccess, entertainment, Livestream, NFL, sports, StreamingVideo, SuperBowl, superbowlliii
All products recommended by Engadget are selected by our editorial team, independent of our parent company. Some of our stories include affiliate links. If you buy something through one of these links, we may earn an affiliate commission.