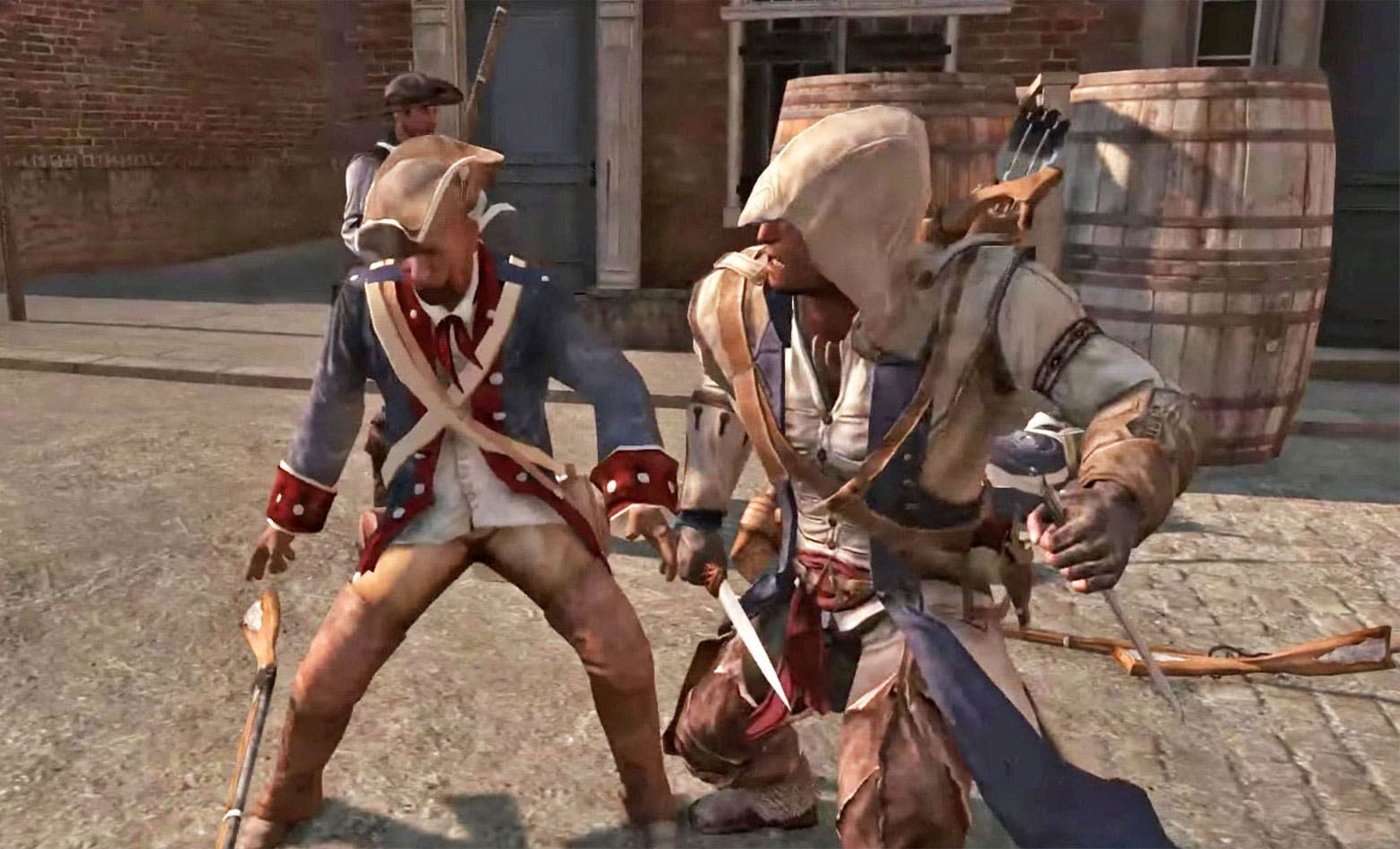 Assassin's Creed is coming to the Switch for the first time, although it might not be in the way you were anticipating. Ubisoft has revealed that Assassin's Creed III Remastered will be available on Nintendo's multi-mode console on May 21st. Aside from any possible visual touch-ups (i's not certain how much of an upgrade you'll see on Switch), this is mostly a way to catch up on everything that happened in this era of the AC franchise: you'll get all the solo downloadable content as well as Liberation. While it probably isn't your first pick for an Assassin's Creed port (Black Flag, please?), it does mean you can fight the Templars while you're on the bus.

In this article: assassinscreed, assassinscreediii, assassinscreedliberation, av, games, gaming, nintendo, nintendo switch, switch, ubisoft, video, videogames
All products recommended by Engadget are selected by our editorial team, independent of our parent company. Some of our stories include affiliate links. If you buy something through one of these links, we may earn an affiliate commission.