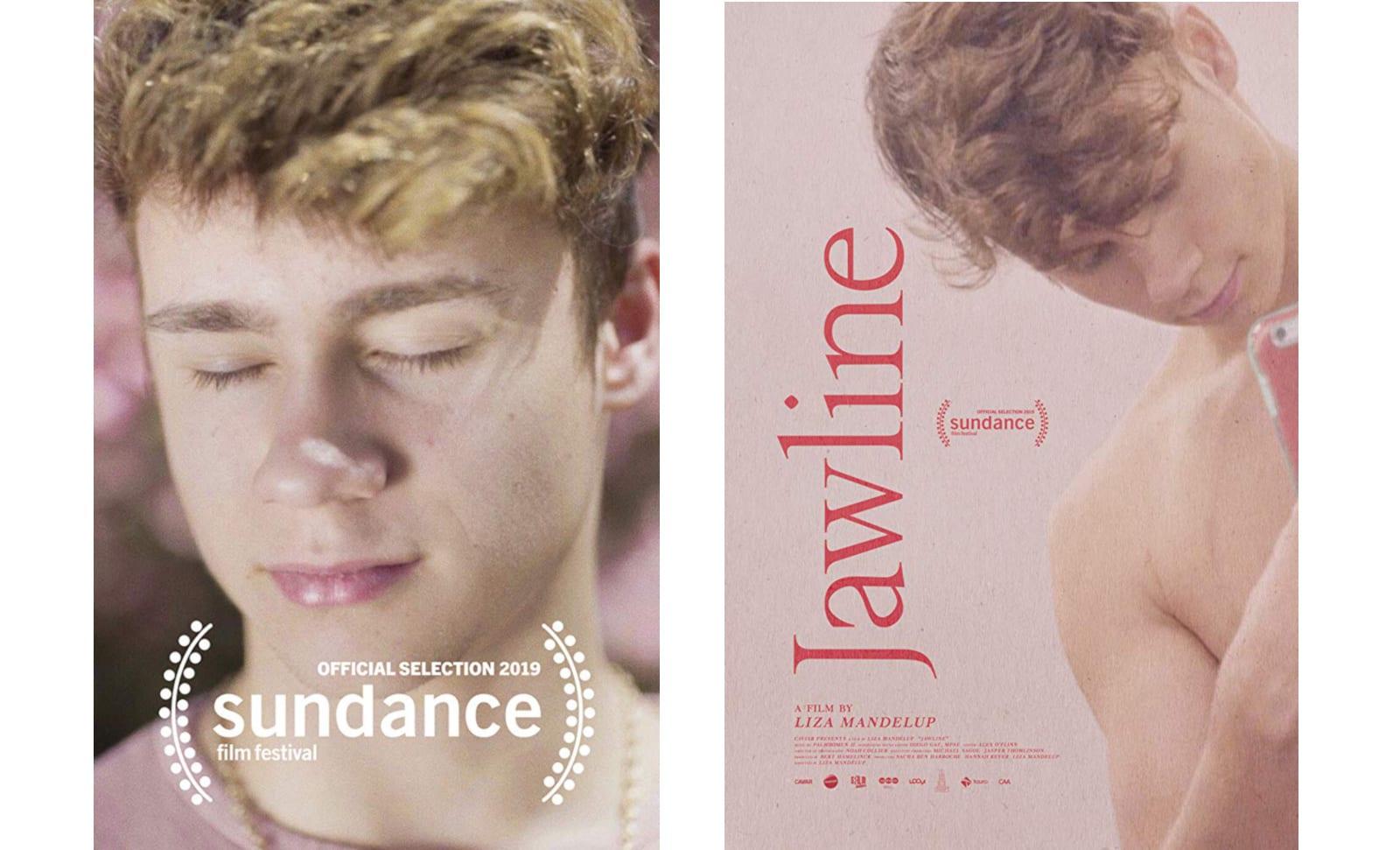 Streaming services have been snapping up Sundance hits left and right -- Amazon even spent over $40 million to grab a handful of titles from the festival, including One Child Nation and The Report. Now, Hulu has announced that it has secured the rights for the Liza Mandelup-directed documentary Jawline, which won Sundance's Special Jury Prize for Emerging Filmmaker.

Jawline revolves around 16-year-old social media influencer Austyn Tester, who felt oppressed living in small town Tennessee and who uses live and online streaming as an escape from that reality. It follows his journey as he was discovered by a manager and as he set off on a US tour to build his following.

While it's not entirely clear how much Hulu paid for the documentary, an earlier version of Deadline's report claimed that the platform paid low seven figures for it. That information has since been scrapped from the piece. Hulu paid $2 million for the The Untitled Amazing Johnathan Documentary, though, so that figure doesn't sound out of the realm of possibility.

In this article: art, entertainment, hulu, internet, streaming service, sundance
All products recommended by Engadget are selected by our editorial team, independent of our parent company. Some of our stories include affiliate links. If you buy something through one of these links, we may earn an affiliate commission.