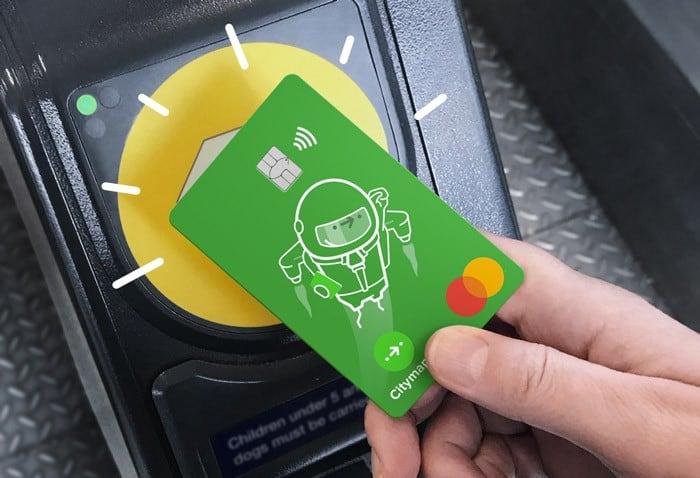 Like many big cities, navigating London can be a struggle, with the sheer volume of transit options being confusing. Its maps, though beautiful, can be misleading to tourists and those passing through, which is why apps like Citymapper exist. The app examines every form of mass-transit available to help you plan the most efficient route, and now it's looking to help you pay for it, too.

Citymapper Pay is a contactless card that'll integrate both with London's public transit and its docked bike scheme. The card is designed as a one-stop-shop for all transit products, and Citymapper hopes to get every transit company on the platform in future. Not just in London, either, but to enable people to pay with this card in every big city that offers contactless payments.

As well as the buses, subway and bikes, the company also lets you pay for its own service, Citymapper Ride. It launched its own bus routes after identifying gaps in London's transport infrastructure by analyzing the journeys of its users. Citymapper Ride offers taxis and minibuses, like Mercedes' ViaVan and Ford's now dead Chariot to get people to their destination.

In future, the company expects to add cabs, scooter and bike-sharing platforms and any future modes of transit to the platform. It integrates with Apple and Google's payment systems, and is currently expected to be available to members of the public at some point in April.

In this article: Citymapper, Citymapper Pay, gear, London, Public Transport, transportation
All products recommended by Engadget are selected by our editorial team, independent of our parent company. Some of our stories include affiliate links. If you buy something through one of these links, we may earn an affiliate commission.