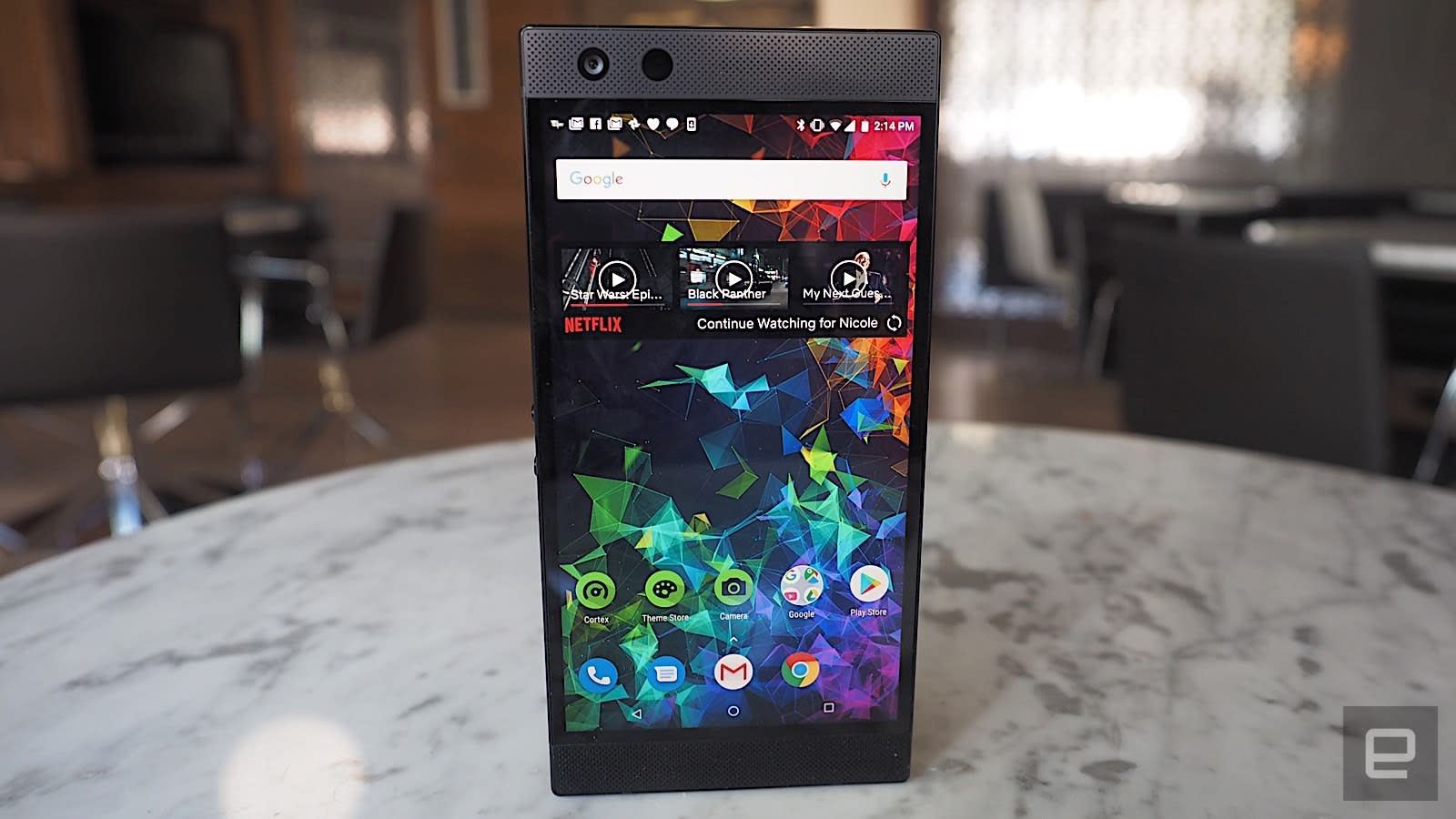 Razer's decision to close its game store wasn't its only cost-cutting measure. The game hardware maker has cut 30 jobs (about 2 percent of its workforce), and its mobile team appears to have been affected more than most. In a statement to Droid Life, it confirmed that it laid off "some" workers and moved others to "new projects." It still saw "great opportunities" in mobile hardware and software, and had "new exciting mobile projects" in the pipeline, but it wasn't clear whether there was a future for the company's handsets beyond the Razer Phone 2.

An earlier tip to DL claimed that Razer had let go of most of the team devoted to mobile devices and hardware engineering, and that a third Razer Phone had been scrapped.

The company didn't explain why the mobile team was affected, whatever the scale, but it wouldn't be surprising. The current smartphone market is tough even for heavyweights like Apple, LG and Samsung, let alone relative newcomers like Razer. It's also catering to a niche audience. While the Razer Phone 2 is a better all-rounder than the original, it's still aimed primarily at that subset of people who prioritize gaming on their phones. That was always going to limit potential sales, even if it also gave Razer a way to stand out from the pack.

In this article: android, gaming, gear, jobcuts, jobs, layoffs, mobile, nextbit, personal computing, personalcomputing, razer, smartphone
All products recommended by Engadget are selected by our editorial team, independent of our parent company. Some of our stories include affiliate links. If you buy something through one of these links, we may earn an affiliate commission.