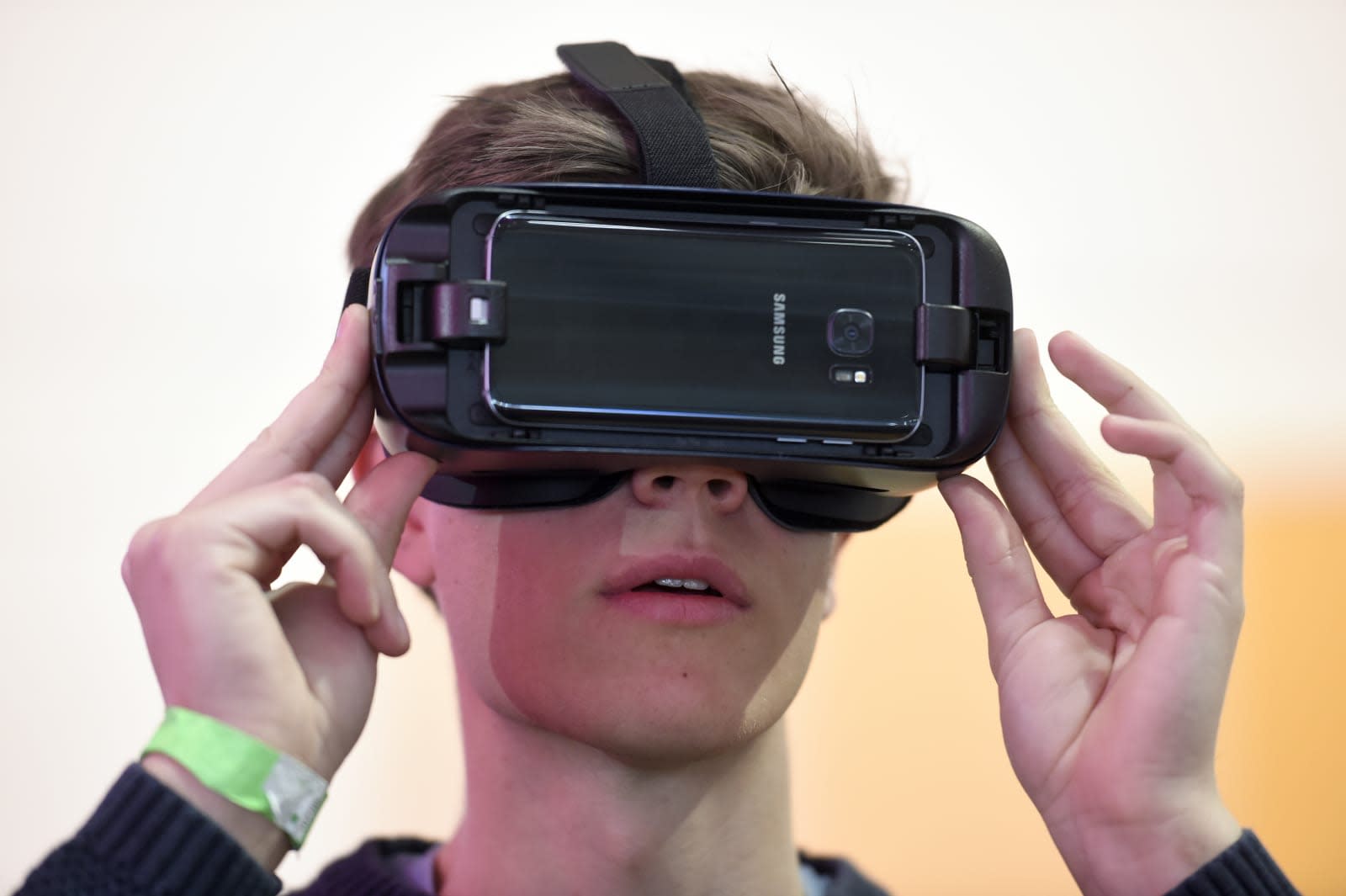 Things have been quiet for Samsung's Gear VR recently. Once upon a time the company would launch a new headset alongside its latest Galaxy flagships, but it hasn't done that for a while. That's not to say that the Gear VR is dead, though, as Samsung has just confirmed that it'll be supported by the new Galaxy S10, which was unveiled yesterday.

Speaking to The Verge, a Samsung spokesperson confirmed that the latest model of the Gear VR (SM-R324NZAAXAR) -- which already supports 14 different Samsung smartphones -- will be compatible with all four iterations of the S10. You'll just need to use an adaptor, which already comes with the Gear VR.

On the downside, there's no mention of the S10's HD capabilities coming to VR content via the Gear VR. Because the headset was originally designed for phones with a 16:9 aspect ratio, some of the extra screen width on newer Galaxy phones doesn't get used in VR mode, so the S10 series will essentially use the same 1,280x 1,440 per-eye resolution as older Galaxy phones. This could be even lower with the S10e, considering its smaller size and lower resolution.

But the bottom line is that the Galaxy S10 series comes with VR support, which only adds to the bafflingly long list of features it already brings to the table. Samsung may well launch a new VR headset in the foreseeable (perhaps alongside the next Galaxy Note), but with the unveiling of its latest flagship it's clear where it's been focusing much of its efforts.

In this article: compatibility, gadgetry, gadgets, Galaxy, gear, Gear VR, headset, mobile, S10, samsung, wearables
All products recommended by Engadget are selected by our editorial team, independent of our parent company. Some of our stories include affiliate links. If you buy something through one of these links, we may earn an affiliate commission.