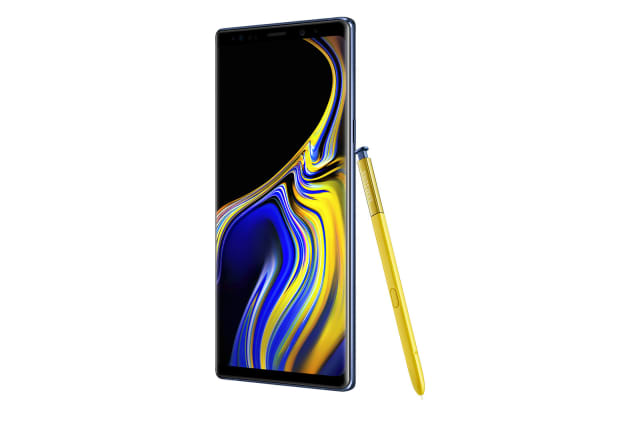 Samsung continues its nearly spotless history of delivering excellent big-screen phones with the Note 9. It offers powerful performance, a long-lasting battery and a brilliant display. Its cameras aren’t the best in class, but they still take great photos, and the new S Pen remote controls make the stylus useful for more than just doodles. This is hands-down one of the best phones of the year. 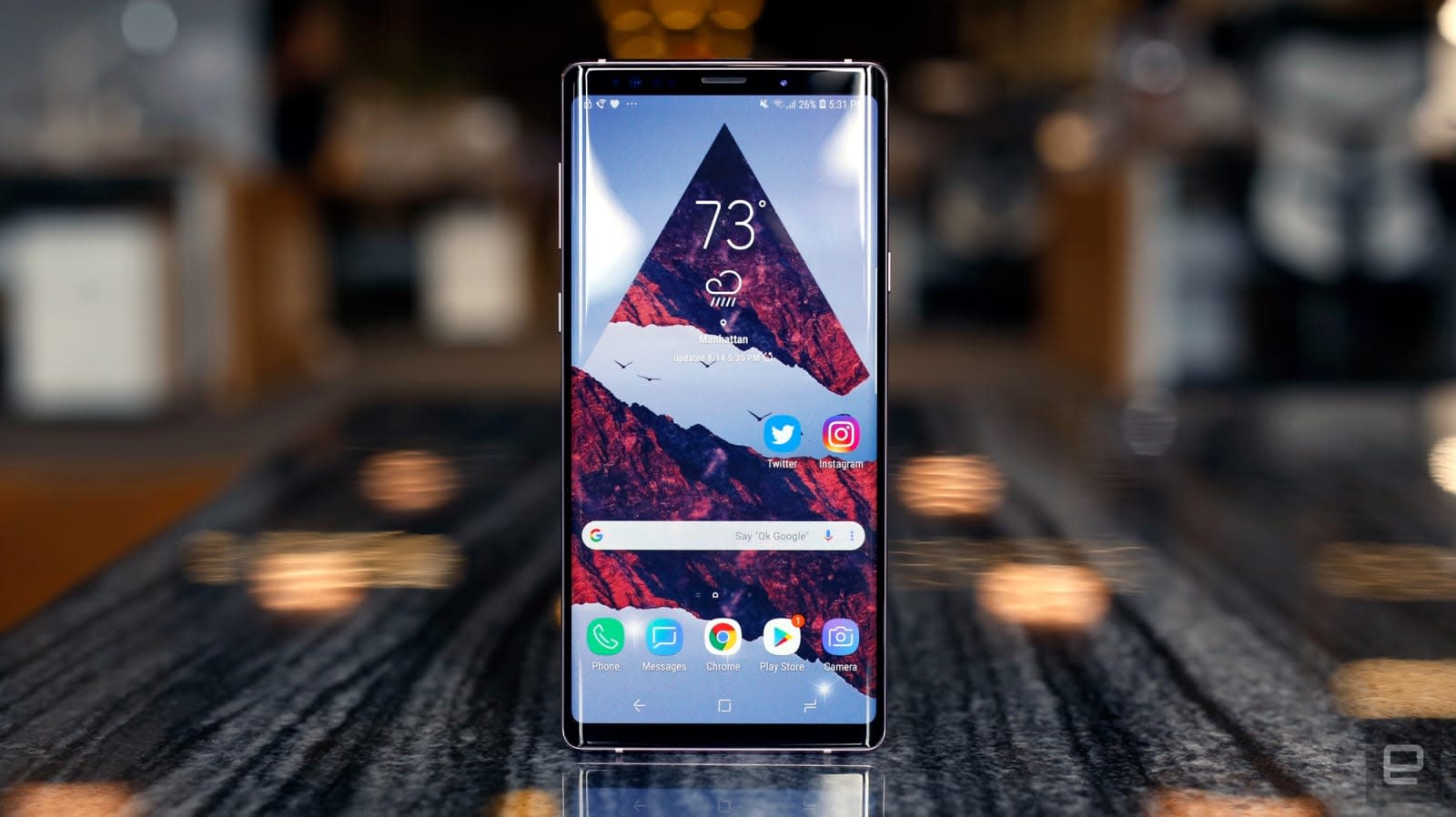 Samsung Galaxy Note 9 review: A better Note for most of us
Bigger and more useful than before. 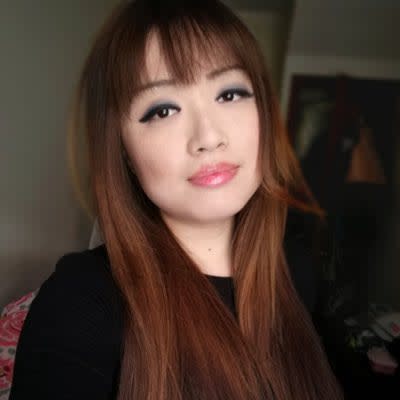