Four new Galaxy S10 phones -- and that's not even including the Fold.

Samsung's 2019 Galaxy Unpacked event was... well, packed. Excuse the cheeky wordplay, but the company introduced four variants of the Galaxy S10 smartphone today. And that's not to mention the wild, aspirational and incredibly expensive Galaxy Fold, plus some new wearable products to boot. There's a lot to break down among the bevy of announcements, so join us as we tackle the most important news from Samsung's big day. 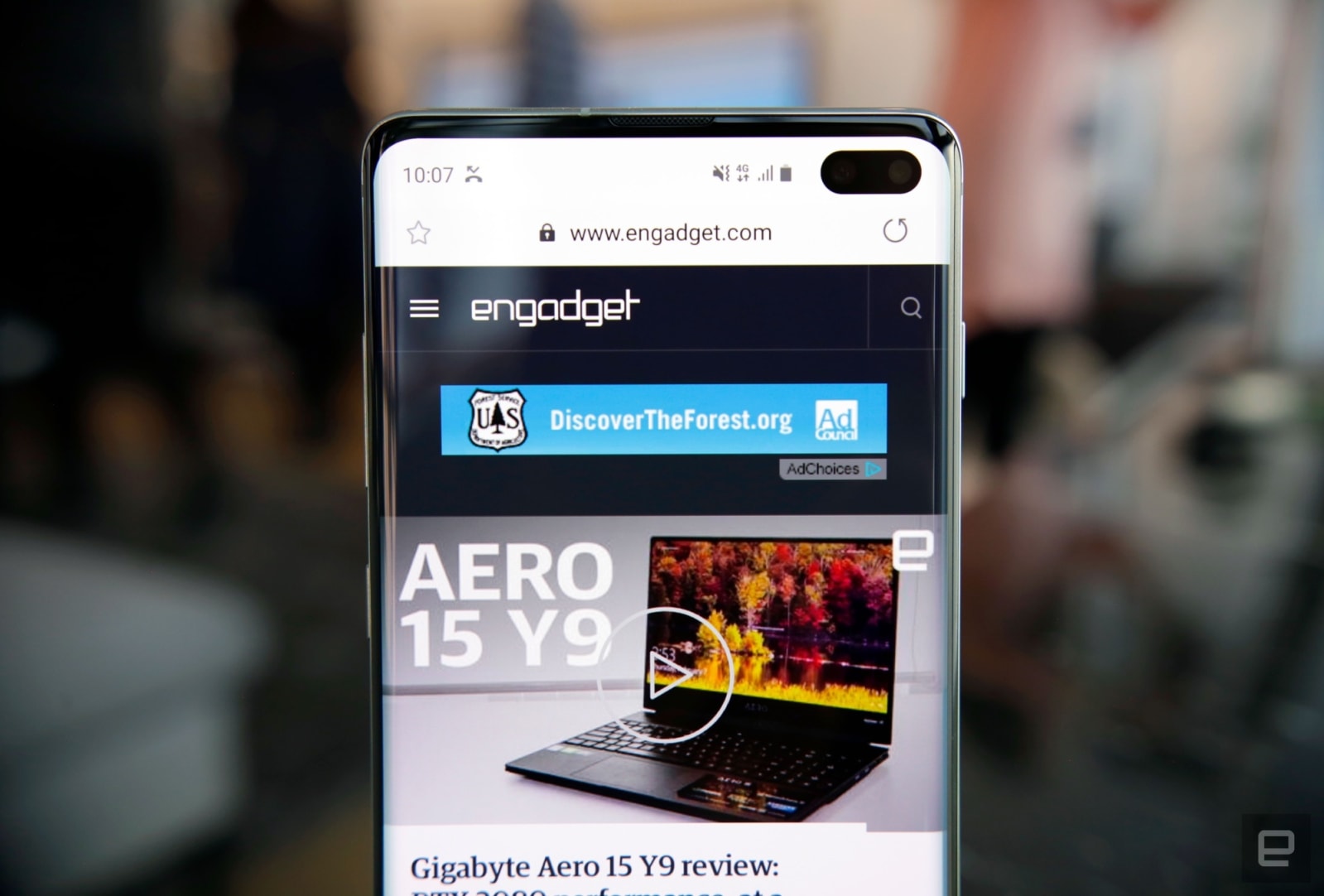 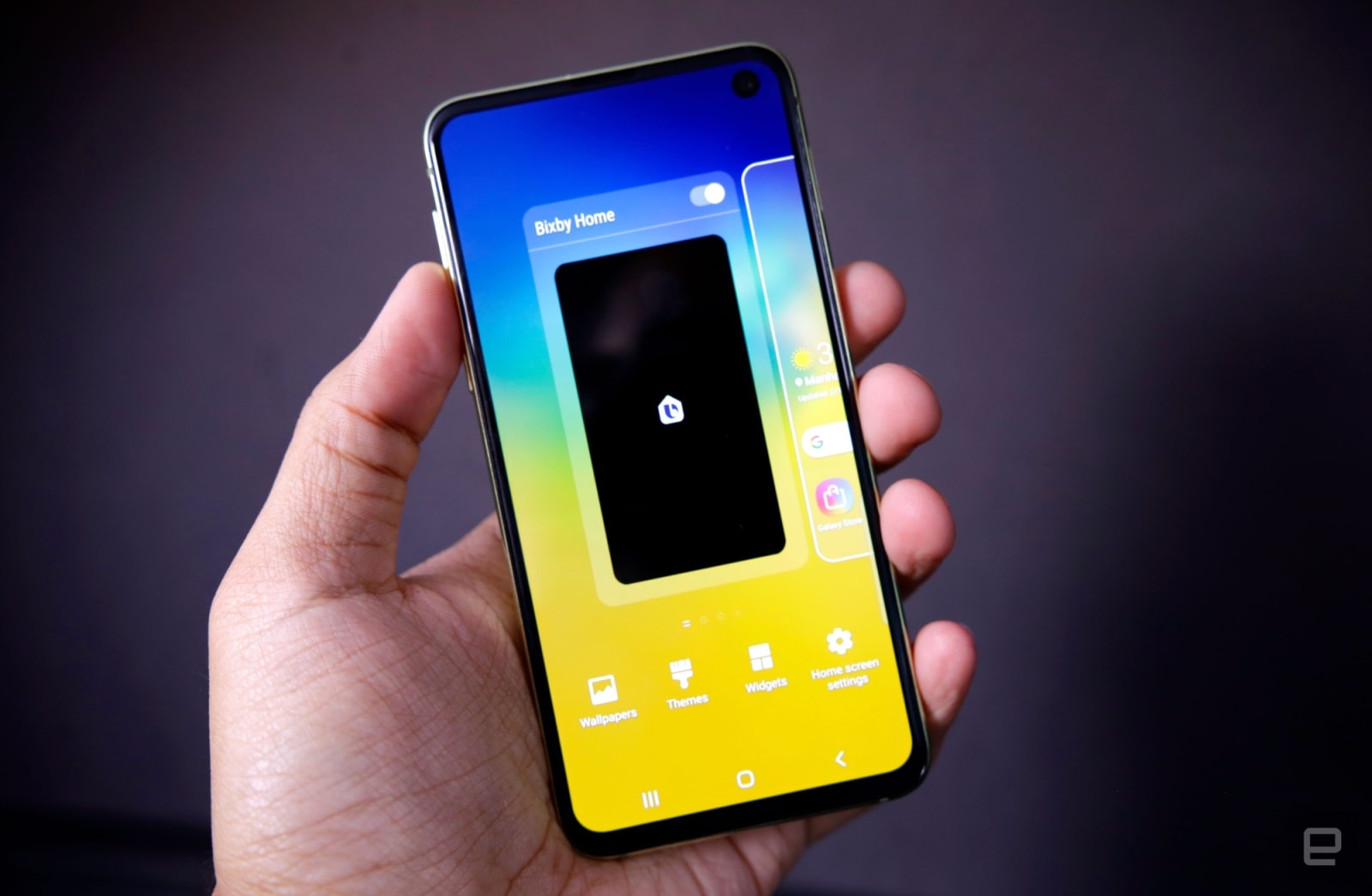 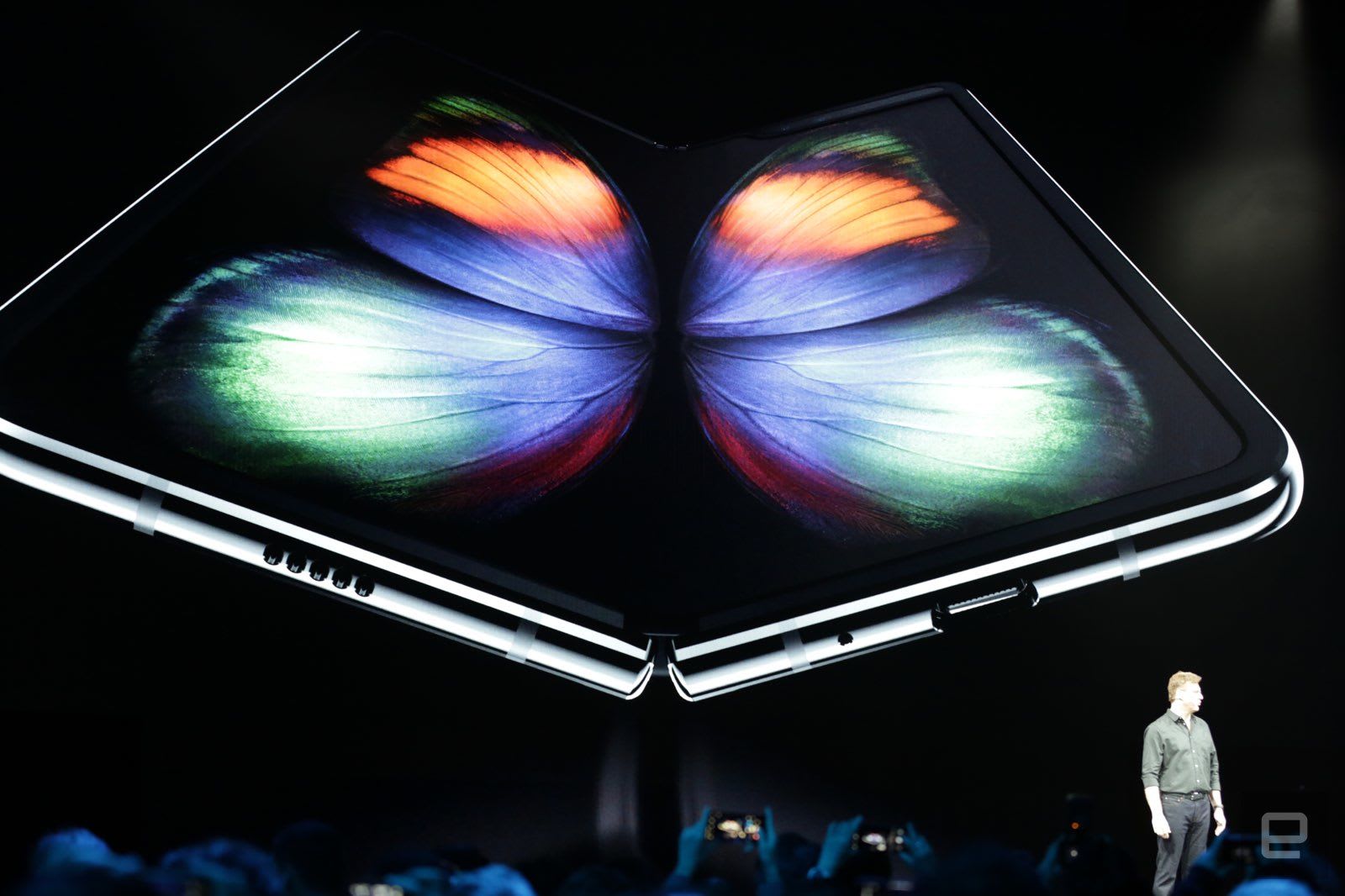 Star of the show: The Galaxy Fold 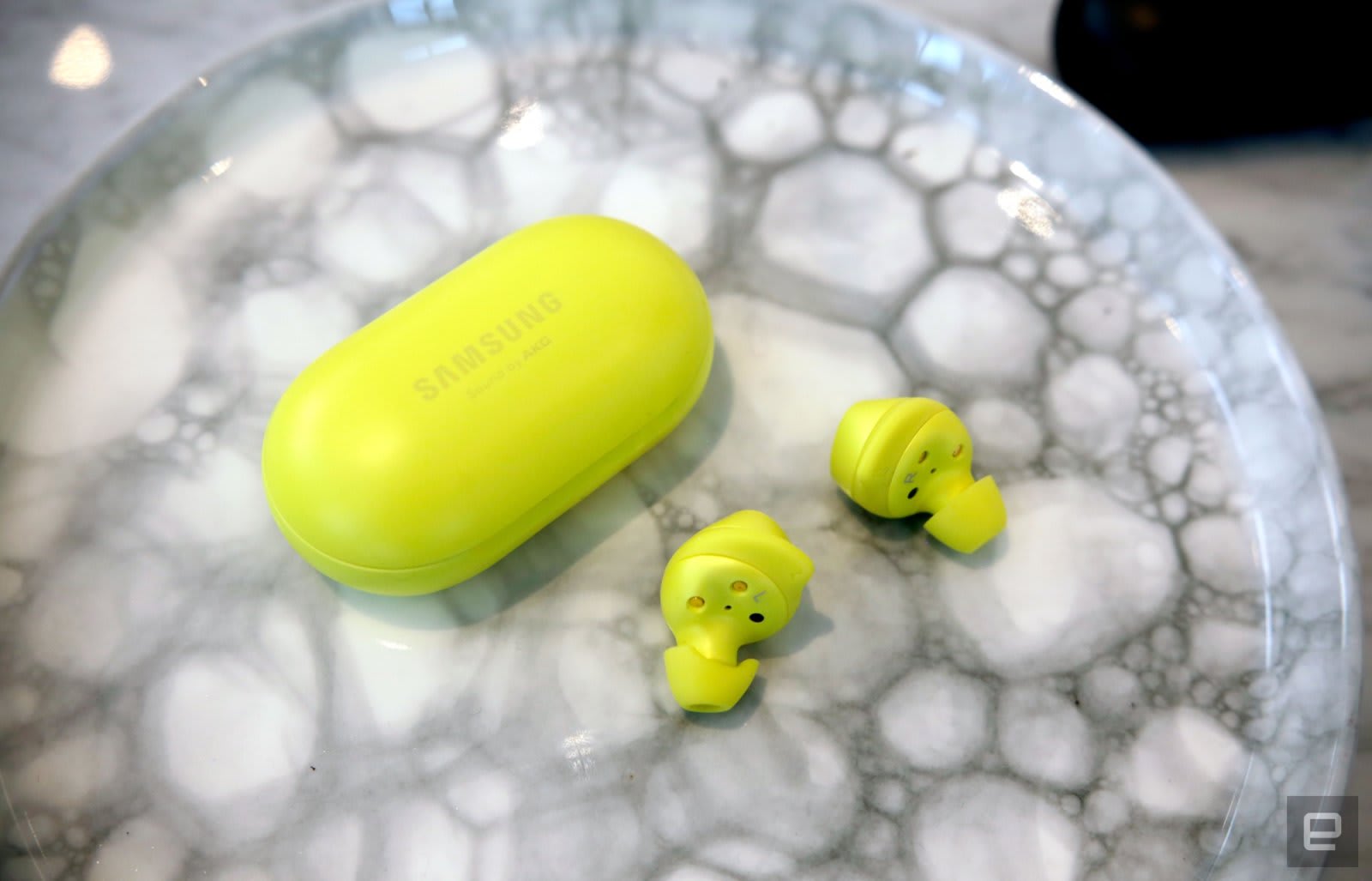