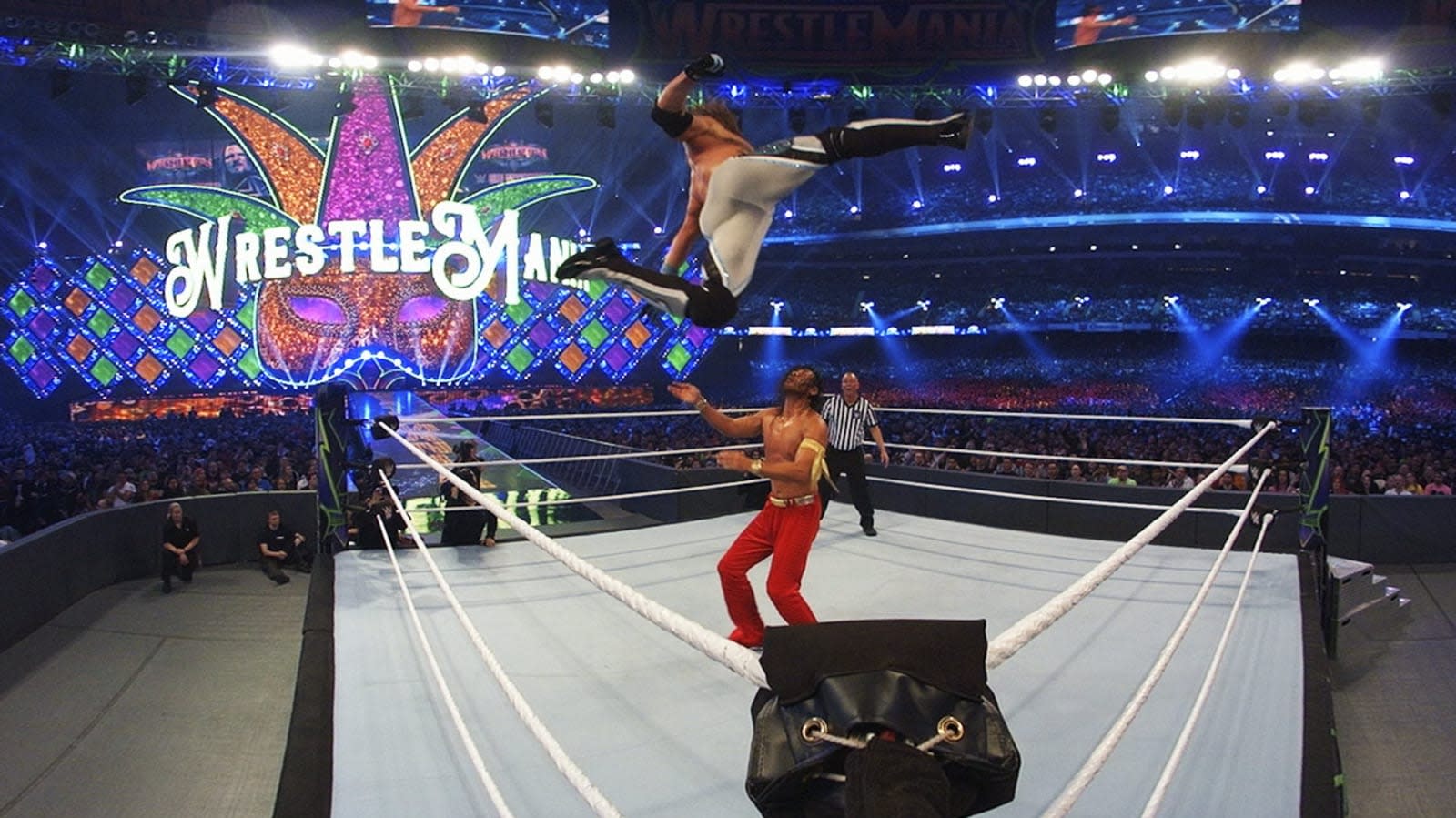 NextVR has finally arrived on Steam, giving more people access to its virtual reality sports and entertainment broadcasts. The program offers NBA, NHL and ICC soccer games, as well as WWE matches, concerts and stand-up comedy shows, which are a lot more interactive than the typical versions streamed online or shown on TV. It gives people a way to watch the events from various points of view -- from the courtside, on the ice, in the ring or from the front row -- and immerse themselves in its original experiences using a virtual reality headset.

The Steam version of the software works with the Oculus Rift, the HTC Vive and Windows Mixed Reality devices. NextVR rolled out an iteration of the app for the Rift late last year, and it has supported the Vive and Windows Mixed Reality headsets longer than that. Its arrival on Steam means users don't have to download it from the headsets' app stores, though, such as HTC's Viveport, which used to be infamously buggy.

"NextVR is driven to engage the largest possible audience to experience our content in virtual reality. Steam is a critically important platform to reach active virtual reality users. We're excited to put our unparalleled live sports and entertainment experiences at the fingertips of the vibrant Steam user-base."

In this article: entertainment, gaming, internet, nextvr, steam, virtual reality
All products recommended by Engadget are selected by our editorial team, independent of our parent company. Some of our stories include affiliate links. If you buy something through one of these links, we may earn an affiliate commission.