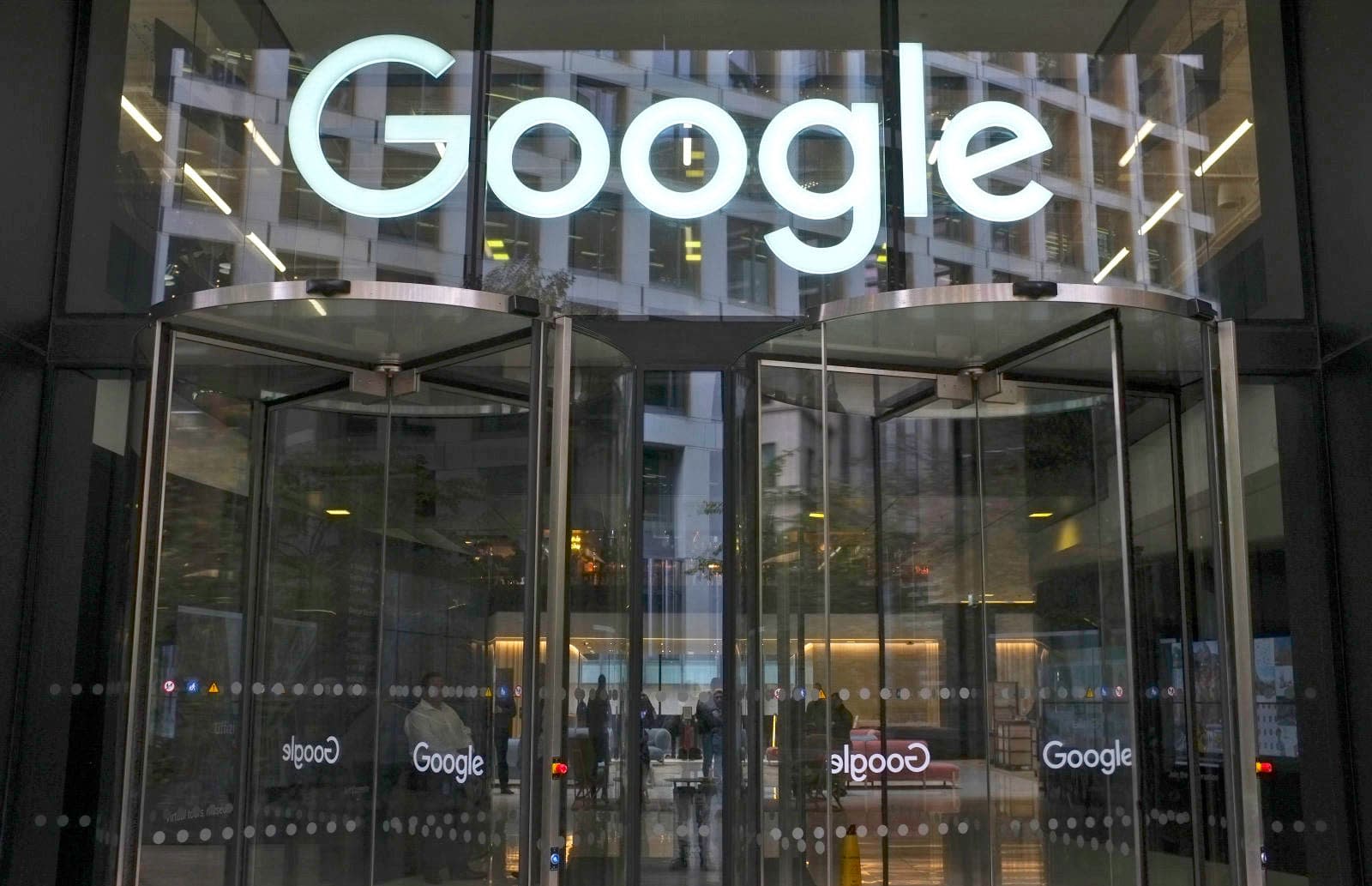 In a surprising contrast with typical pay disparity situations, Google found it was paying men less than women working in similar roles in 2018. In particular, Level 4 Software Engineers who identified as men "received less discretionary funds than women," Google said.

Following the results of its annual pay equity study, Google has given 10,677 employees $9.7 million in additional compensation. It's not clear how many men received pay increases. The figures increased massively from last year, when Google paid $270,000 to narrow the wage gap for 228 workers.

As part of the study, Google looked for pay discrepancies in offers to new hires. This accounted for 49 percent of the total spent on pay adjustment.

Google also acknowledged adjusting pay directly is only part of the issue. "Because leveling, performance ratings, and promotion impact pay, this year, we are undertaking a comprehensive review of these processes to make sure the outcomes are fair and equitable for all employees," Lauren Barbato, lead analyst for pay equity and people analytics, wrote in a blog post.

Google has faced a number of gender pay gap accusations. In 2017, it tussled with the Labor Department over pay gap data, and it's battling a discrimination lawsuit over wages. In November, thousands of employees walked out to protest pay and opportunity inequality, as well as a reported $90 million payout to former Android head Andy Rubin. He left the company amid accusations of sexual misconduct. Workers also used the opportunity to criticize forced arbitration in harassment and discrimination cases. Google has since made such arbitration optional.

In this article: business, gear, gender discrimination, gender equality, gender gap, gender pay gap, google, pay gap
All products recommended by Engadget are selected by our editorial team, independent of our parent company. Some of our stories include affiliate links. If you buy something through one of these links, we may earn an affiliate commission.
Share
Tweet
Share