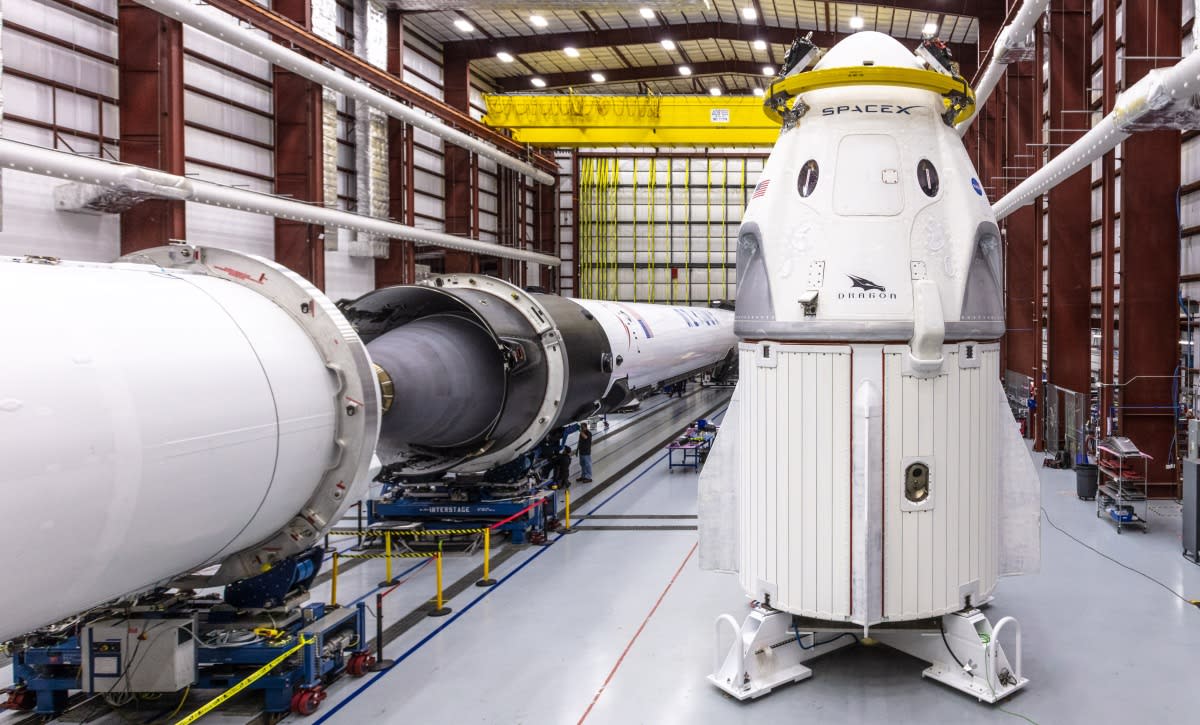 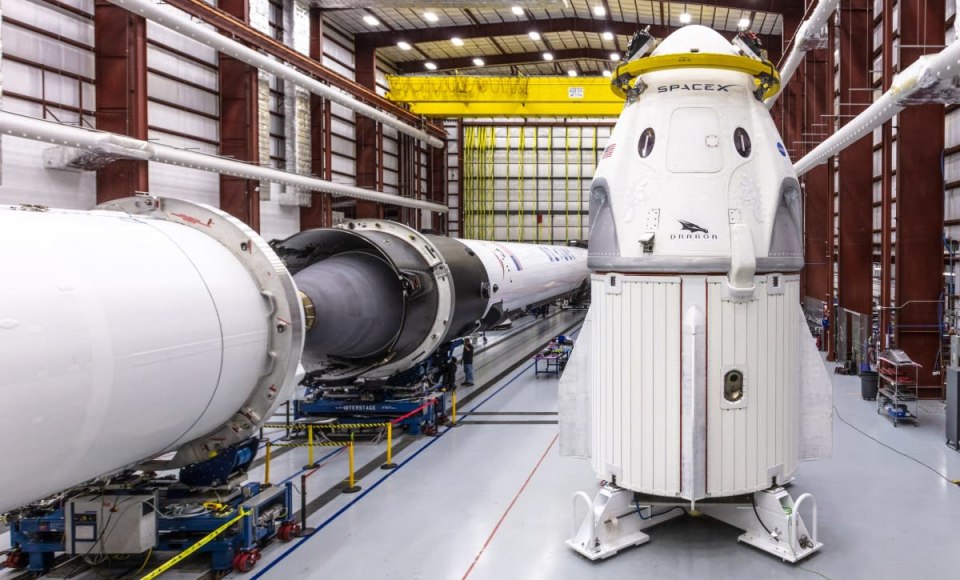 Just about a week after launching on its inaugural voyage, the SpaceX Crew Dragon has one more step to complete: returning to Earth. First, the uncrewed spacecraft will undock from the International Docking Adapter on the ISS that it has called home for the last few days, which is scheduled to occur at about 2:31 AM ET. Once all the hooks are released, as NASASpaceflight.com explains, it will complete a separation burn and prepare to deorbit.

Part two is the actual sea landing, with splashdown in the Atlantic scheduled to occur around 8:45 AM ET, although the timing could change based on wind and other variables. NASA TV will cover things live on its streaming channel (embedded below) starting at 2 AM, and then coming back on the air at 7:30 AM ET.

In this article: Commercial Crew Program, Crew Dragon, gear, ISS, NASA, space, SpaceX
All products recommended by Engadget are selected by our editorial team, independent of our parent company. Some of our stories include affiliate links. If you buy something through one of these links, we may earn an affiliate commission.