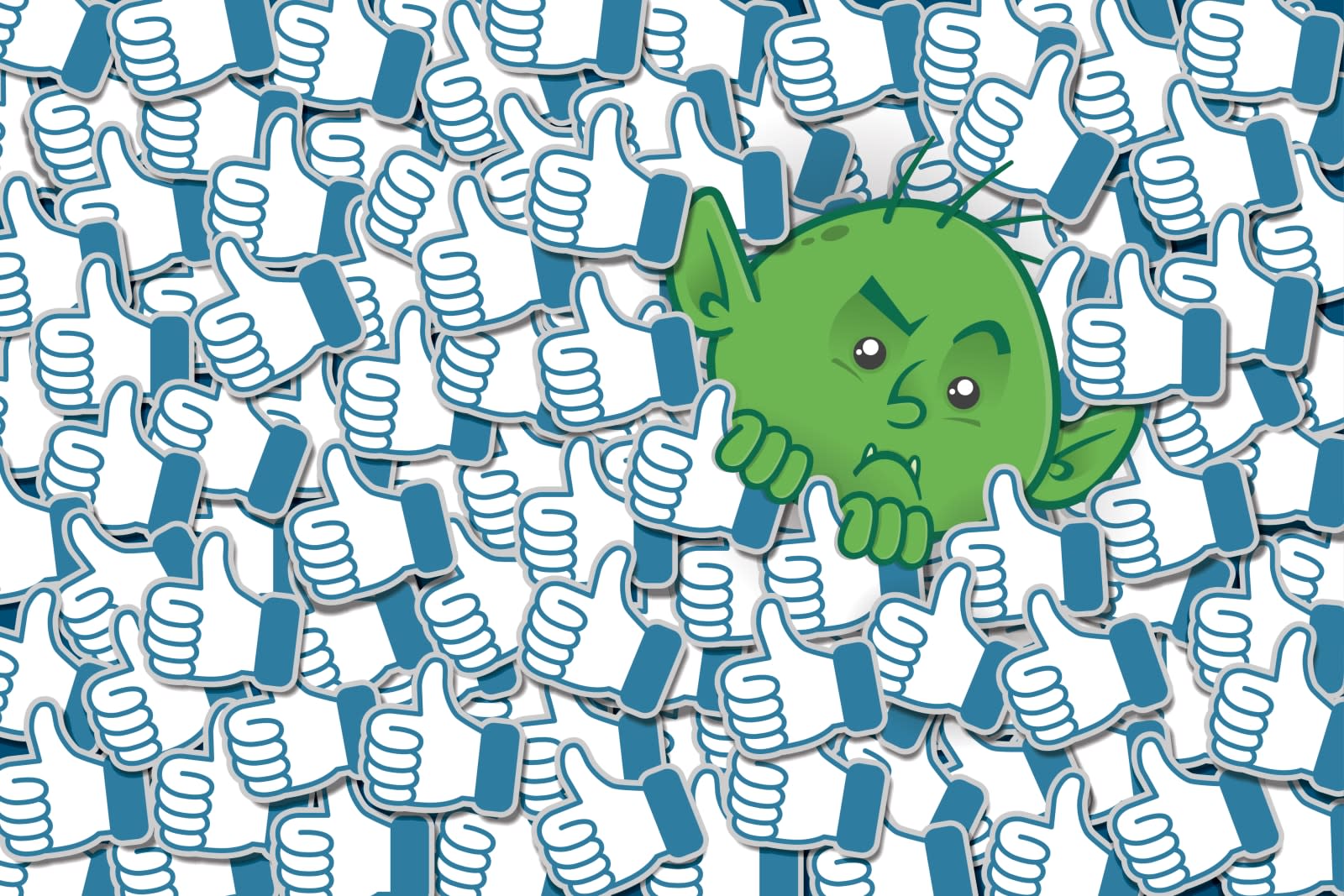 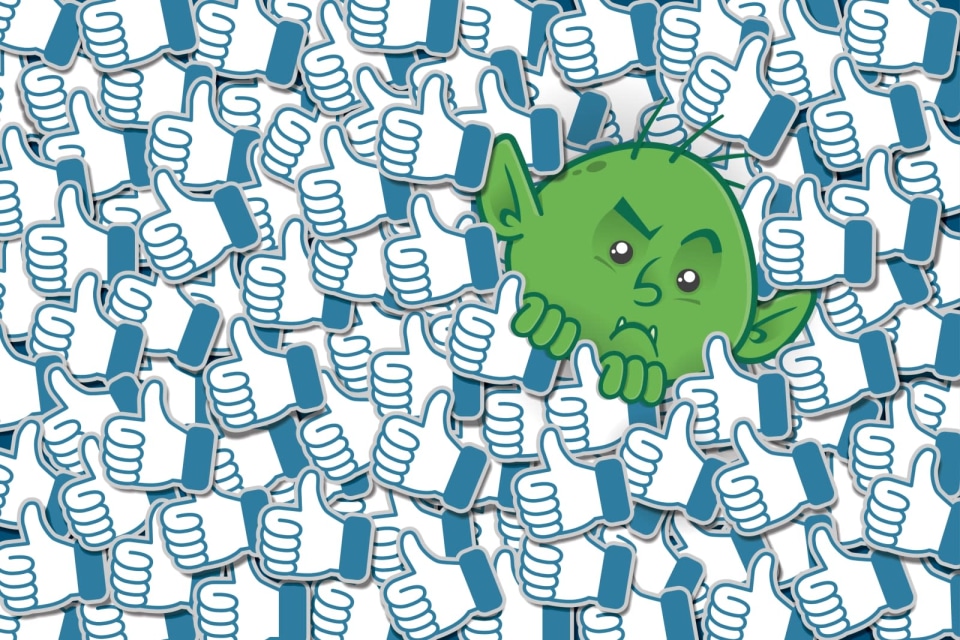 Welcome to Engadget's new series, Hitting the Books. With less than one in five Americans reading just for fun these days, we've done the hard work for you by scouring the internet for the most interesting, thought provoking books on science and technology we can find and delivering an easily digestible nugget of their stories.

Brotopia: Breaking up the Boys' Club of Silicon Valley
by Emily Chang "Boys will be boys" doesn't cut it anymore. For anybody who isn't a cis-het white guy, the internet can be a xenophobic hellscape filled with racist trolls, misogynists, creeps and *shudder* tech bros. Women and PoC are being put through a societal meat grinder on a daily basis both in social media and Silicon Valley itself. This is wholly unacceptable, and yet, somehow still par for the course.

In Brotopia: Breaking up the Boys' Club of Silicon Valley, Emily Chang, host and executive producer of Bloomberg Technology, explores how computer science, geek culture and social media have been perverted to exclude women and minorities. In the excerpt below, Chang just how bad things have become.

THE "ELEPHANT IN THE VALLEY"

Until recently, there hasn't been any way to quantify the harassment, sexism, and amorphous "bro culture" in the tech industry. People could dismiss misogynistic stories like Susan Fowler's as one-offs, exceptions and not the rule. But in 2016, a group of industry insiders, in conjunction with Stanford University, published a survey of women and their experiences at Silicon Valley workplaces. The "Elephant in the Valley" study (yes, that's its real name) found that of the more than two hundred women respondents (most of them having had at least ten years' experience), the vast majority—90 percent—reported witnessing sexist behavior at industry offsites and conferences. Sixty percent said they had personally been sexually harassed or received unwanted sexual advances, most of the time from a superior. Bear in mind, according to the study's authors, 25 percent of the women surveyed were C-suite level; 11 percent were founders.

These women also reported the "little things": 84 percent of those surveyed said they'd been called too aggressive at work; 66 percent have felt excluded from social or networking activities because of their gender; 59 percent felt they had not gotten the same opportunities as their male counterparts. Most said questions that should have been directed to them were asked of their male peers instead, and almost half have been asked to do lower-level tasks such as taking notes or ordering food, jobs that male colleagues are not asked to do.

The data dump came in the form of a massive spreadsheet including around 250 accounts of women in tech. Their stories were an exhausting read, for both their volume and their emotional content. The largest number of complaints, by far, fell into my category of sexual harassment—inappropriate and unwanted come ons by co-workers, bosses, or superiors. One woman working among a hundred male engineers reported being hit on repeatedly, with one engineer telling her, "If I was 20 years younger I would rock your world." There are several reports of unwanted kisses and gropes, and even of men showing up at the homes of their female colleagues expecting some form of sex and refusing to leave when asked. 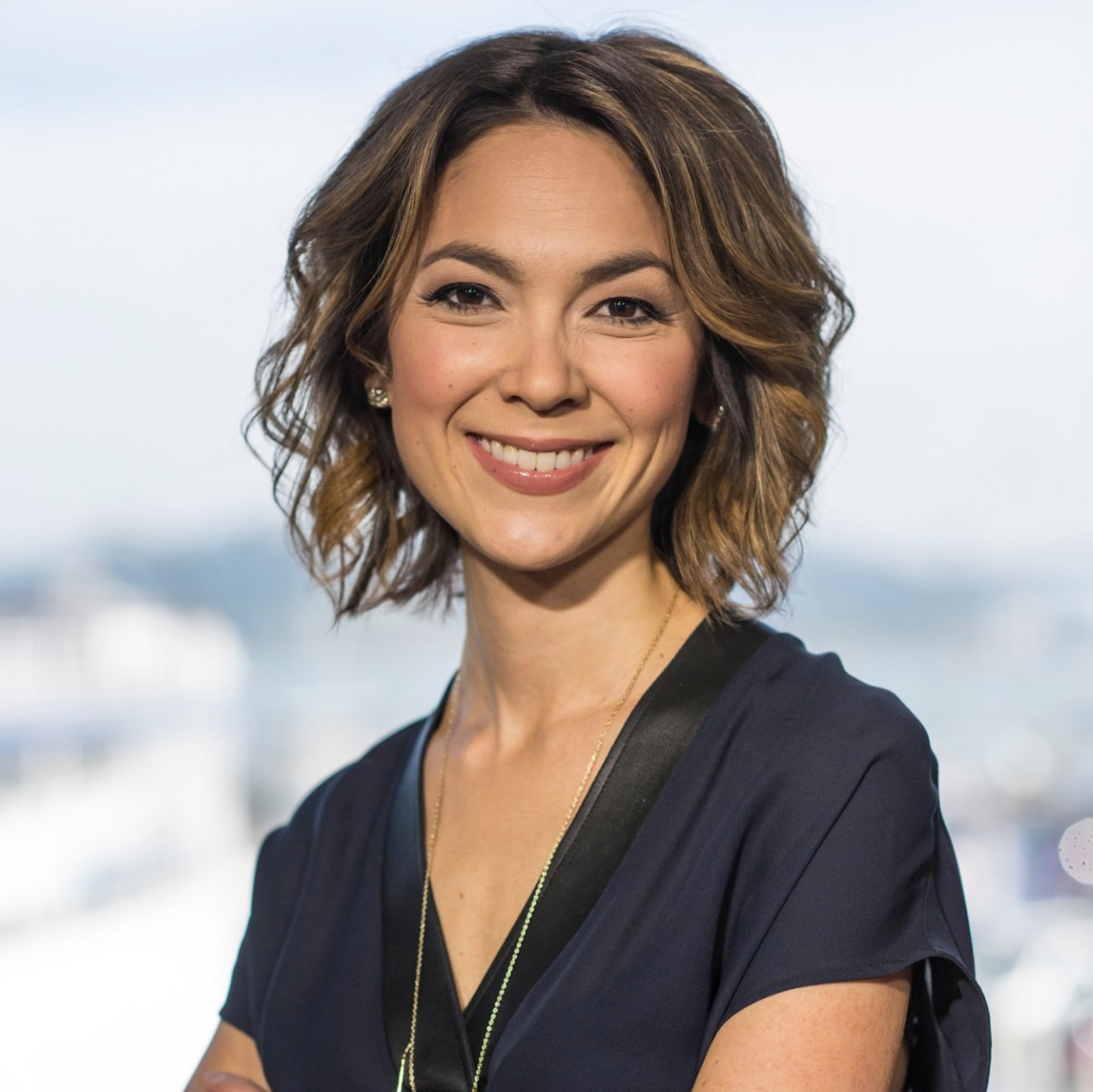 According to the stories, things often get really dicey at company offsites or social events. One woman said her company's designated happy hour location was Hooters, where she listened to her boss com- plain about his wife. There are tales of strip clubs, of course, accounts of uncomfortable come-ons whispered into women's ears at parties, and one report of being groped in a hot tub at a company retreat. Many women felt they had no choice but to participate in these events and one reported that "only those who would party and drink excessively with the CEO on Friday nights would get promoted."

After reading dozens of the anonymous "Elephant in the Valley" stories, I noted that the women spoke in a surprising tone: more exasperated than outraged. Like the dozen women I had gathered in my living room, they were tired of the toxic culture they worked in and tired of having to explain it to those who somehow managed to ignore it. It is because of their endurance and courage, I believe, that we have reached a cultural tipping point. From here on out, ignorance of the problem can only be willful. Reactions like "Gosh, I didn't know this was going on" and "Is it really that bad?" are simply no longer credible. Or acceptable.

Excerpted from BROTOPIA: Breaking Up the Boys' Club of Silicon Valley by Emily Chang with permission of Portfolio, an imprint of Penguin Publishing Group, a division of Penguin Random House LLC. Copyright © Emily Chang, 2019.

In this article: brotopia, business, entertainment, excerpt, hittingthebooks, tomorrow
All products recommended by Engadget are selected by our editorial team, independent of our parent company. Some of our stories include affiliate links. If you buy something through one of these links, we may earn an affiliate commission.