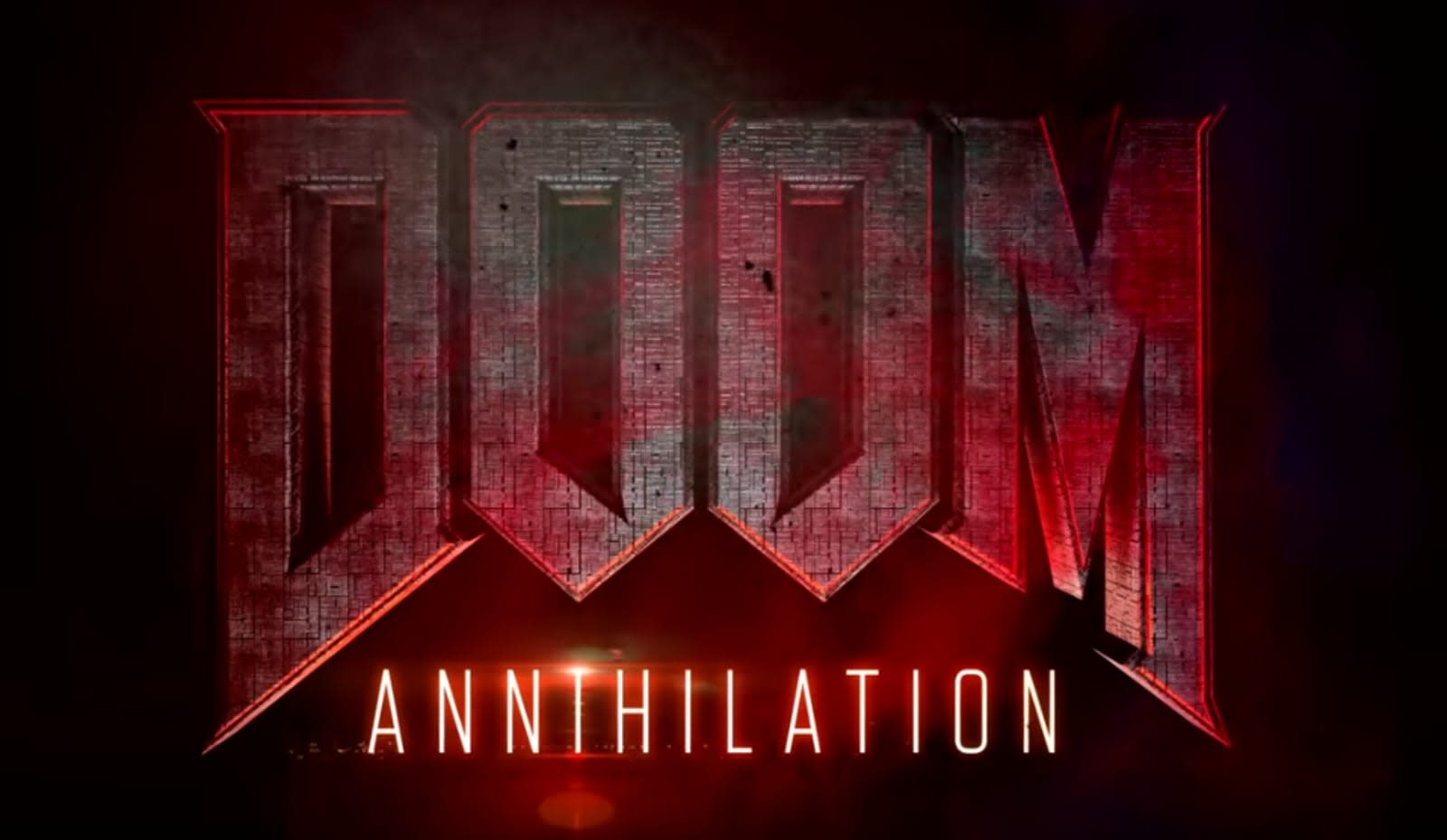 After the critical and commercial flop of the original Doom movie in 2005, many fans of the early-90s' first-person shooter game agreed the Doom universe was probably best left as that: a game. But if Hollywood is good for anything, it's bleeding a once-popular franchise dry, and with the game series' recent revival, someone somewhere decided we needed a movie reboot. Now the trailer for Doom: Annihilation has dropped, and it's a bit... meh.

Written and directed by Tony Giglio (Death Race 2, Death Race 3), the movie follows a group of space marines responding to a distress call from a Martian moon base -- the same basic premise as the original movie, so don't feel like you need to watch the first one to get caught up. Evidently, things go south real quick and soon all of humanity is threatened by a bunch of demonic creatures.

The movie isn't slated for cinematic release (it could easily end up on Netflix, though, given the streaming-giant's propensity to snapping up difficult titles left, right and center), and obviously producers don't want to give away the best bits in a trailer, which has to be age-appropriate. But if the brief trailer is anything to go by, the movie could be missing iconic Doom baddies such as the Hell Knights and Cacodemon.

This won't sit well with classic Doom fans. Or anyone involved in the game, as evidenced by the tweet below. Still, its apocalyptic thriller premise might be enough to attract new fans to the franchise, and who knows, maybe there will be a proper sequel on the cards -- if there's money to be had in it.

We're not involved with the movie. https://t.co/Du3wHSHk44

In this article: av, Doom, Doom: Annihilation, entertainment, game, movie, Netflix, trailer
All products recommended by Engadget are selected by our editorial team, independent of our parent company. Some of our stories include affiliate links. If you buy something through one of these links, we may earn an affiliate commission.