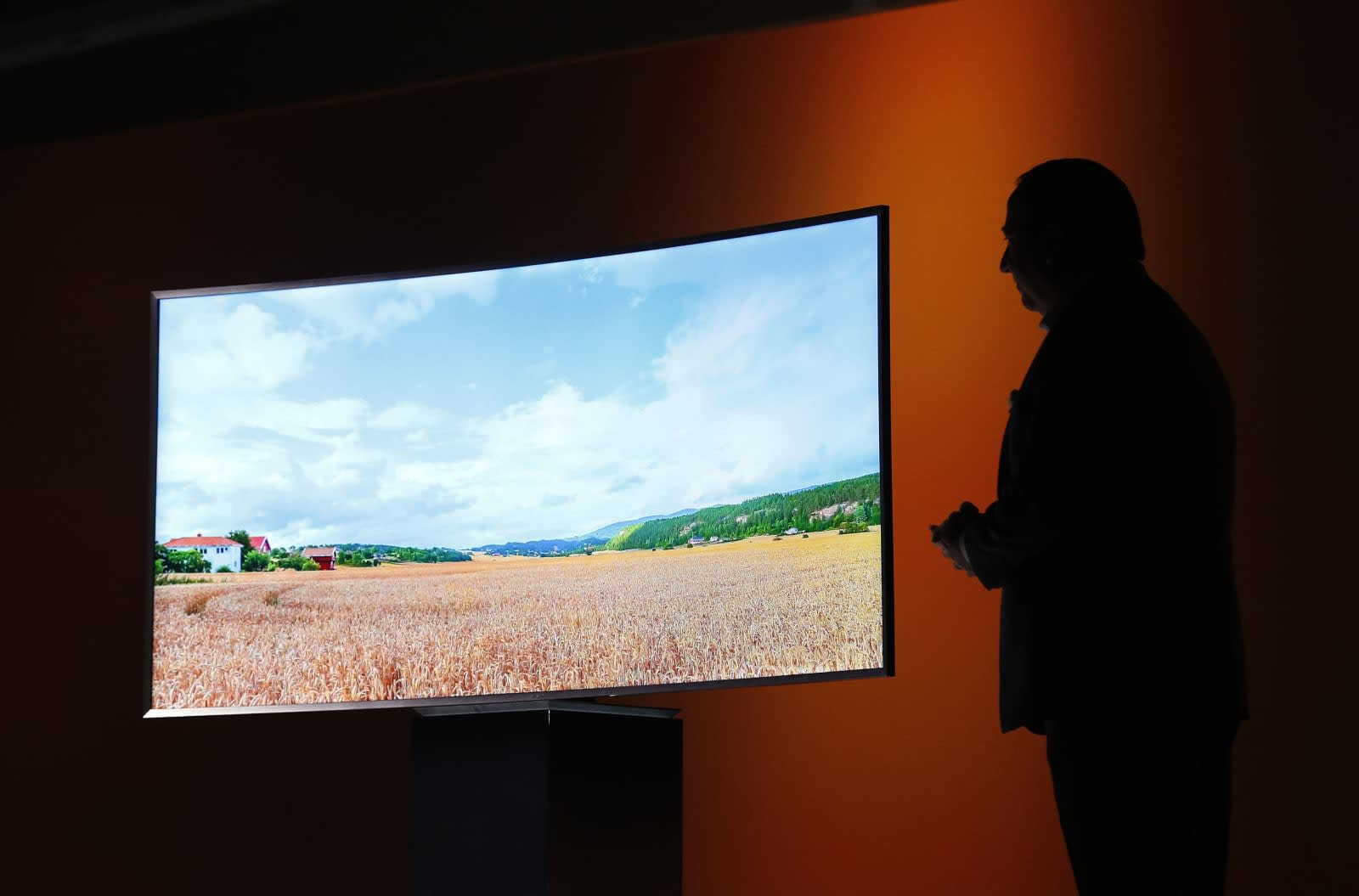 By now, we're all used to targeted ads on social media. And whether you're comfortable with having your interests shared with advertisers or not, it looks like "addressable advertising" is coming to your smart TV too, sooner rather than later. Several top media companies -- including Disney, Comcast, NBCUniversal, CBS and Discovery -- announced they're teaming up with smart TV company Vizio to develop a new standard that might make commercials feel eerily personal.

The companies are calling themselves a consortium, and they've dubbed this "Project OAR," or Open Addressable Ready. Once developed, the new, open standard will make it possible for all connected TV companies to sell targeted ads in scheduled and on-demand programs. While this will theoretically make ads more successful and therefore more valuable, it also means viewers' data will be shared with third parties. That raises the usual data privacy concerns.

You may also remember Vizio as the company that got itself in hot water for tracking its customers' viewing histories and selling that data to advertisers -- all without its TV owners' knowledge or permission. The company settled those charges for $2.2 million with the Federal Trade Commission and New Jersey Attorney General in 2017. We can only hope that, after learning that lesson the hard way, Vizio will bake added consent and privacy safeguards into this new standard.

According to Adweek, the consortium plans to have a prototype as early as this spring and a working product that can be used by any TV maker by later this year or early next. In the meantime, we're left wondering if targeted television ads will be able to avoid the pitfalls we've seen on social media.

In this article: addressable advertising, ads, av, business, cbs, comcast, consortium, discovery, disney, entertainment, gear, nbcuniversal, project oar, security, smart tv, targeted ads, tv, vizio
All products recommended by Engadget are selected by our editorial team, independent of our parent company. Some of our stories include affiliate links. If you buy something through one of these links, we may earn an affiliate commission.