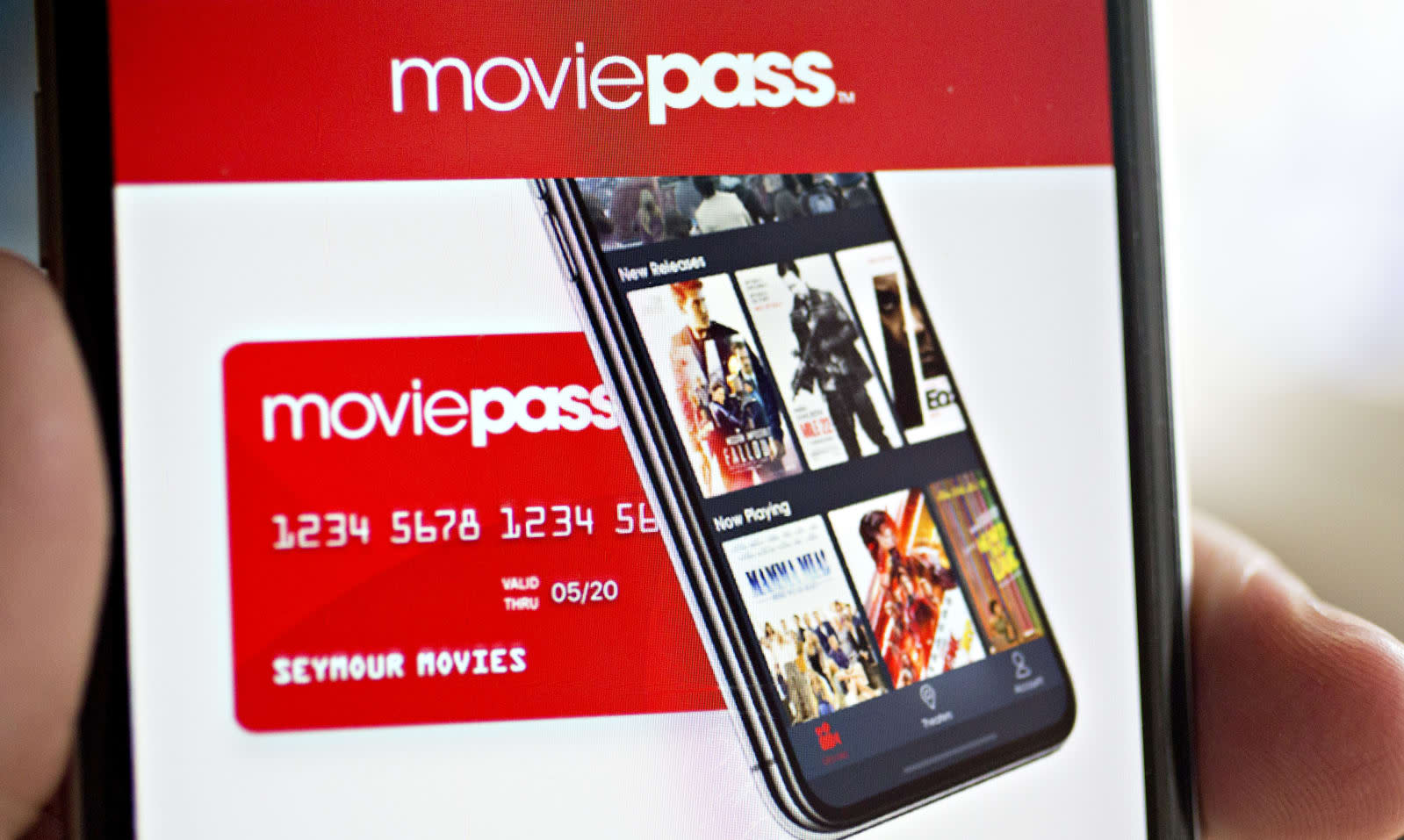 In December MoviePass closed out a turbulent year with new subscription plans for moviegoers and a path to profitability, all with a new exec Khalid Itum taking over day to day operations. Now reports have surfaced that that Itum has resigned, as Business Insider notes that three other managers also left recently, and Variety cites sources claiming Itum had been largely absent in recent weeks. The company confirmed Itum's departure, as well as other execs jumping from full-time to contracted roles.

With CEO Mitch Lowe apparently retaking a leadership role, the situation is looking as troubled as ever. Just this week, parent company Helios & Matheson Analytics told investors that " a material weakness relating to subscription management existed" causing it to overstate revenue by several million dollars in the third quarter. That's because it was counting money from subscriptions that were suspended because the customers hadn't opted into MoviePass' new terms. This doesn't seem like a great revelation for a company already under investigation for possible fraud.

In this article: av, business, entertainment, Khalid Itum, Mitch Lowe, moviepass
All products recommended by Engadget are selected by our editorial team, independent of our parent company. Some of our stories include affiliate links. If you buy something through one of these links, we may earn an affiliate commission.