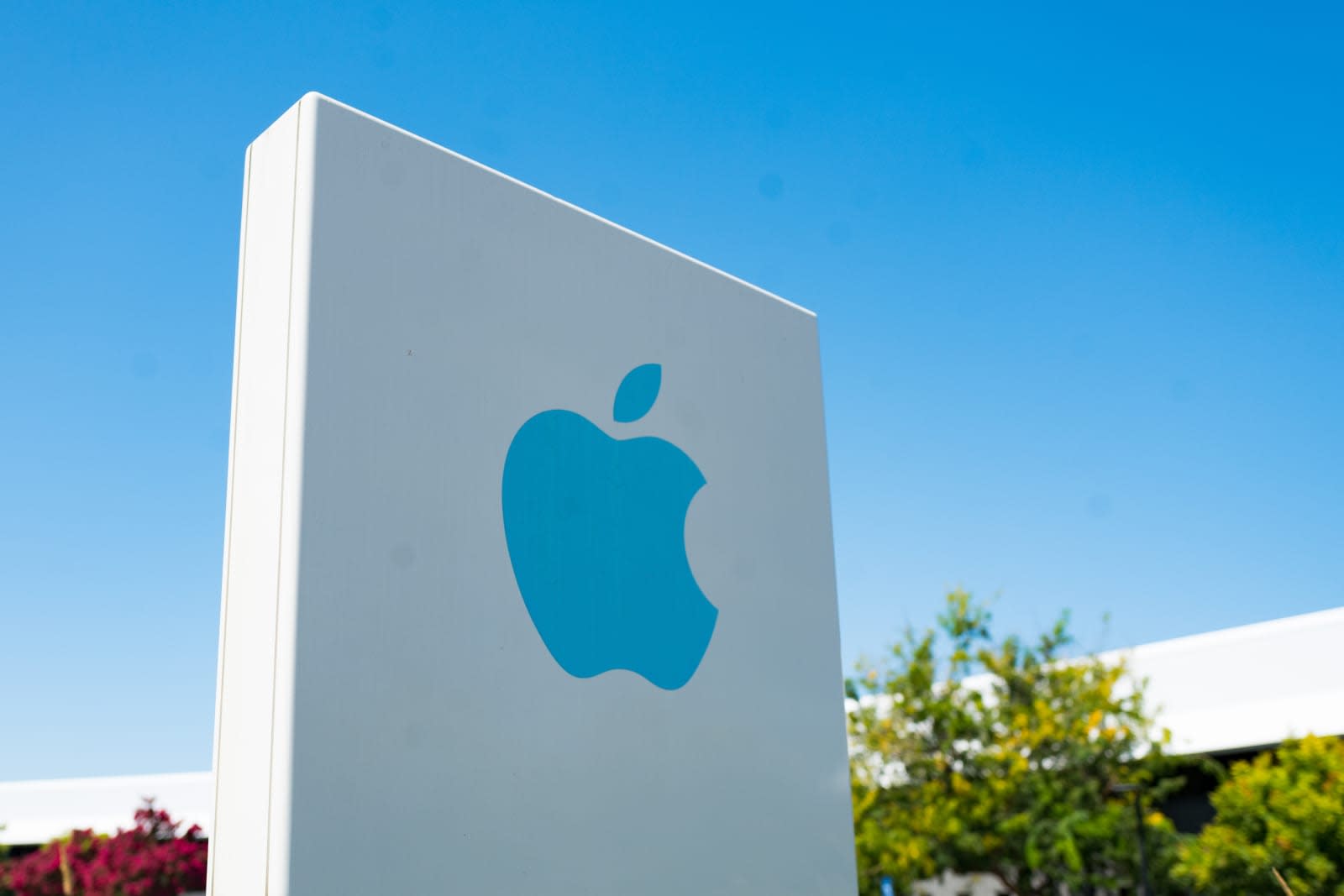 Following a two-week trial, a jury has determined that Apple violated three Qualcomm patents in some iPhones. The jury awarded Qualcomm $31 million, the full amount it was seeking, though Apple had won a ruling to limit the potential payout.

Qualcomm filed suit over the issue in 2017. The patents relate to allowing phones to quickly connect to the internet after they're switched on; battery efficiency and graphics processing; and a traffic management function that allows apps to download data faster.

According to CNET, Apple argued an engineer named Arjuna Siva made vital contributions to the boot-up technology while working for the company and should have been named on that patent. However, Siva (now a Google employee) ultimately opted not to testify at the San Diego trial, and the jury struck down Apple's argument.

Apple also claimed the lawsuit was in fact an act of retaliation by Qualcomm for Apple adding Intel as another chip supplier in 2016. Qualcomm had been Apple's exclusive supplier since 2011 -- Intel's components have now replaced Qualcomm's in iPhones.

The ruling arrived ahead of a bigger legal fight between the two companies over royalty payments. A trial in that case has been scheduled for next month, also in San Diego, with billions of dollars at stake. The result of another trial involving the parties, which took place in January, is pending. Apple, Intel and the Federal Trade Commission have accused Qualcomm of having a monopoly over modems in phones.

The tussle between Qualcomm and Apple has played out in other countries too. Qualcomm won an injunction against Apple in Germany in December, which banned the sale of some older iPhones in the country. Apple later started selling iPhone 7 and iPhone 8 in Germany again after swapping out Intel modems for Qualcomm's there.

In this article: apple, gadgetry, gadgets, gear, iphone, lawsuit, legal, patent, patent dispute, patent infringement, qualcomm, ruling, san diego, trial
All products recommended by Engadget are selected by our editorial team, independent of our parent company. Some of our stories include affiliate links. If you buy something through one of these links, we may earn an affiliate commission.