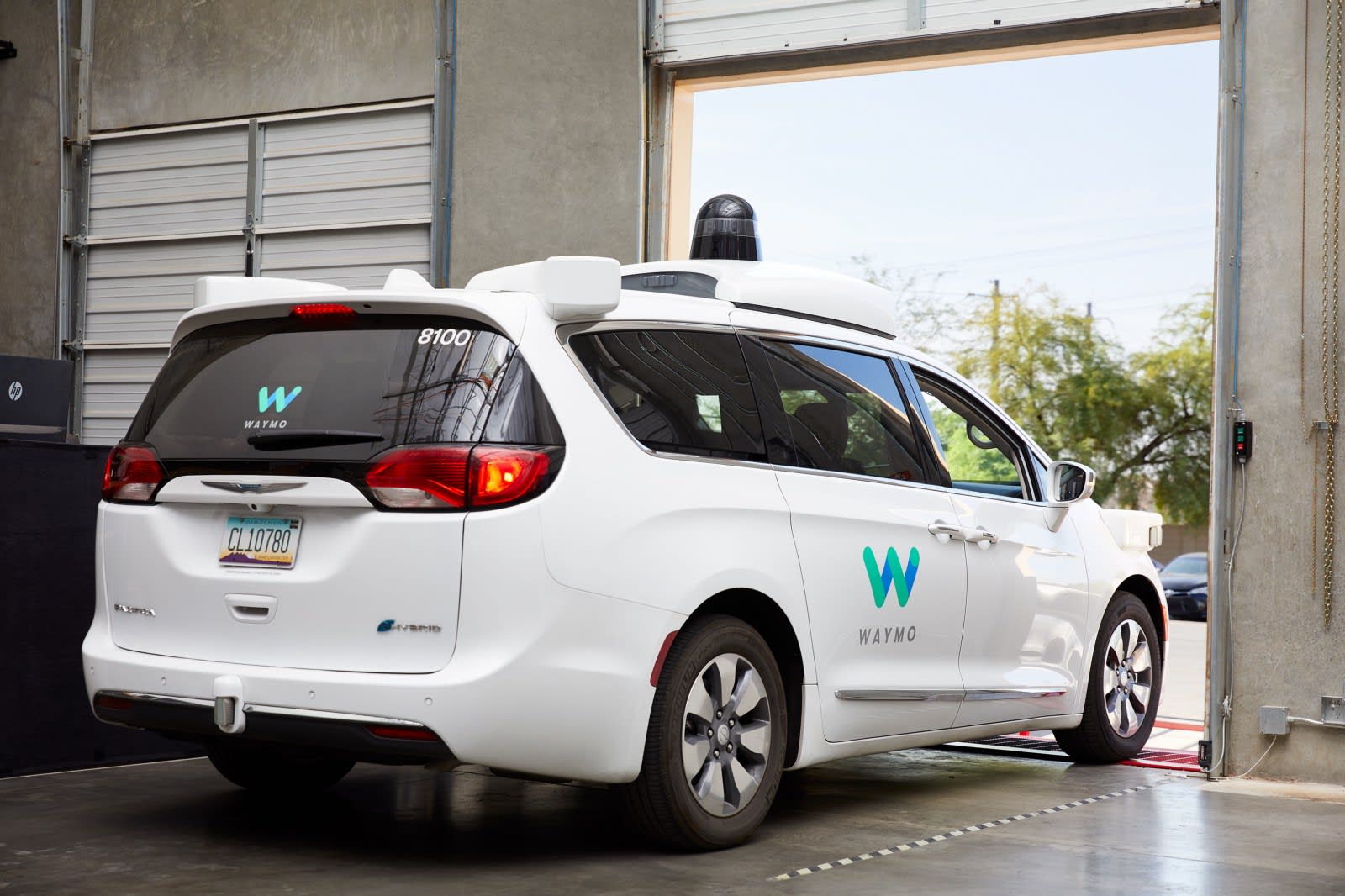 Waymo announced plans to open a new technical service center in Mesa, Arizona. There, it will service and maintain its Waymo One cars -- the vehicles that make up its self-driving car service. Waymo launched the on-demand, autonomous rides (with human backup) in December. And, by the looks of this expansion, things are going well for the company.

The location is no surprise. Waymo opened its first branch in Chandler, Arizona in 2016. The Alphabet-owned company appears to like driving in the sunny Phoenix area, which has "broad, yet complex, city streets" and a car-dependent suburban population. Eventually, the company will use the new, 85,000-square-foot facility to hire hundreds of employees, too.

In the first few months of this year, Waymo has been busy. Since December, customers in the metro Phoenix area have been able to use the autonomous Waymo One much like they would a ridesharing service. In January, Waymo received approval for a factory in Michigan, which will be the world's first factory dedicated to mass-producing Level 4 autonomous vehicles. Waymo is reportedly in talks with the Renault-Nissan-Mitsubishi alliance on self-driving taxis. For people who may be nervous about the safety of autonomous cars, Waymo has been making strides there, too. According to the California DMV, the rate of human intervention required in Waymo's cars fell in 2018.

We're excited to announce that we will open a technical service center in Mesa, a city in Phoenix's East Valley. Thank you Metro Phoenix and @CITYOFMESA for your support! https://t.co/NeBe8whjIj

In this article: alphabet, arizona, autonomous, chandler, ride-sharing, self-driving, service center, services, tomorrow, transportation, waymo, waymo one
All products recommended by Engadget are selected by our editorial team, independent of our parent company. Some of our stories include affiliate links. If you buy something through one of these links, we may earn an affiliate commission.