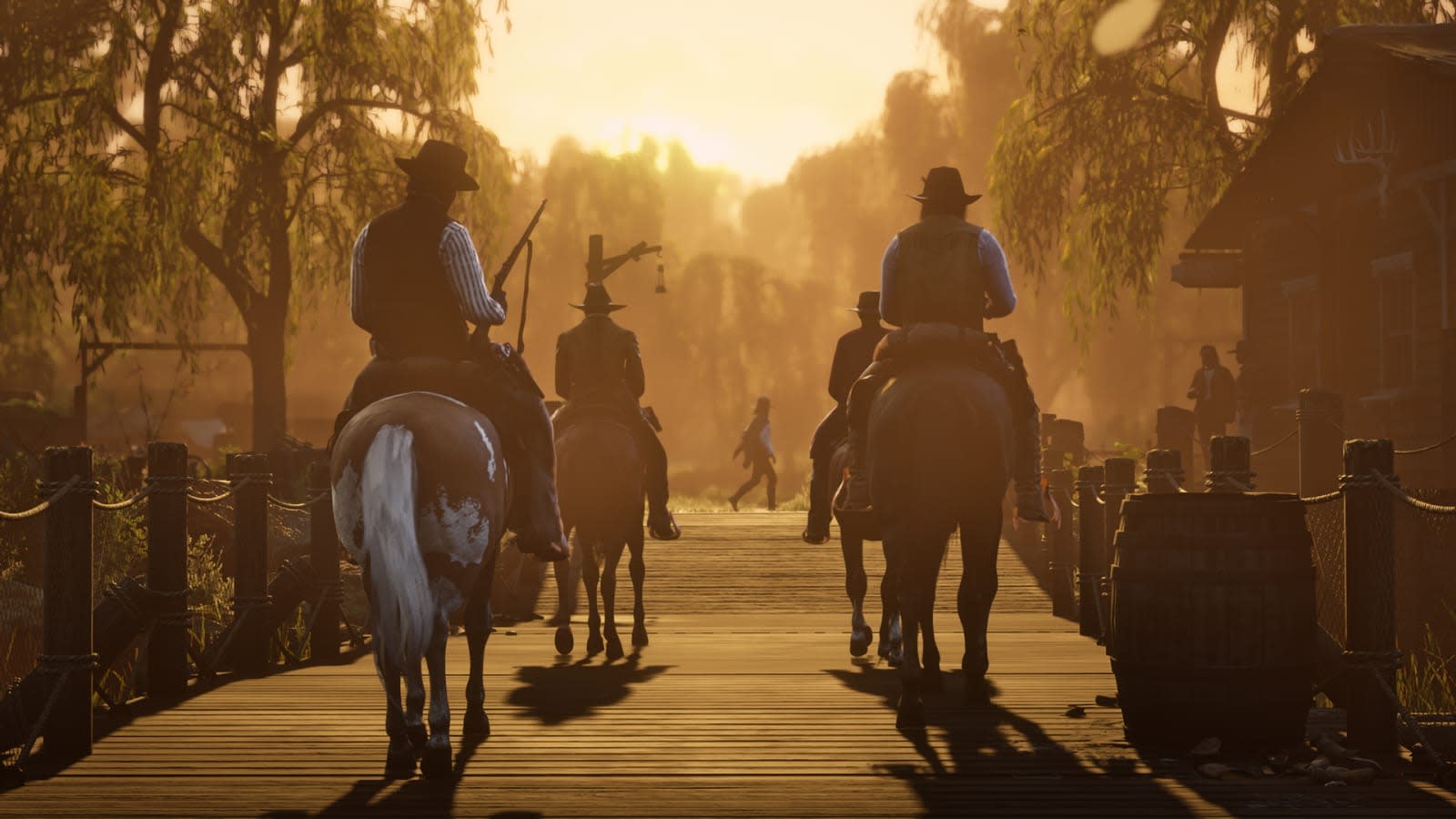 Rockstar Games announced today its plans for ongoing improvements to Red Dead Online, the multiplayer component of Red Dead Redemption 2. In an update set for later this spring, the developer plans to introduce a new play style system that will let gamers choose between an offensive mode with few limitations on player interaction and a defensive mode focused on exploring the in-game world.

Red Dead Online's offensive playing style will function similarly to its current "free roam" option. There will be few restrictions on how players interact with others, meaning they can lasso, shoot at and kill just about anyone.

Conversely, the defensive play style will let users explore the world without getting picked off by other players. When toggled, the mode prevents players from being lassoed or targeted by others. If someone does attack, your chances of survival are higher. Critical hits and headshots won't kill a player in defensive mode, allowing them an opportunity to respond or escape without dying immediately.

There is a tradeoff when using the protective feature. It essentially prevents acts of aggression, so you won't be able to lasso, target or attack others. If you do, you will immediately be kicked out of the defensive play style and will once again be vulnerable.

In addition to the play style options, Rockstar is also fine-tuning its recently introduced hostility system. In the upcoming update, players won't be penalized if they kill someone who attacked them first. This will prevent players who are defending themselves from being marked as aggressors within the game.

In this article: av, gaming, red dead online, Red Dead Redemption, Red Dead Redemption online, rockstar games
All products recommended by Engadget are selected by our editorial team, independent of our parent company. Some of our stories include affiliate links. If you buy something through one of these links, we may earn an affiliate commission.