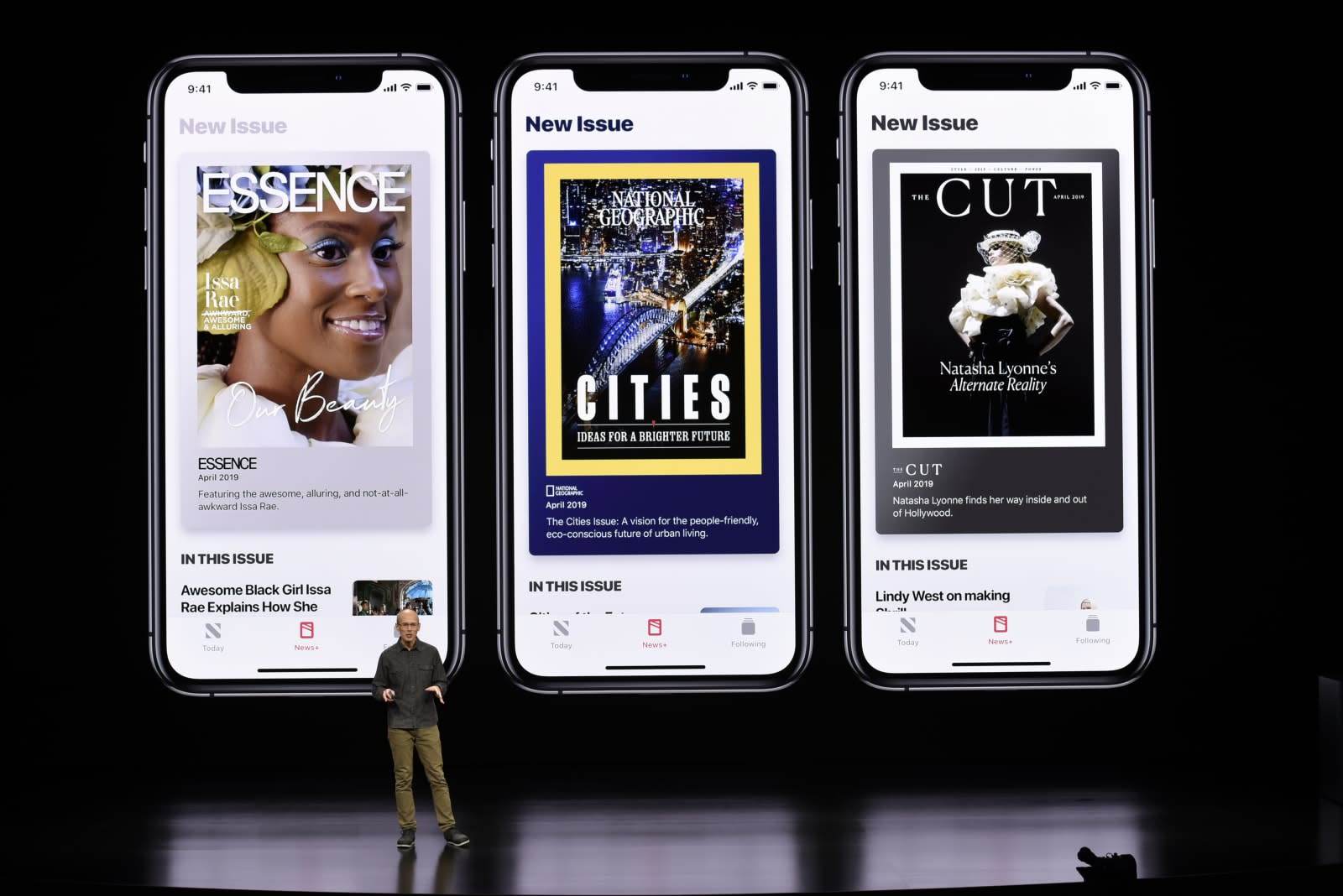 The rollout of Apple News+ has not gone as planned for Apple. While the new subscription news service is supposed to be available in the Apple News app following the update to iOS 12.2, a number of users have taken to social media to complain about the app crashing repeatedly. Apple has reportedly issued a server-side fix to address the issue, according to 9to5Mac.

For most users experiencing the issues, the crash seems to occur almost immediately after launching the Apple News app. In some cases, the app is accessible for a period of time but crashes randomly and without warning. User reports indicate the issue is affecting most customers regardless of device model. iPhones and iPads alike are experiencing the crashing issue.

The problem doesn't appear to be present on the macOS version of Apple News, though the desktop app does have its own issues. According to developer Steven Troughton-Smith, the macOS app offers a preview of each magazine, even for non-subscribers, which is generated by pre-loading PDF versions of the publications. The PDFs can be accessed through the filesystem regardless of whether a person has an Apple News+ subscription.

The timing of these issues couldn't be much worse for Apple, as they have certainly stepped on what should have been a significant launch. Apple News+ offers users a full month of free access before the $9.99 per month charge kicks in, so Apple will have to hope the day one issues aren't enough to keep people away for day two and onward.

In this article: app crashing, apple, apple news, apple news+, crashing, gear, ios 12.2, ios update, mobile, services
All products recommended by Engadget are selected by our editorial team, independent of our parent company. Some of our stories include affiliate links. If you buy something through one of these links, we may earn an affiliate commission.