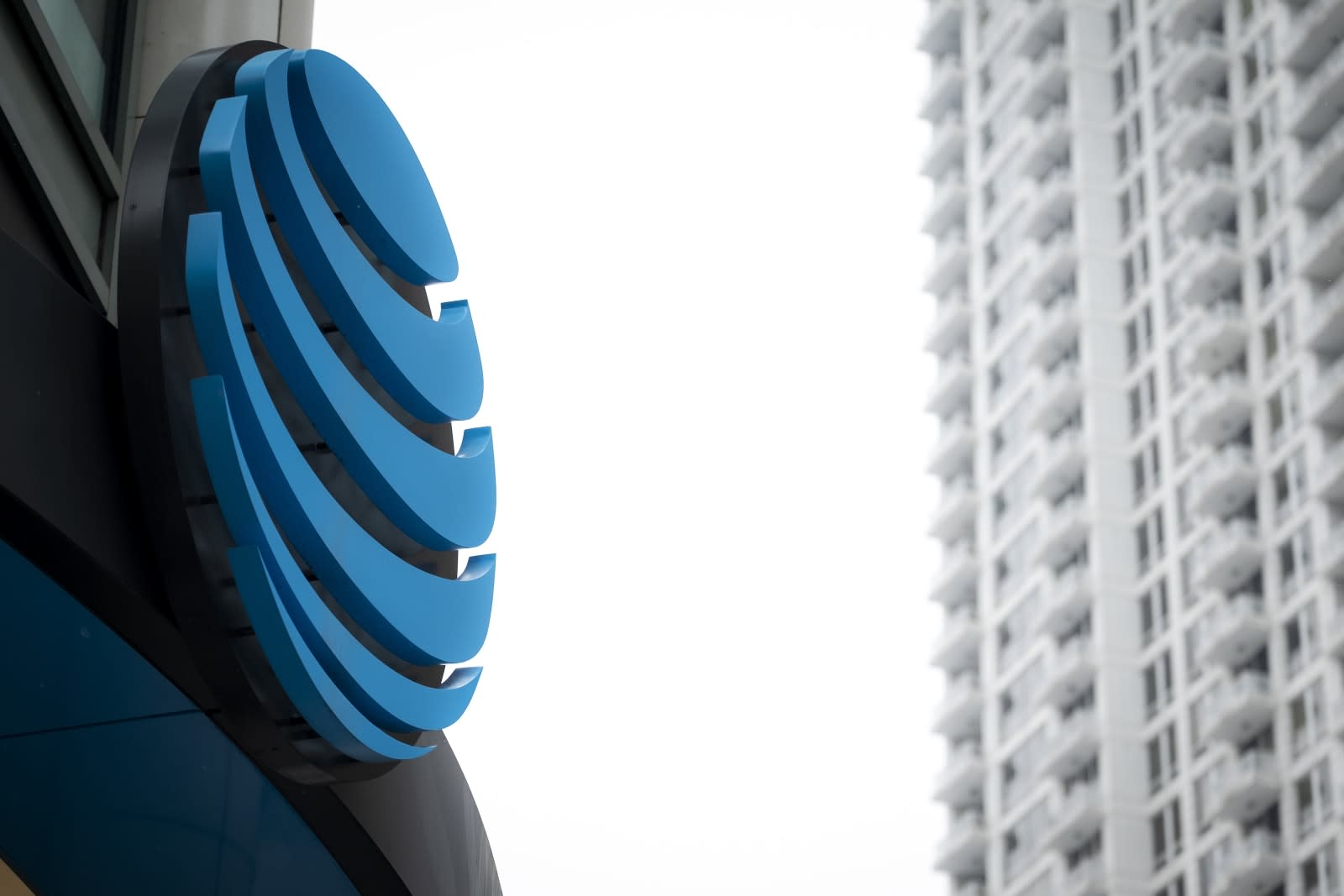 The initial 5G rollout in the US has been underwhelming, in part because those vaunted gigabit-class speeds have been nowhere to be found. AT&T, at least, is inching closer to that goal. The provider has declared that it's the first US telecom to top 1Gbps on a mobile 5G network, achieving the feat in "multiple cities" using Netgear's 5G hotspot. In an interview with PCMag, the company's Igal Elbaz described it as a virtue of improving software.

On launch, AT&T's 5G service could only make use of a lone 100MHz carrier for your connection, limiting speeds that were frequently not much better (or potentially worse) than LTE. The new approach aggregated four of those carriers, giving it that much more headroom even in real-world conditions. It should get faster still later in the year, when AT&T combines LTE and 5G in a single connection.

The problem, as with virtually any 5G carrier (including Engadget parent company Verizon), is being in a position to take advantage of that speed. AT&T's 5G is only available in certain areas in a handful of cities, and you need an invitation to buy the Netgear hotspot. Even then, the router's WiFi isn't fast enough to guarantee peak speeds. You'll have to wait for 5G smartphones and WiFi 6-equipped hotspots before the technology can live up to is potential. This clearly illustrates 5G's performance -- it's just going to be a long while before can expect to achieve that performance outside of ideal conditions.

In this article: 5g, att, carrier, gear, gigabit, mobile, netgear, nighthawk 5g mobile hotspot, verizon, wireless
All products recommended by Engadget are selected by our editorial team, independent of our parent company. Some of our stories include affiliate links. If you buy something through one of these links, we may earn an affiliate commission.