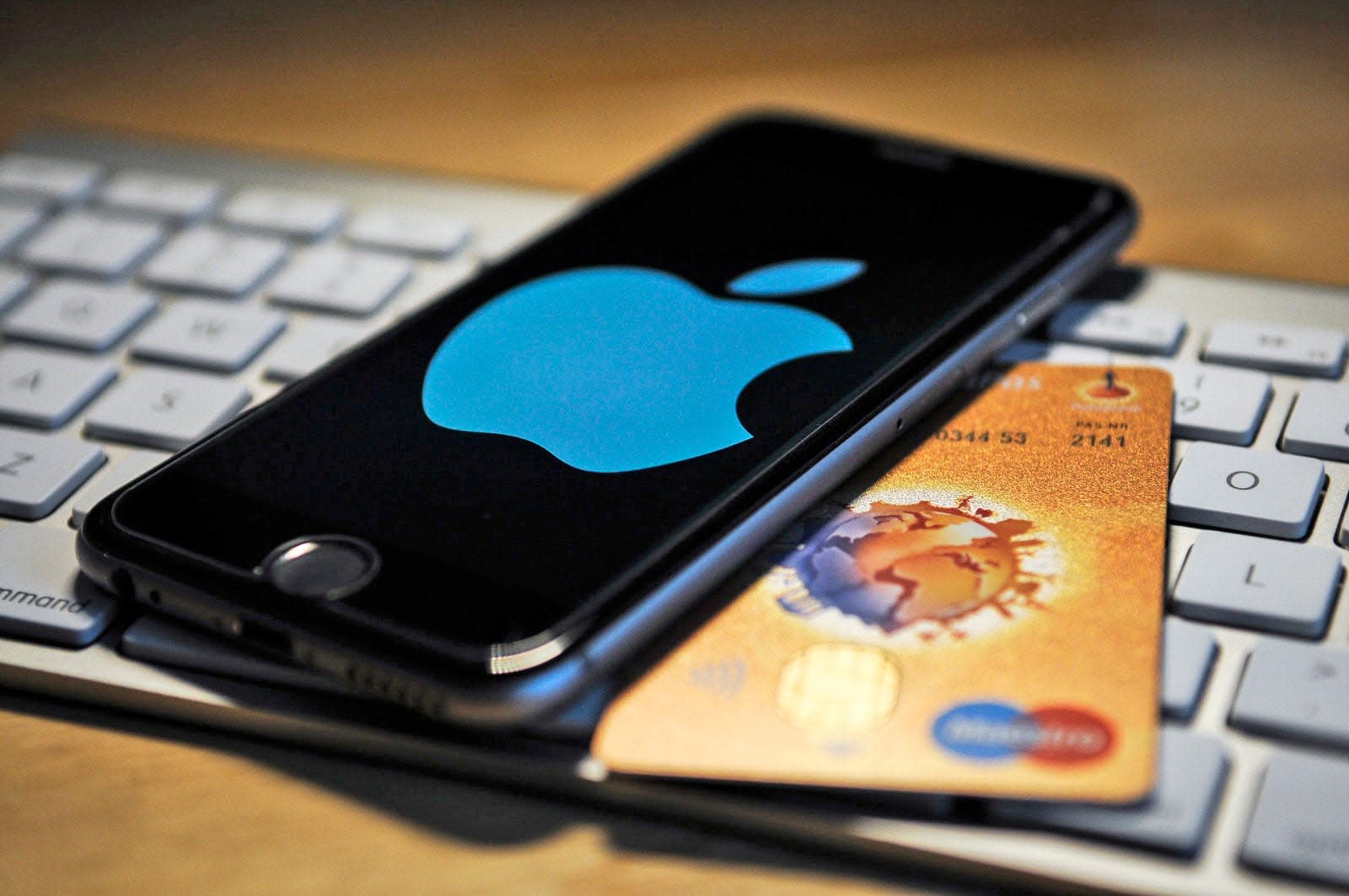 The end to Celebgate didn't mark the end to attempts to exploit superstars. Georgia resident Kwamaine Ford has pleaded guilty to hijacking Apple IDs of athletes (including NBA and NFL players) and rappers for the sake of spending sprees. From "at least" March 2015 onward, Ford tricked stars into handing over their account details primarily through a phishing campaign where he posed as an Apple customer support rep. Whenever he succeeded, he'd change the sign-in details and attempt to obtain credit card information. He'd use that to pay for "thousands of dollars" of travel, furniture and money transfers.

Ford was indicted on six counts back in April 2018, but is only pleading guilty to one count each of computer fraud and aggravated identity theft. Sentencing is due to take place June 24th.

Officials didn't name the victims or outline the full extent of the damage. It's not certain that Ford will face a long time behind bars when even the toughest sentence from Celebgate amounted to less than three years in prison. However, it's a not-so-subtle reminder that phishing schemes can succeed against anyone, including sports and music stars who should know that they're likely to be targets.

In this article: apple, apple id, crime, fraud, gear, identity theft, internet, law, nba, nfl, phishing, security
All products recommended by Engadget are selected by our editorial team, independent of our parent company. Some of our stories include affiliate links. If you buy something through one of these links, we may earn an affiliate commission.