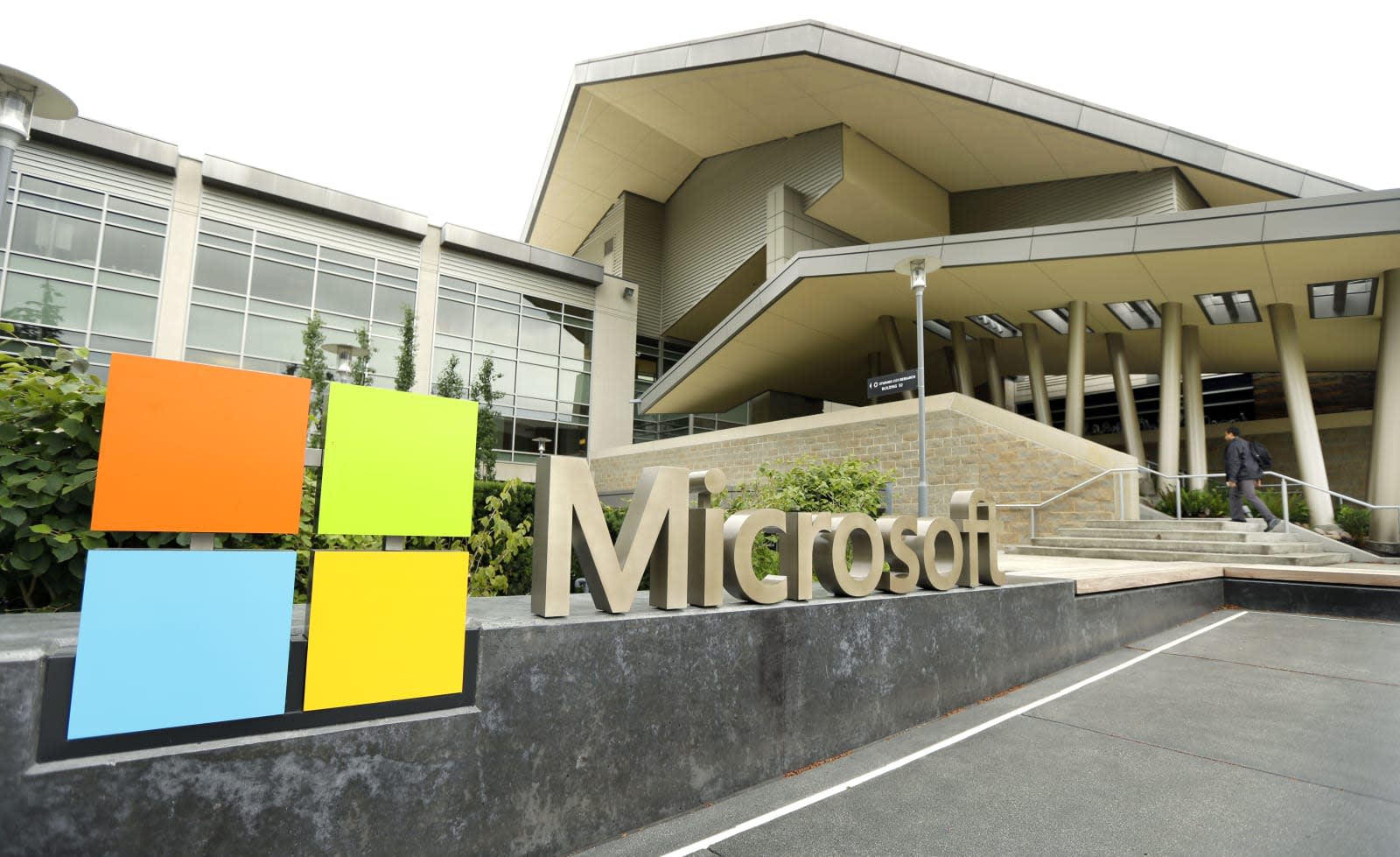 The next major Windows 10 update is scheduled for late May, and with it, Microsoft is giving you more control over how you install updates. You'll be able to pause them for up to 35 days (in seven-day increments), when you previously were only able to set an installation time or snooze updates. That should reduce the chances of your computer automatically installing them at the dirt worst times.

Windows 10 will also be able to take into account when you actually use your system to avoid forcing updates during those times. The active hours feature arrived with the Anniversary Update in 2016, and you were supposed to configure it manually. Many of us didn't bother to change the 8AM-5PM default, so the operating system probably tried to update itself outside of those hours -- an annoyance at best for evening workers and night owls. 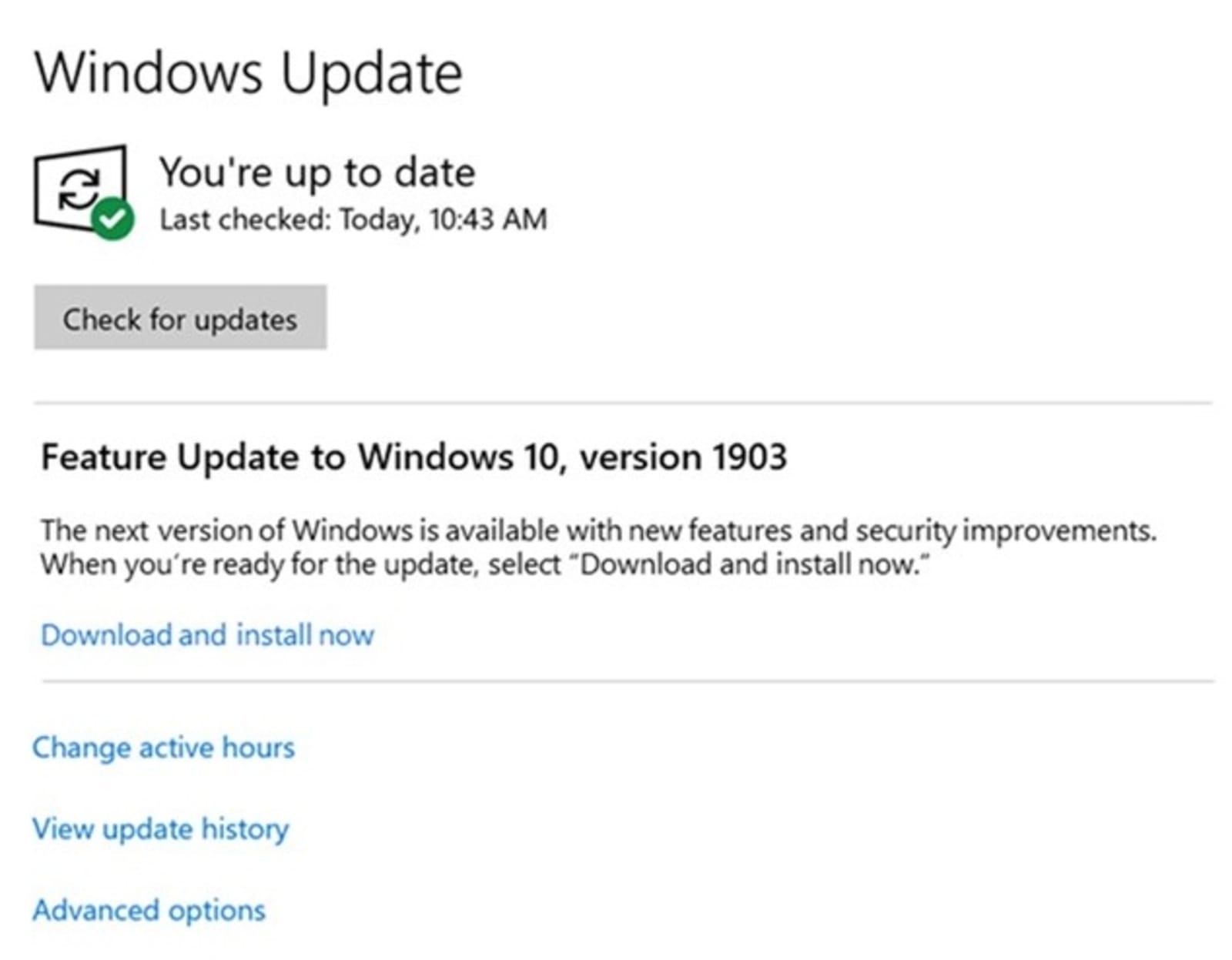 There's also a Download and Install Now option on the way for the bi-annual feature updates (such as the one coming in May). It will be a separate setting outside of the Check for Updates tool that should help you avoid getting locked in to a forced update cycle. Microsoft should send you a notification when feature updates are available, so you'll know when an update that's ready for you to install is heftier than a security patch.

You won't be able to stave off feature updates indefinitely, due to security reasons. If you're running a version of Windows 10 that's close to its end-of-service date, your system will automatically install a more recent version to ensure your PC still gets security updates.

Meanwhile, Microsoft is extending the Release Preview phase for the May update by several weeks. It's hoping to avoid the kinds of serious issues that plagued major updates last year. Internal and external testers will get their hands on the update starting next week, and Microsoft plans to roll it out more broadly late next month.