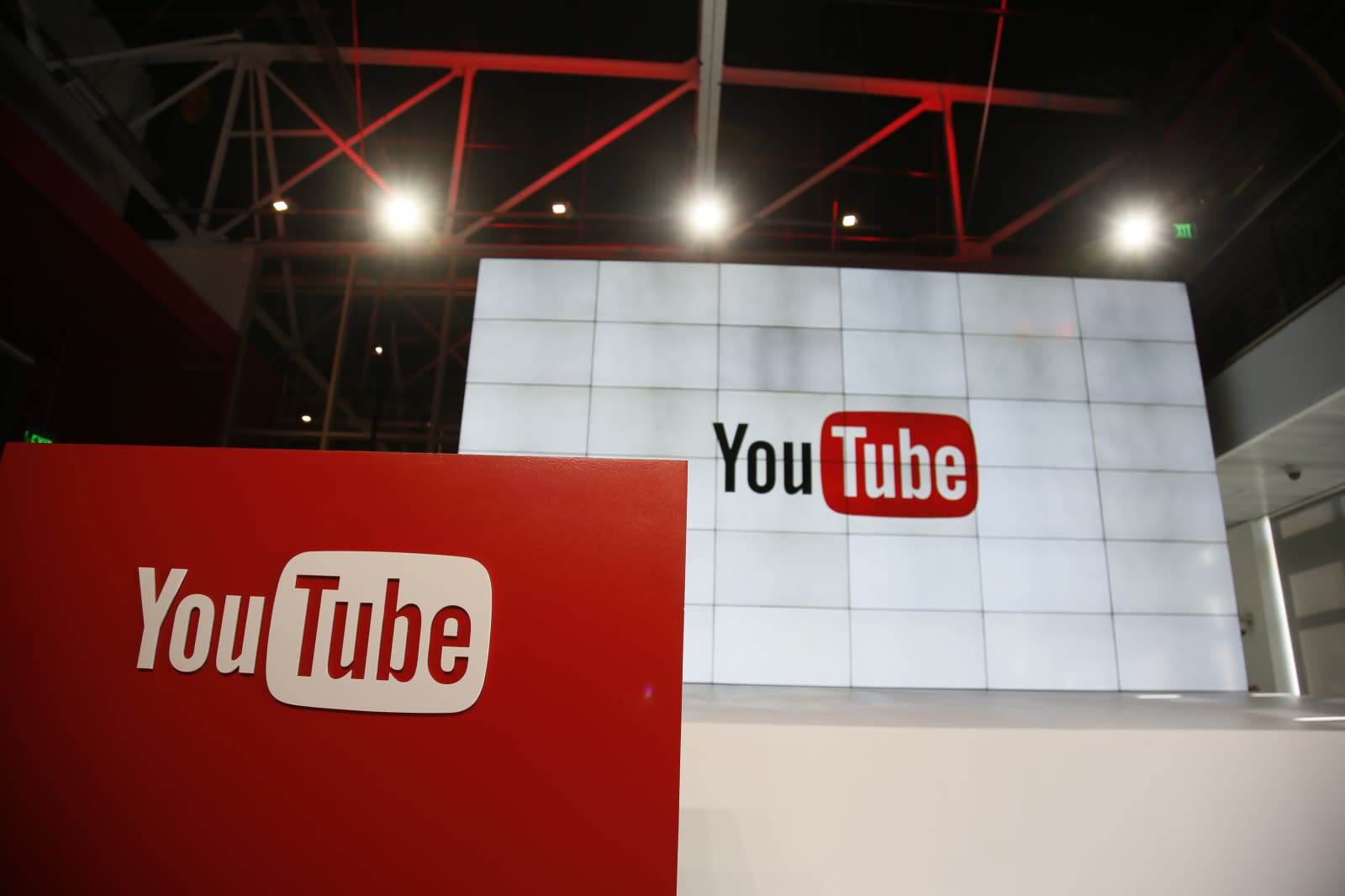 "We now have amazing new tools and opportunities to create and tell multilayered and interactive stories," YouTube's head of original programming Susanne Daniels told Bloomberg in a statement. "Ben has an intuitive and experienced understanding of how the platform can enhance content, making him the perfect choice to develop this exciting new division."

Though it already had several kid-focused interactive shows (including Minecraft: Story Mode), Netflix underscored how successful the format could be late last year with its Black Mirror spinoff, Bandersnatch. It's expanding its slate of interactive shows and next up is the You vs. Wild reality survival series starring Bear Grylls, which drops Wednesday. Meanwhile, the publisher of the "Choose Your Own Adventure" book series is suing Netflix over Bandersnatch.

YouTube, which has tested interactive ads, seems to be rethinking its original content ambitions, having recently canceled some big-budget series. It's set to announce a fresh slate of programming at an event in a few weeks.

In this article: bandersnatch, black mirror, blackmirror, choose your own adventure, chooseyourownadventure, entertainment, google, minecraft story mode, services, streaming, streaming video, you vs. wild, youtube, youtube original, youtubeoriginal, youvswild
All products recommended by Engadget are selected by our editorial team, independent of our parent company. Some of our stories include affiliate links. If you buy something through one of these links, we may earn an affiliate commission.