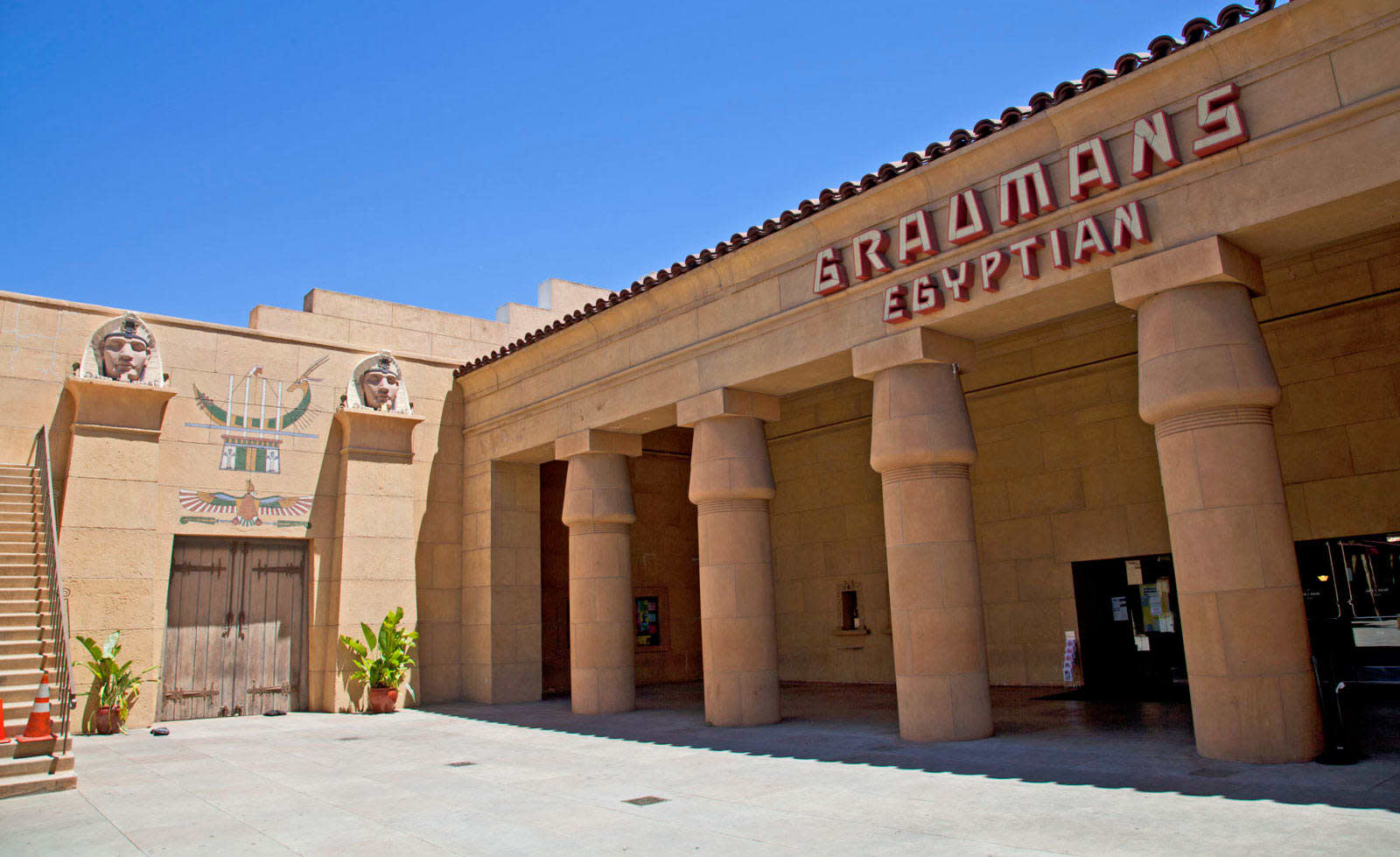 Netflix has its sights set on buying its first movie theater. It's in the early stages of talks to acquire the famed Egyptian Theatre in Hollywood, according to Deadline Hollywood. Netflix would supposedly decide what to screen during the week, perhaps giving subscribers another way to watch Netflix releases. Current owner American Cinematheque would handle weekend programming, including festivals and lectures.

The streaming giant would likely host premieres for its awards hopefuls at the theater, which would be fitting as the Egyptian held the first Hollywood movie premiere in 1922 for Robin Hood. Netflix is facing some resistance over whether streaming services should be allowed to compete for awards such as Oscars. Meanwhile, Ted Sarandos, Netflix's chief content officer, is on American Cinematheque's board, but he's said to be playing no part in the talks.

In this article: american cinematheque, business, egyptian theatre, entertainment, hollywood, movie theater, movietheater, netflix, ted sarandos
All products recommended by Engadget are selected by our editorial team, independent of our parent company. Some of our stories include affiliate links. If you buy something through one of these links, we may earn an affiliate commission.