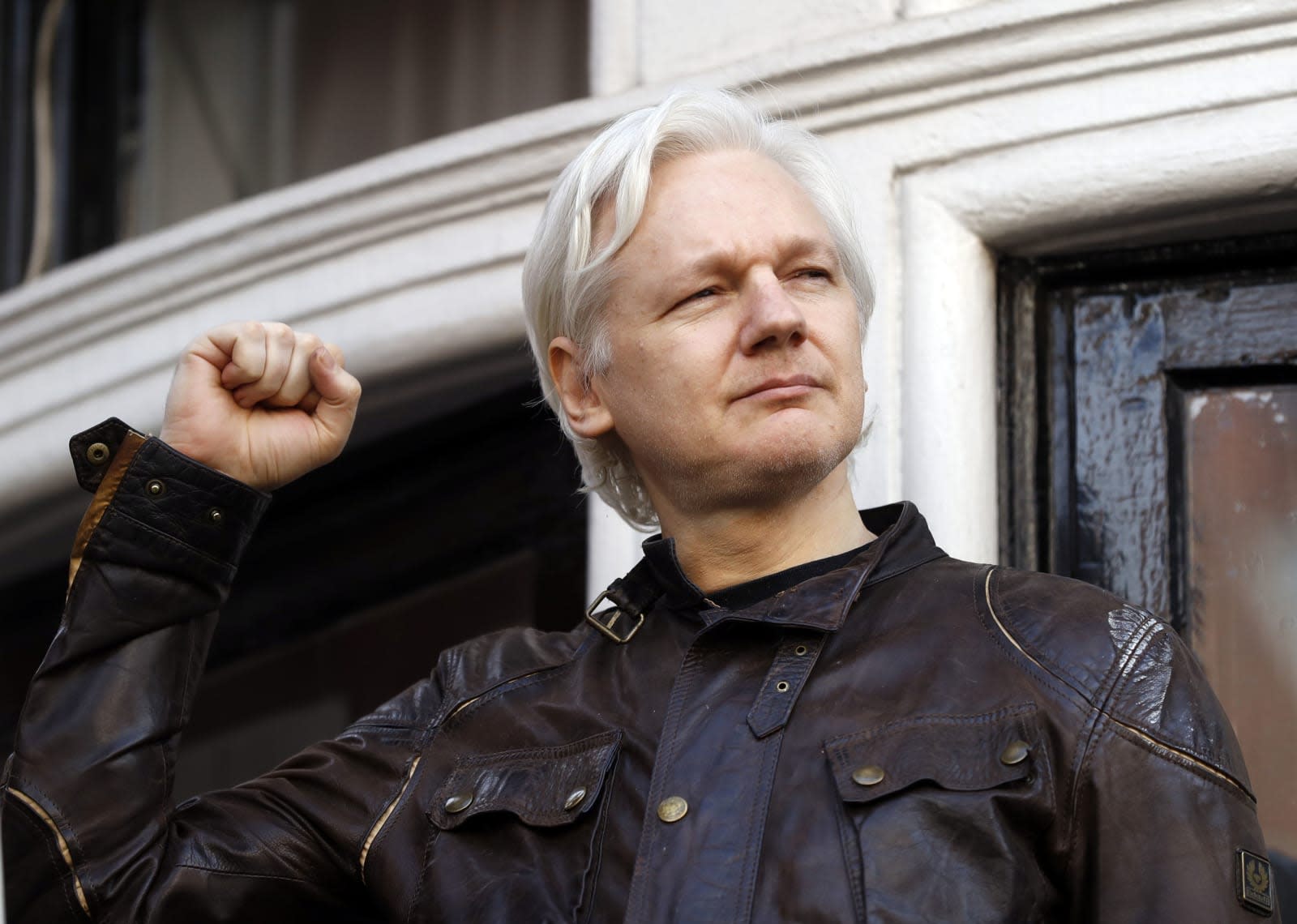 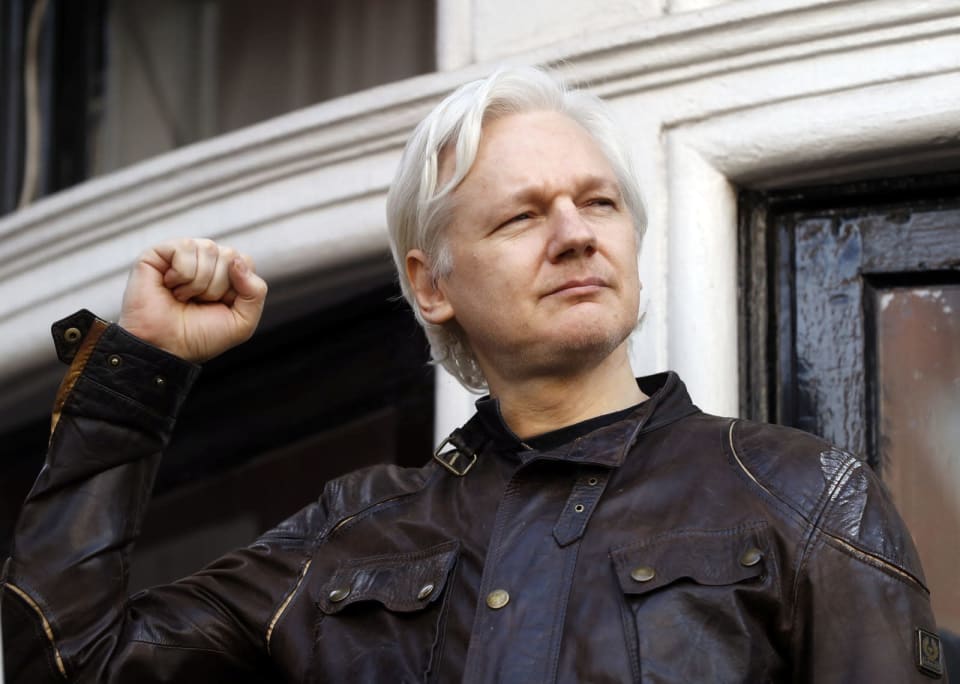 Julian Assange has been arrested by London's Metropolitan Police Service (MPS) and removed from the embassy, according to the MPS. Police entered the facility at the request of Ecuador's Ambassador, "following the Ecuadorian government's withdrawal of asylum," the MPS wrote on their website. Assange is now in custody at a "central London police station where he will remain, before being presented before Westminster Magistrates' Court as soon as is possible."

Related: US charges Assange with conspiracy to commit computer hacking

Ecuador's former president, Rafael Correa, said Assange faces immediate extraction to the US if he leaves the embassy. That could happen quickly after London police also confirmed they have also arrested the WikiLeaks founder on behalf of the US under an extradition warrant.

"Julian Assange, has today, Thursday 11 April, been further arrested on behalf of the United States authorities, at 10:53hrs after his arrival at a central London police station," a Metropolitan Police statement read. "This is an extradition warrant under Section 73 of the Extradition Act."

Assange has been at the embassy since August 16th, 2012, around six and a half years or 2,487 days. Recently, Ecuador's President Lenin Moreno said that Assange has "repeatedly violated" asylum terms that dictate he "cannot lie, or much less hack, into private accounts or private phones."

Previous reports from the New York Times, Washington Post and WSJ revealed that the US Justice Department had filed, or was filing, sealed charges against Assange. It's possible he could be charged by the US for possessing or publishing classified materials -- something that could have a chilling effect on whistleblowing and the freedom of the press.

Yesterday, in response, Wikileaks accused the Ecuadorian Embassy of spying on Assange, saying it took thousands of photos in a "total invasion of privacy." The reason, it said, is that "the government is clearly building a pretext to end the asylum," which now looks prescient. A video of Assange's arrest from news agency @ruptly has surfaced (below), showing him being removed reluctantly from the premises.

Citing "repeated violations to international conventions and daily-life protocols," Moreno released a statement on Twitter explaining why it withdrew the asylum status to Assange. "I announce that the discourteous and aggressive behavior of Mr. Julian Assange, the hostile and threatening declarations of its allied organization, against Ecuador, and especially, the transgression of international treaties, have led the situation to a point where the asylum or Mr. Assange is unsustainable and no longer viable."

In a statement on Twitter, Wikileaks said that "Ecuador has illegally terminated Assange political asylum in violation of international law. Powerful actors, including CIA, are engaged in a sophisticated effort to dehumanize, delegitimize and imprison him."

Assange sought asylum at the Ecuadorian embassy after Sweden issued an international arrest warrant over allegations of sexual assault and rape. It dropped the investigation in 2017, but London's Metropolitan Police said that an arrest warrant was still in effect since Assange failed to surrender himself. Late last year, he rejected an offer that would have let him leave the embassy with the guarantee that the UK wouldn't extradite him to a country where he could face the death penalty.

Update: 04/11/19 7:55am ET: This article has been updated to reflect that Julian Assange has also been arrested on behalf of US authorities following his extraction from the Ecuadorian embassy.

In this article: Arrest, Asylum, Ecuador, Embassy, gear, JulianAssange, politics, Wikileaks
All products recommended by Engadget are selected by our editorial team, independent of our parent company. Some of our stories include affiliate links. If you buy something through one of these links, we may earn an affiliate commission.
Share
Tweet
Share