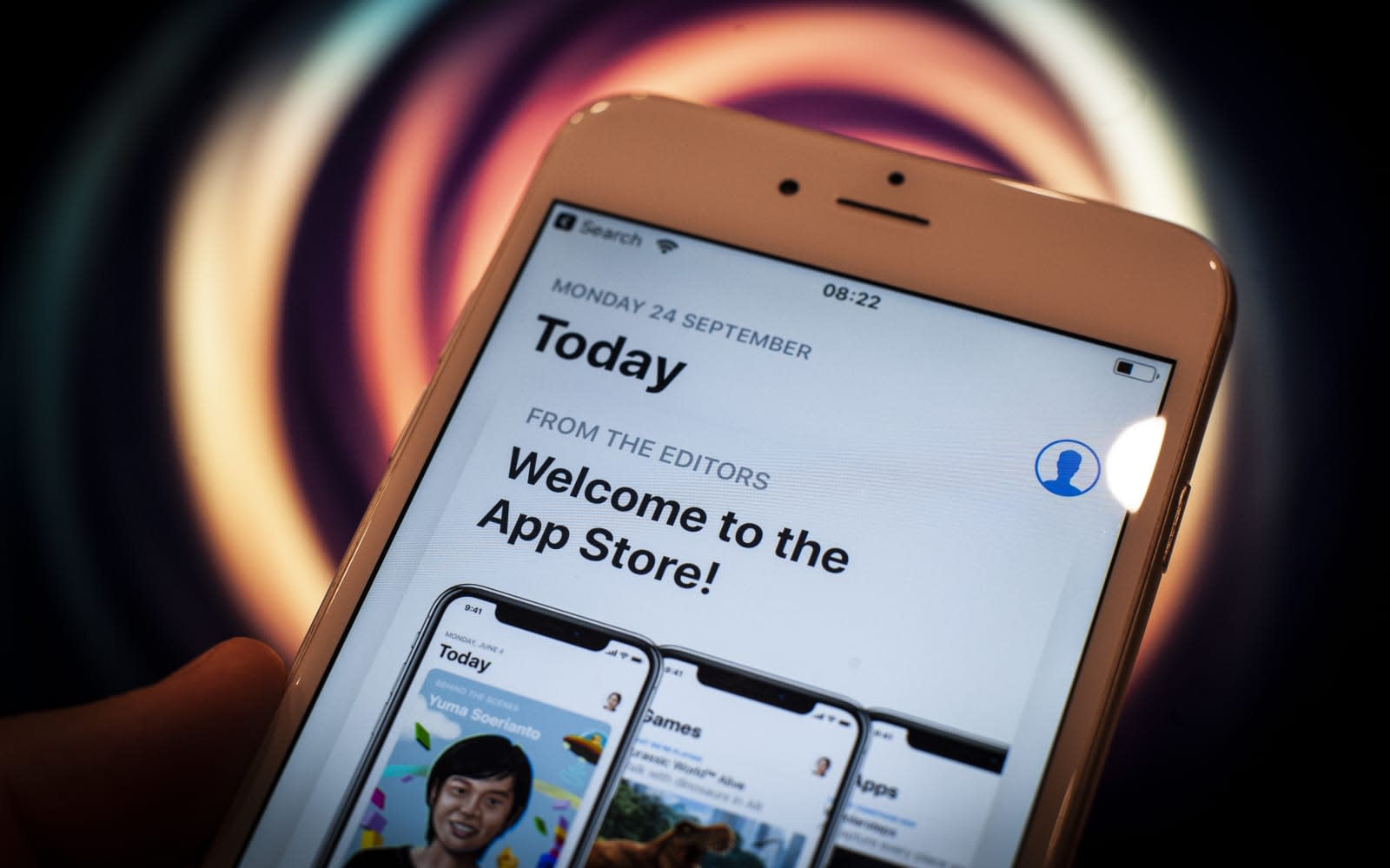 It's a bit too easy to accidentally pay for a subscription through the Apple App Store if you use TouchID -- all it takes is a misplaced finger on the home button. Now, the tech giant is finally addressing the issue by adding an extra step to the process. When you hit the subscribe button and authenticate with TouchID or FaceID, you'll now see a pop-up notice asking you to confirm your subscription or to cancel the process if you change your mind. "The subscription will continue unless canceled in Settings at least one day before a subscription period ends," it reads.

Whoa! Apple added an additional confirmation step for subscriptions. This new alert comes after you confirm with Touch ID/Face ID. I hope they address this in a more elegant way in iOS 13, but I'm thrilled Apple took a definitive step to curb scam subscriptions. 👏🏻 @pschiller pic.twitter.com/oktaEVdx0o

Apple has been refining the App Store subscription process over the past months to keep unscrupulous developers out. In January, the company started banning apps that hide real subscription fees in tiny print to trick you into agreeing to higher amounts than what you're willing to pay.

In this article: app store, apple, gear, mobile, subscription
All products recommended by Engadget are selected by our editorial team, independent of our parent company. Some of our stories include affiliate links. If you buy something through one of these links, we may earn an affiliate commission.