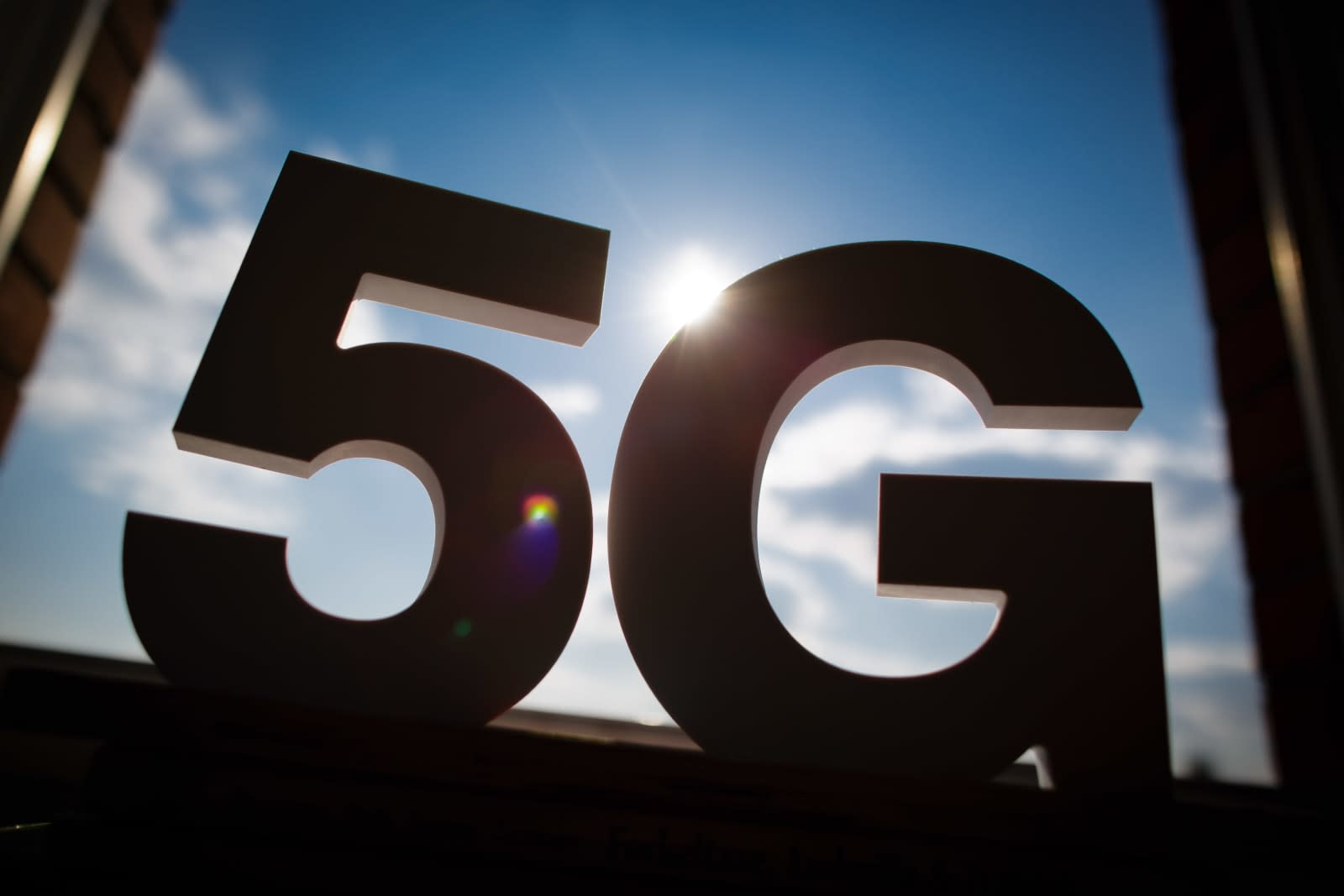 The FCC has announced a spectrum auction and a $20.4 billion rural broadband fund to bolster connectivity across the US. The auction is scheduled to start December 10th, and it will be the largest slice of airwaves the FCC has auctioned for commercial use at one time, with 3,400 megahertz in three different spectrum bands up for grabs. Providers have been urging the FCC to open mid-band airwaves that can project signals over greater distances, which should bolster connectivity in rural areas.

Tens of millions of Americans don't have access to broadband, and the FCC has announced a series of measures to help connect them to faster internet speeds. With its latest measure, the agency is repurposing funds from other programs to create the Rural Digital Opportunity Fund. It seeks to connect up to four million rural homes and businesses to high-speed internet networks. The fund will provide $20.4 billion in subsidies over 10 years to companies through an auction process to build out broadband infrastructure in rural areas.

The agency made the announcements as part of its 5G Fast plan, which seeks to speed up the rollout of 5G technology. It has, for instance, given cities 90 days to process applications for 5G infrastructure and restricted how much they can charge for deployment.

Meanwhile, carriers are starting to activate their 5G mobile networks. Verizon (Engadget's parent company) and AT&T turned on or expanded their networks within the last couple of weeks. Sprint and T-Mobile are expected to start activating theirs within the next few months.

In this article: 5g, ajit pai, ajitpai, att, fcc, federal communications commission, federalcommunicationscommission, gear, internet, mobile, rural broadband, rural internet, ruralbroadband, ruralinternet, sprint, t-mobile, verizon
All products recommended by Engadget are selected by our editorial team, independent of our parent company. Some of our stories include affiliate links. If you buy something through one of these links, we may earn an affiliate commission.