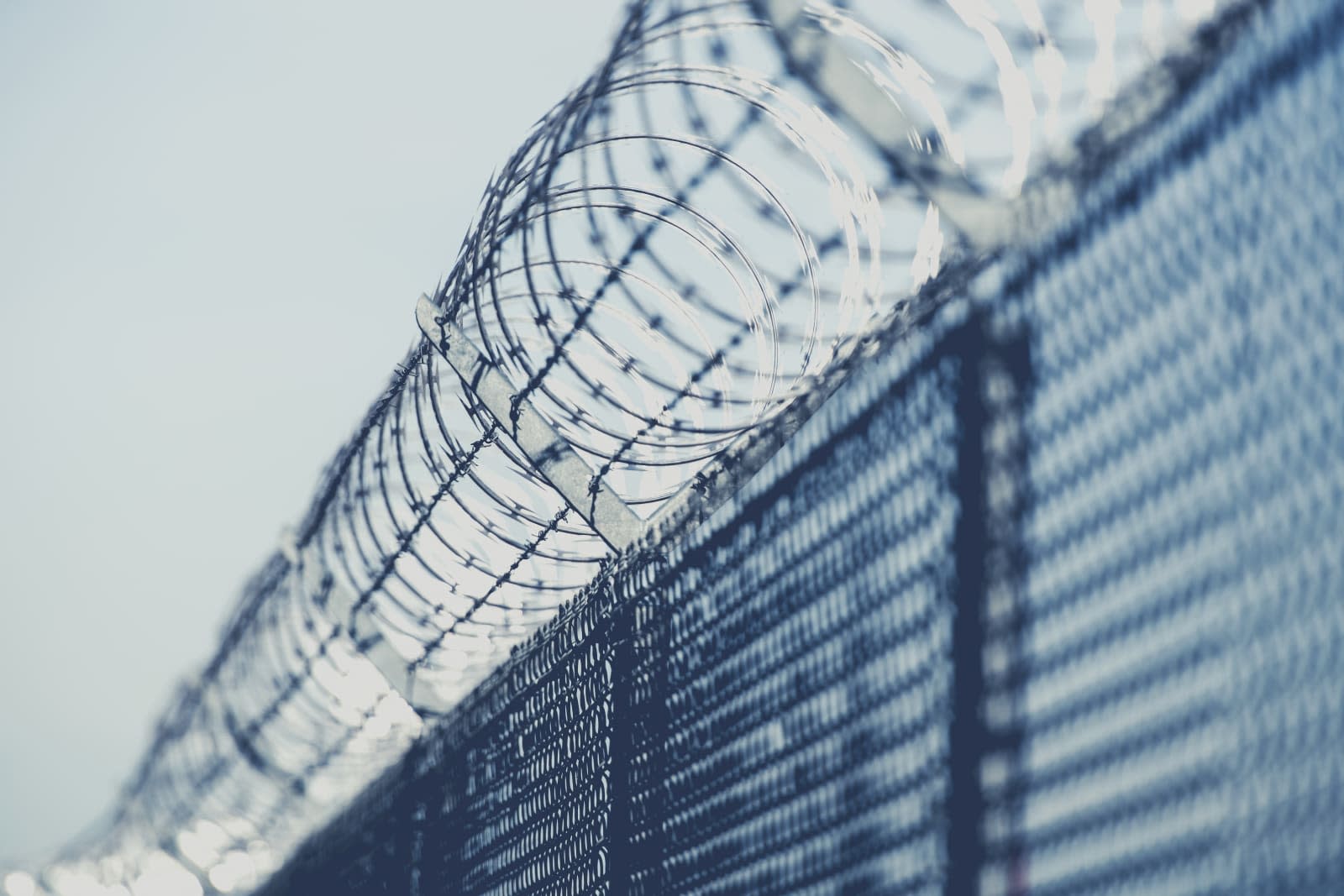 It's been nearly five years since the feds shut down Silk Road 2. But its founder is only now being sentenced to prison. According to Motherboard, Thomas White, also known as Dread Pirate Roberts 2 (DPR2) plead guilty to drug trafficking, money laundering and making indecent images of children. Now he faces five years and four months in prison.

In 2013, the FBI seized Silk Road, a notorious online marketplace that offered anonymous drug and gun sales. Its creator Ross Ulbricht was later sentenced to life in prison. White reportedly launched Silk Road 2 almost immediately after the original site came down, but by the time the feds shut it down, he had already passed control to co-conspirator Blake Benthall. White was arrested in 2014 but has been on bail since, and he's made a name for himself as a privacy activist. He was used as a source in articles by Motherboard and Forbes and ran a website that archived data breaches.

Ultimately, investigators linked White to financial and bitcoin transactions from the early days of Silk Road 2. But the investigation took years because the FBI had to transfer information to the UK and White's encrypted laptops had to be unlocked. Considering the lengthy penalties others involved in the dark web sites have faced, you might say White got off easy.

In this article: bitcoin, dark web, dpr2, dread pirate roberts 2, drug trafficking, fbi, founder, gear, internet, money laundering, prison, sentence, silk road, silk road 2, thomas white
All products recommended by Engadget are selected by our editorial team, independent of our parent company. Some of our stories include affiliate links. If you buy something through one of these links, we may earn an affiliate commission.