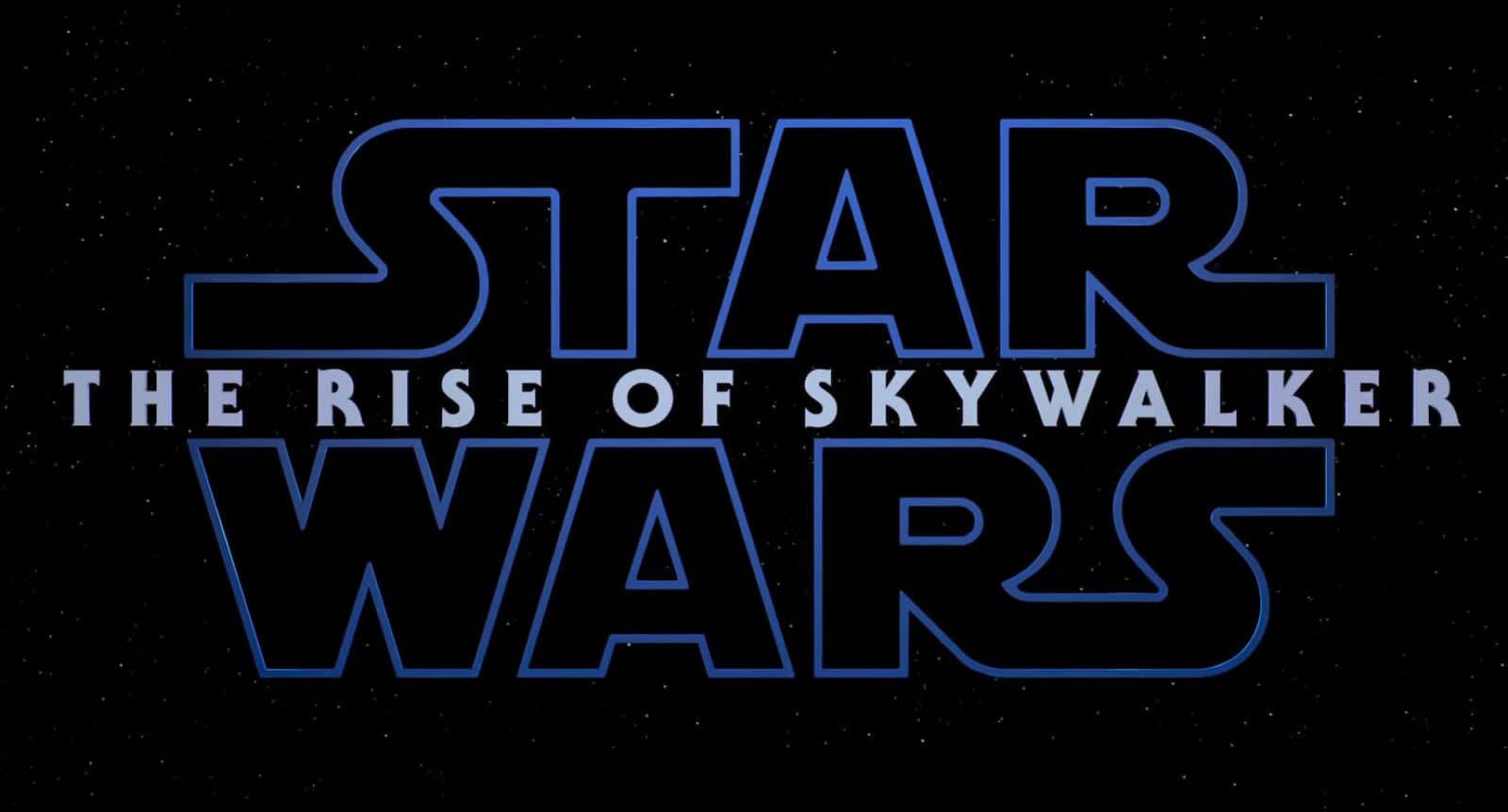 The first teaser trailer for Star Wars: Episode 9 has arrived, along with a few more details about the final installment of the Skywalker saga from a panel at Star Wars Celebration in Chicago. Perhaps most importantly, we finally know the movie's full name -- Star Wars: The Rise of Skywalker.

The clip opens with Rey (Daisy Ridley) in a desert with a lightsaber in hand as a TIE Fighter speeds towards her. She then launches herself upwards, seemingly to flip onto the roof of the starfighter. The trailer also shows Kylo Ren (Adam Driver) and some Stormtroopers battling through a forest, a welder repairing the helmet Ren destroyed in The Last Jedi and a glimpse of several other characters, including the returning Lando Calrissian (Billy Dee Williams).

At the panel, director JJ Abrams said Episode 9 starts some time after the events of The Last Jedi. He described it as "an adventure that the group goes on together."

He also addressed the late Carrie Fisher's appearance in the film using footage cut from The Force Awakens. "The idea of having [Princess Leia as] a CG character was off the table," he said, while noting it was impossible to recast the part. Meanwhile, newcomer Naomi Ackie confirmed her character is named Jannah, and the panel also offered a look at a cute new droid named D-0.

Star Wars: Episode 9 will hit theaters on December 20th. It will eventually be available to stream alongside the rest of the saga through Disney+, the Mouse House's upcoming streaming platform.