Selections to make the most of your photography budget. 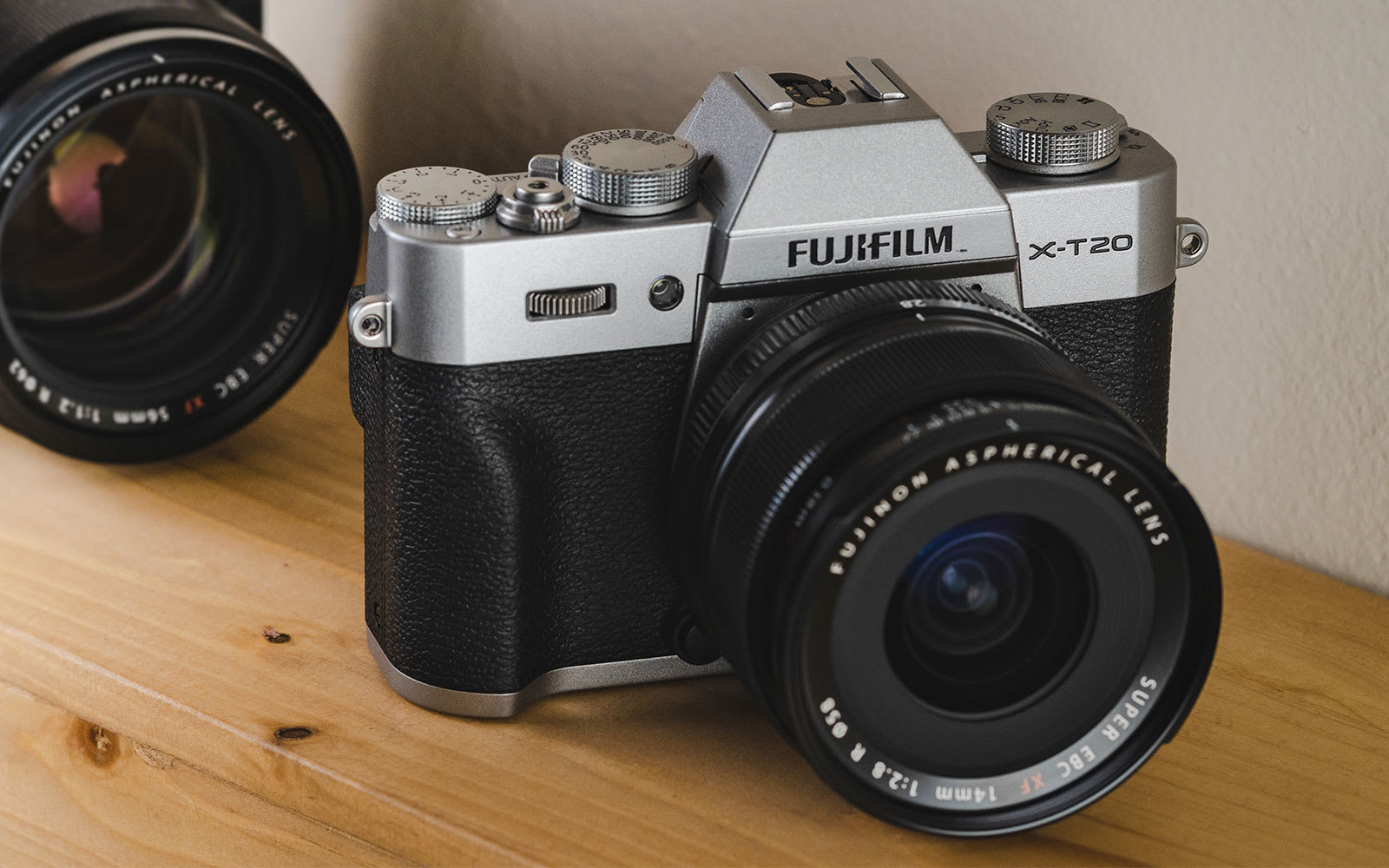 Often, the best affordable camera isn't a purpose-built "budget" model, but an older shooter. The Fujifilm X-T20 is a generation behind the company's latest and greatest, but at its current price, more than holds its own. It includes the company's superb 24-megapixel "X-Trans III" sensor, a solid 3-inch high-res tilting display, and an OLED viewfinder. You also get access to the same high-quality lenses as any X-Series camera. The downside to dropping back a generation is a slight degradation in autofocus performance, and less-robust video options compared to the X-T30 that replaces it. If you're on a tight budget, the hundreds of dollars you'll save make the trade-offs worth it. 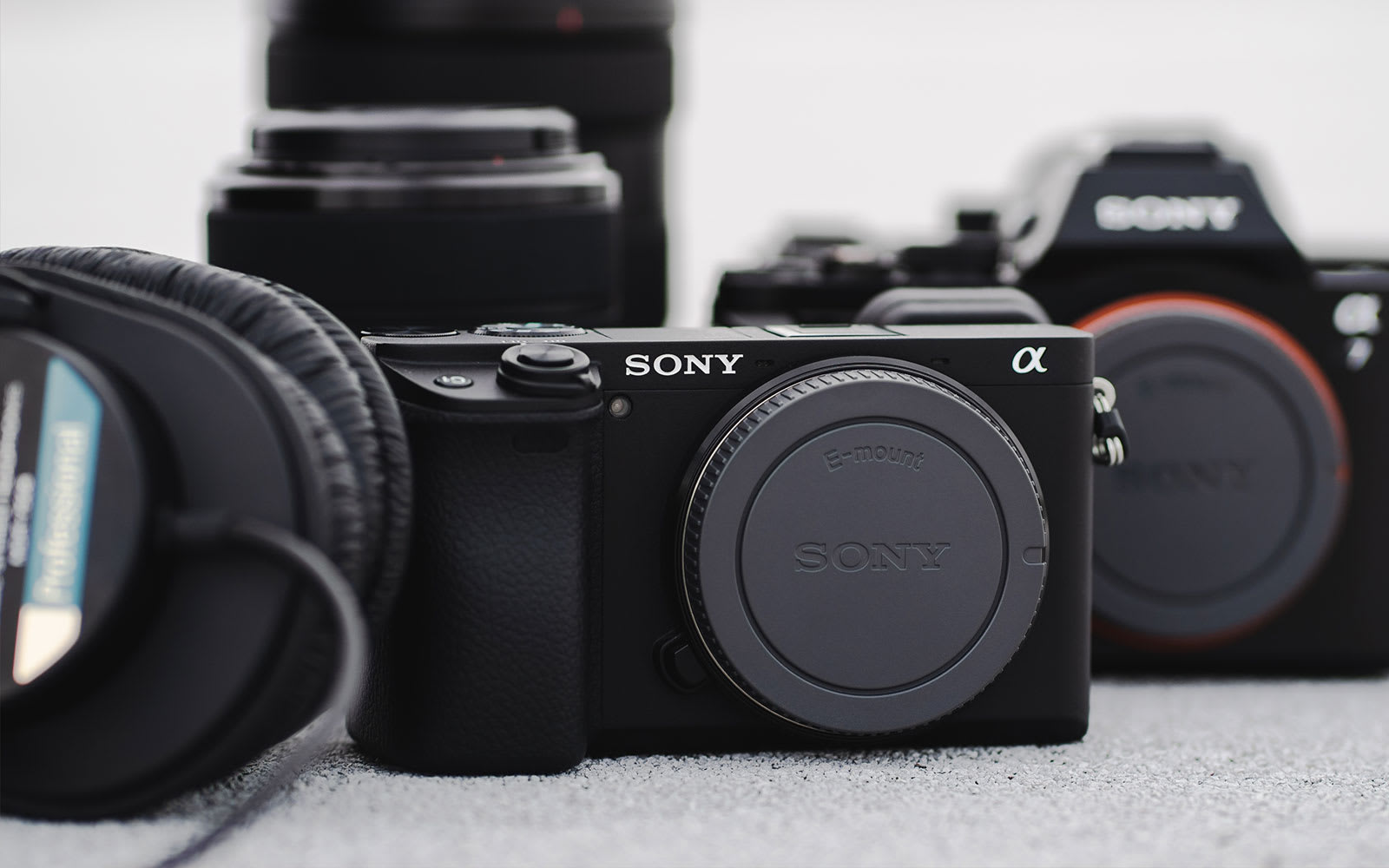 With the newer and more powerful A6400 and A6500 out, it's easy to forget that the Sony A6300 is still around. But despite the newer models, the a6300 continues to be one of the best midtier mirrorless cameras around, thanks to its 24.2-megapixel APS-C sensor, 4K video and 11-frames-per-second continuous shooting. The best part is you can now find it on sale for about $700, which is much less than the $1,000 it retailed at when it launched, and a steal when compared to Sony's newer models. 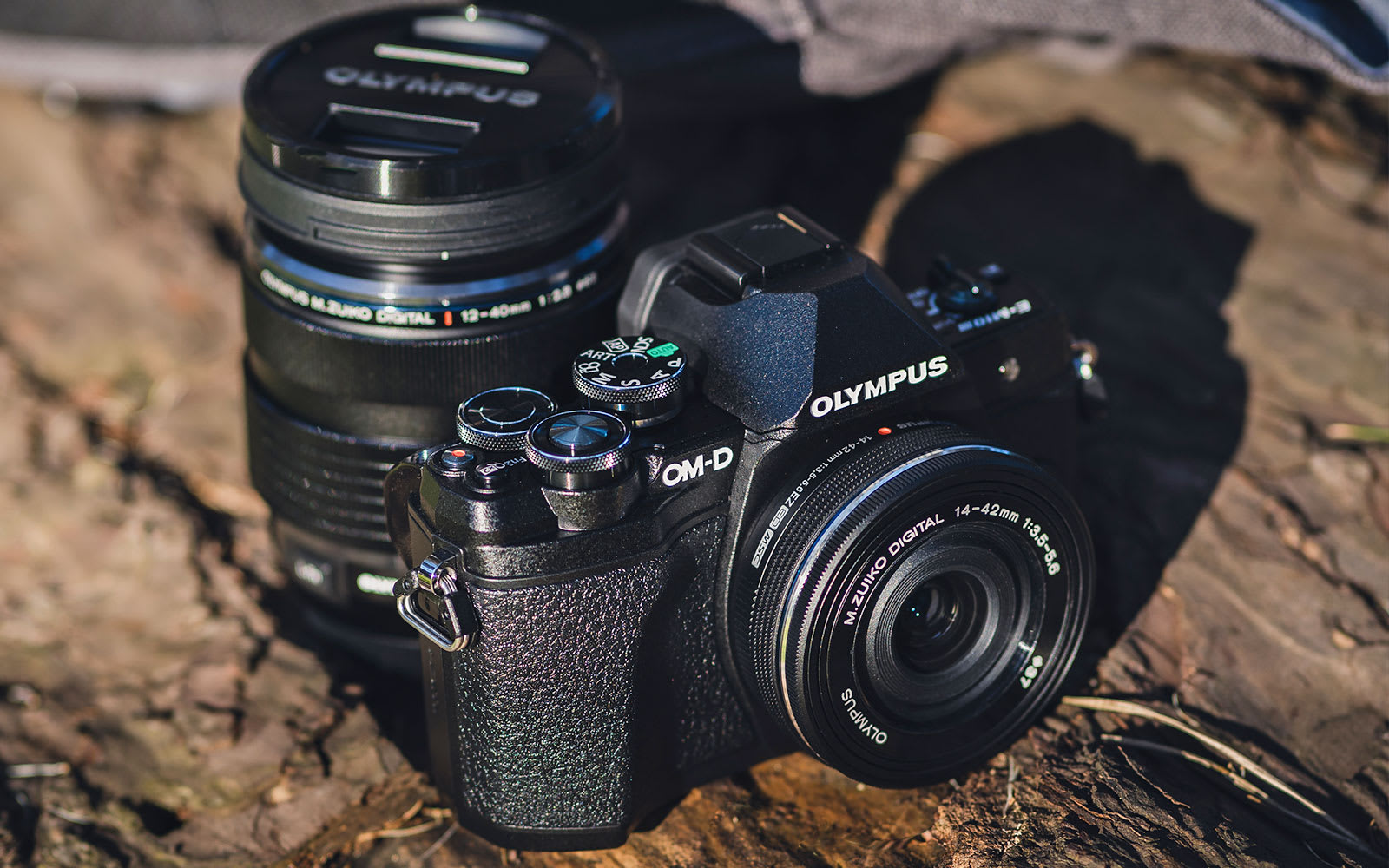 Olympus has designed the E-M10 series for entry-level photographers who want better image quality and, more important, versatility than a smartphone. The latest model, the Olympus OM-D E-M10 Mark III, packs a 16.1-megapixel sensor, five-axis image stabilization and an OLED viewfinder into a petite camera body. The Mark III also has a tilting touchscreen and two customizable buttons. At $649, it's the perfect gateway into the rich world of Micro Four Thirds photography, where you'll find over a hundred lenses to choose between. Depending on your budget, the low entry price could leave you some extra cash for lenses and accessories. 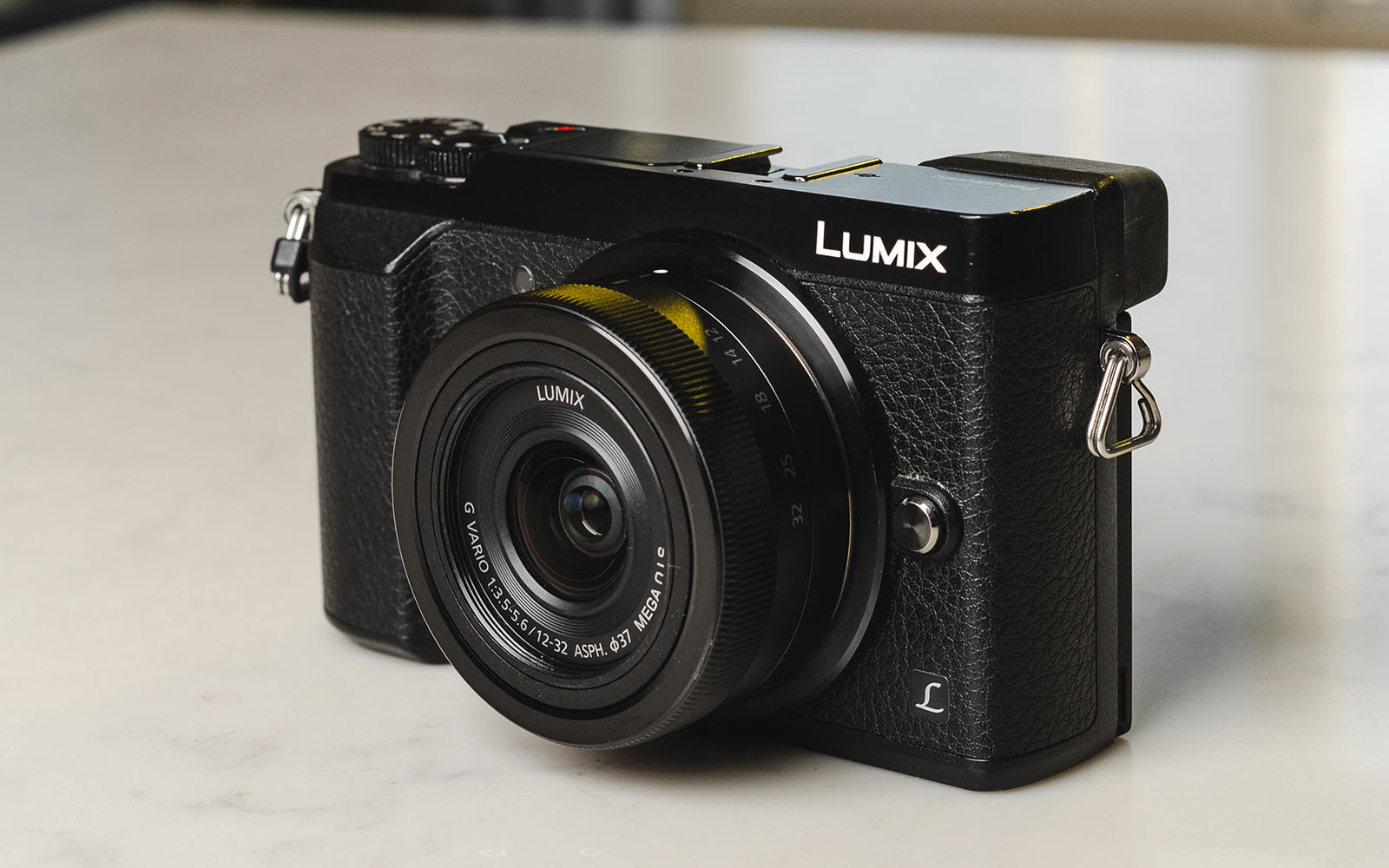 Here's why a 3-year old camera is on this list: The Panasonic Lumix DC-GX85 mirrorless camera is really cheap and still really good. For just $500, you get a capable Micro Four Thirds camera with 4K video, 8 fps shooting speeds and 5-axis in-body stabilization. Panasonic has squeezed a lot into the GX85's compact, stylish body. Its small size and big feature list make it an ideal street-photography or walking around camera -- especially when paired with a lens like Panasonic's tiny Lumix G 20mm f/1.7. 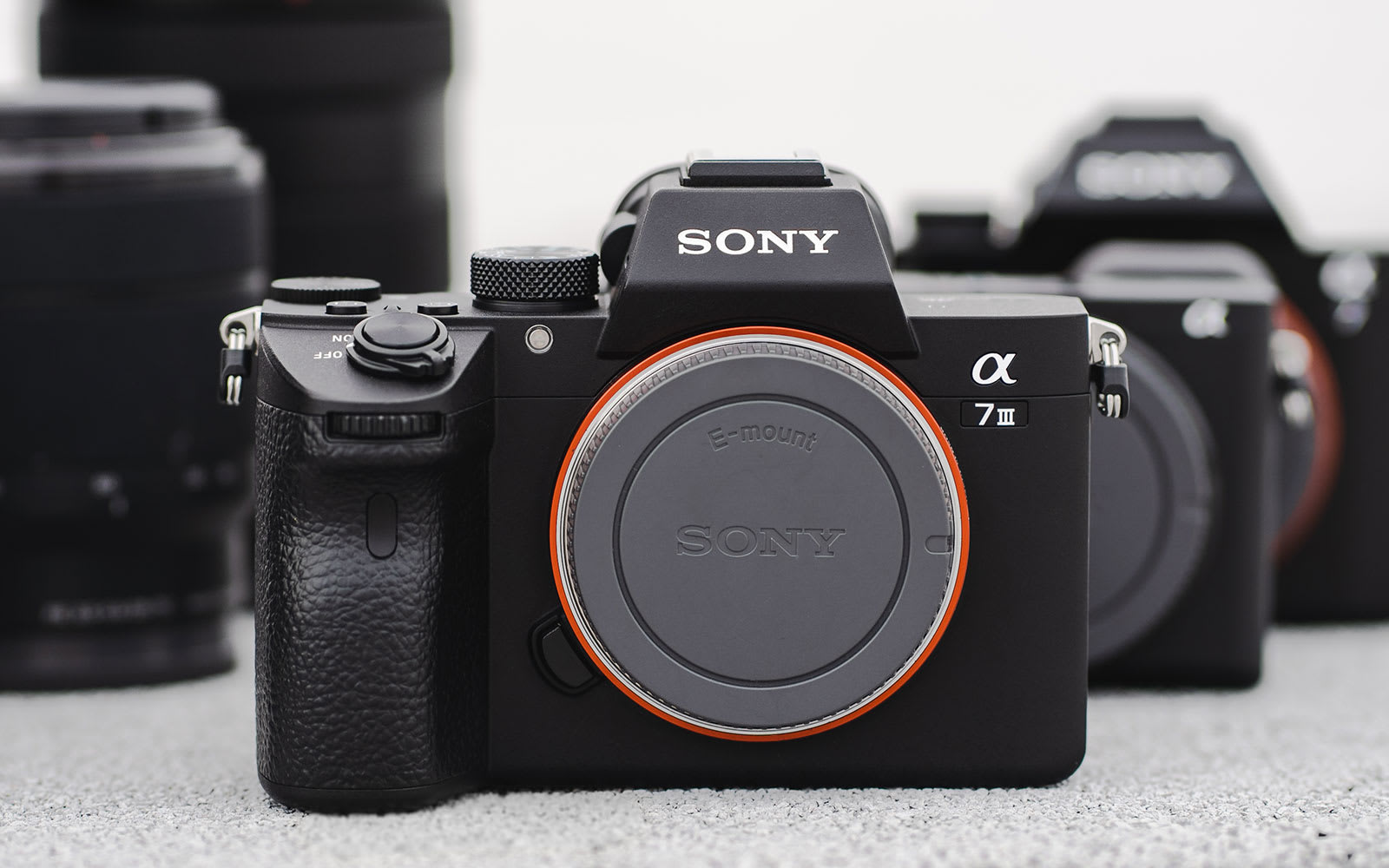 The Sony A7 is the only full-frame camera on our affordable list. There's no doubt Sony changed the mirrorless-camera game when it introduced its A7 in 2013. Six years later, while it isn't the most powerful full-frame mirrorless anymore, the A7 is still a great choice for people looking to get into photography. A big reason for this, aside from its 24.3-megapixel CMOS sensor and 5-frames-per second shooting, is that the A7 is compatible all of Sony's native full-frame E-mount lenses, of which there are more than 48 to choose from. Probably the best feature of the A7, though, is that it's almost half the price of the A7 II that replaced it.