Our selections span price ranges for most budgets. 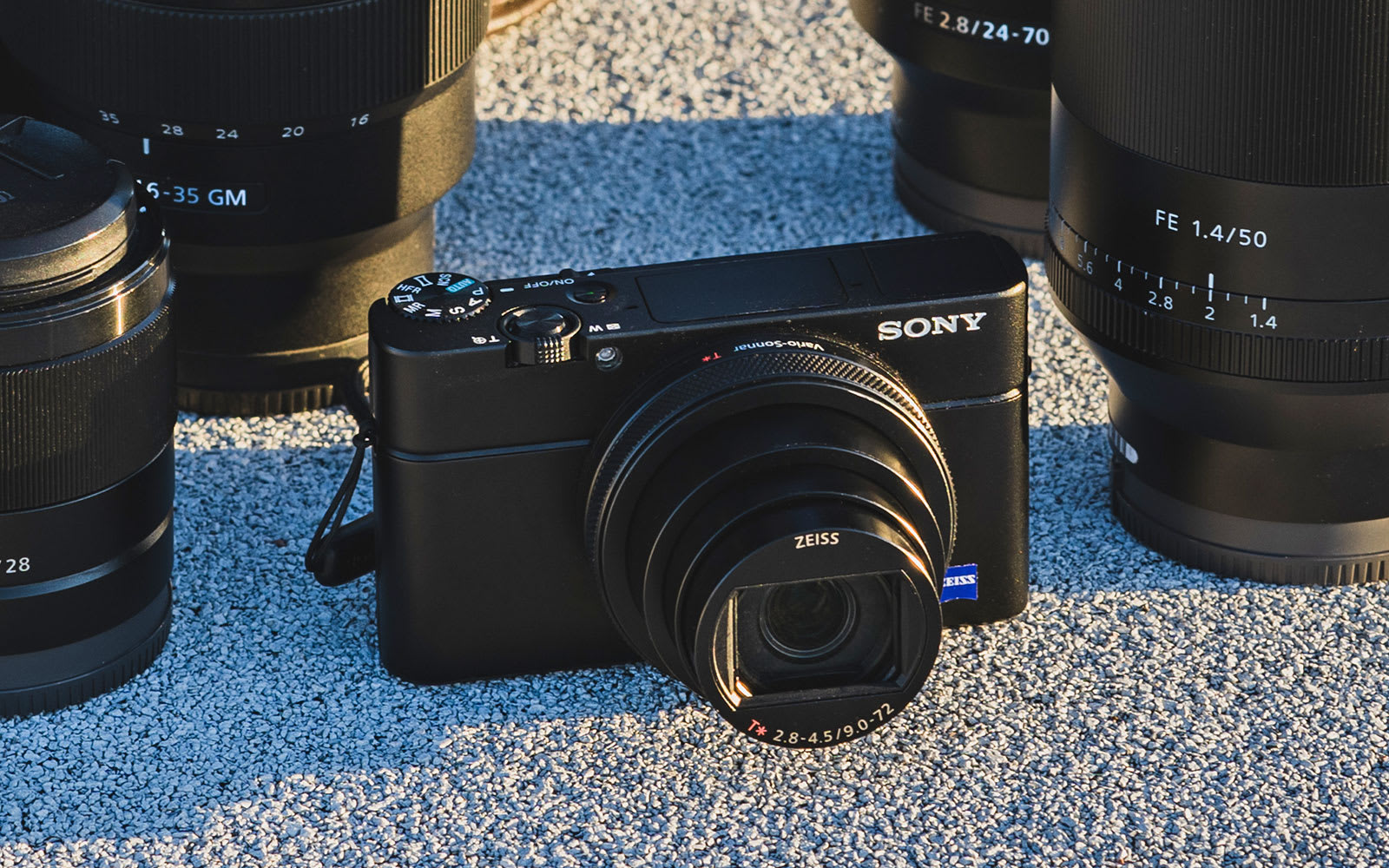 Sony's RX100 line offers tremendous image quality in a stupidly small form factor. The latest model, the Sony RX100 VI, is arguably the best compact camera on the market. It has a 21-megapixel sensor that can shoot gorgeous stills and crispy video footage at both 4K and 1080p resolution. The 24-200mm lens is versatile and the auto-focus is ridiculously fast. We also love the pop-up viewfinder that helps you frame shots in any lighting condition. The downside, of course, is the price-tag: at $1,200, it's a huge investment for most people. 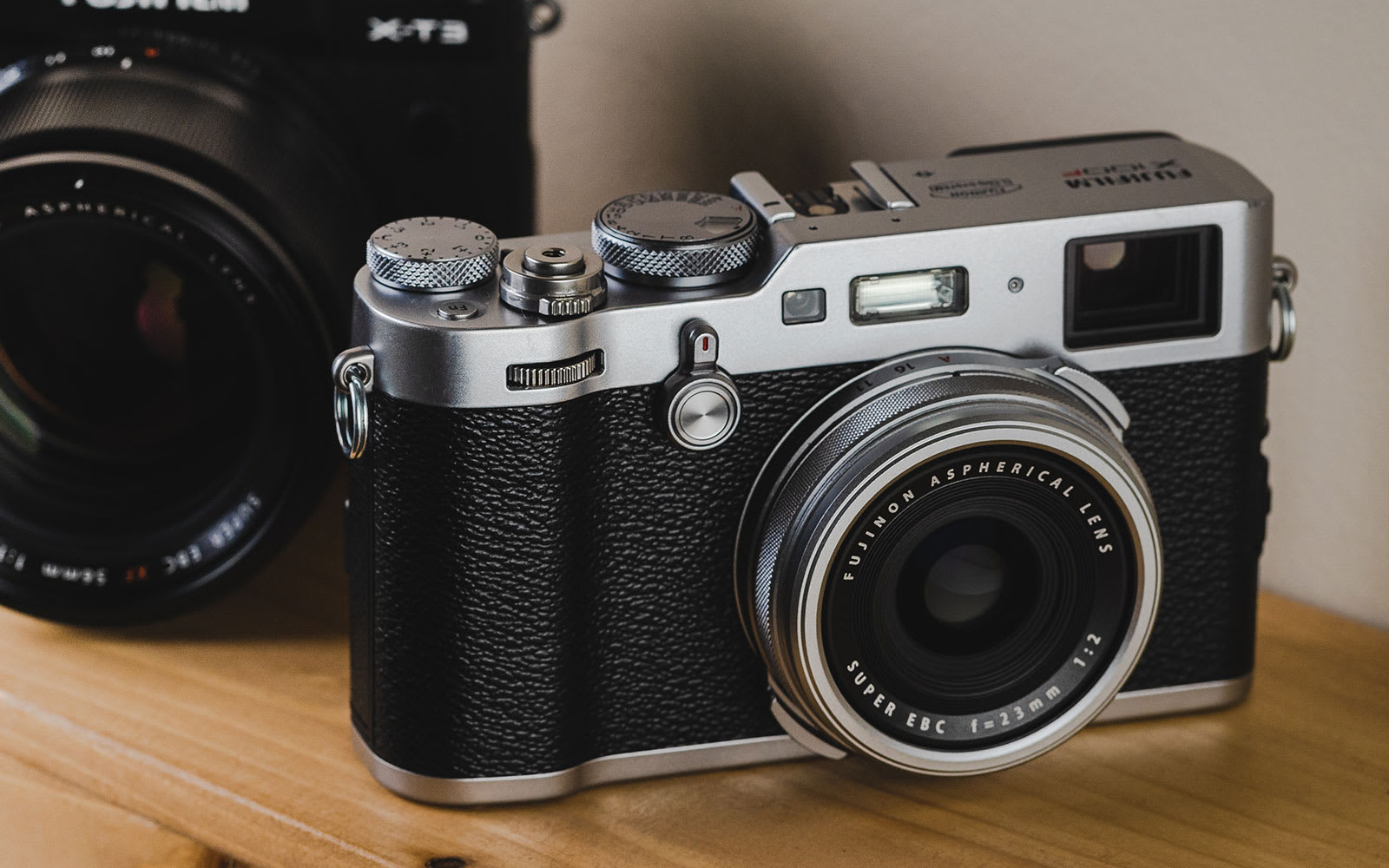 To the untrained eye, it might seem like Fujifilm has been making the same camera for 8 years. Rest assured, it hasn't. The Fujifilm X100F is the fourth in a line of fantastic hybrid-rangefinder cameras. It borrows the X-Trans sensor from the company's last flagship, pairs it with a sharp 23mm (35mm equivalent) f/2 lens, a ton of traditional dials and a hybrid viewfinder that blends the best of rangefinder and conventional systems. 1080p video might be outdated in 2019, but in every other way, the X100F is a photographer's dream. Well, as long as your dream is to spend DSLR money on a point-and-shoot. 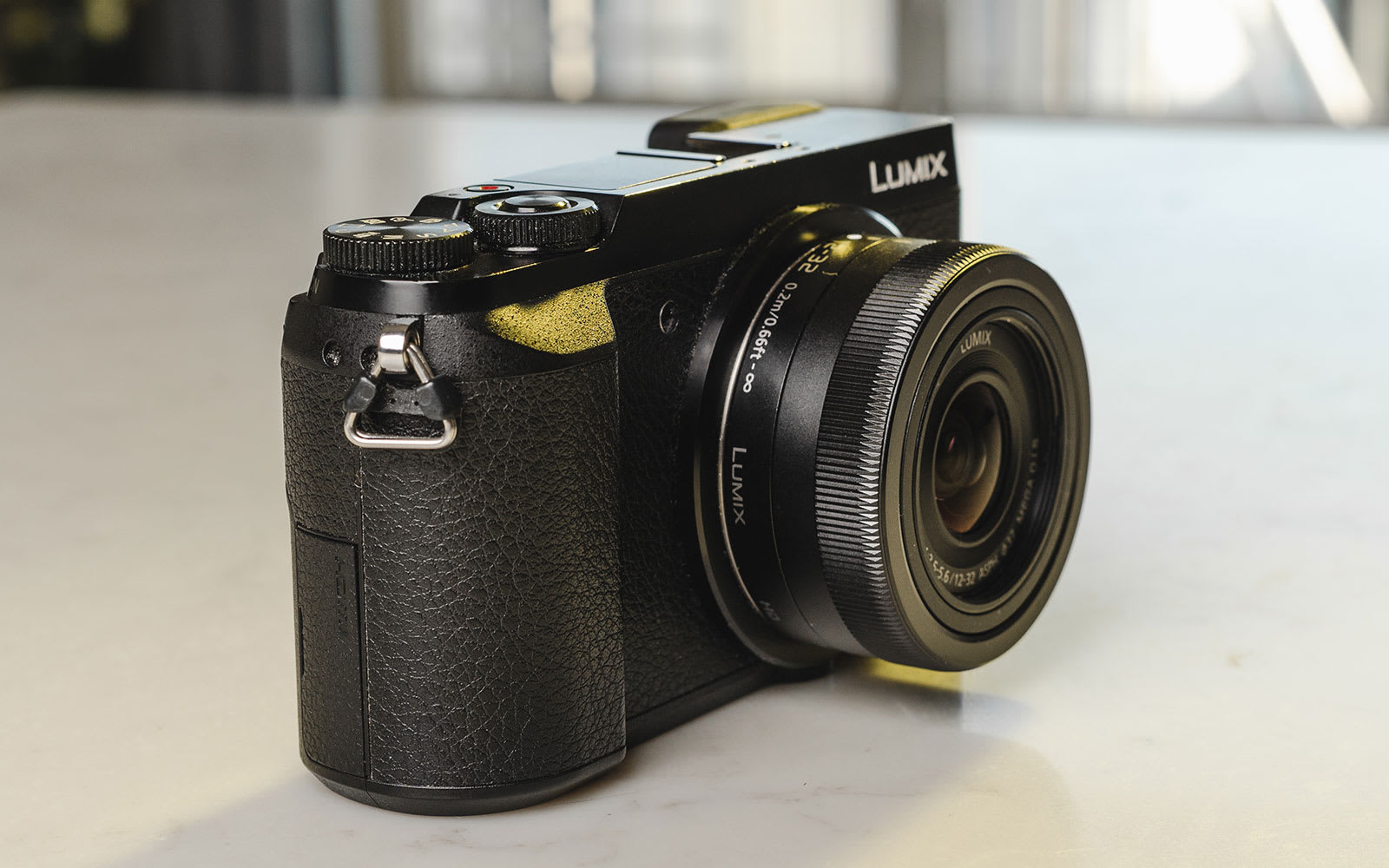 If you're looking at Sony's RX100 VI but want a larger sensor and cheaper price, the Panasonic Lumix DC-LX100 II might be the compact camera for you. It has a 17-megapixel Micro Four Thirds sensor, 24-75mm f/1.7-2.8 zoom (35mm equivalent) and 4K video. You also get a handsome body and some manual controls, making it great for tourism and street photography. The main drawbacks compared to the RX100 VI are a fixed rear screen and inferior viewfinder; it's down to you to decide if the $300 savings let you see past that. 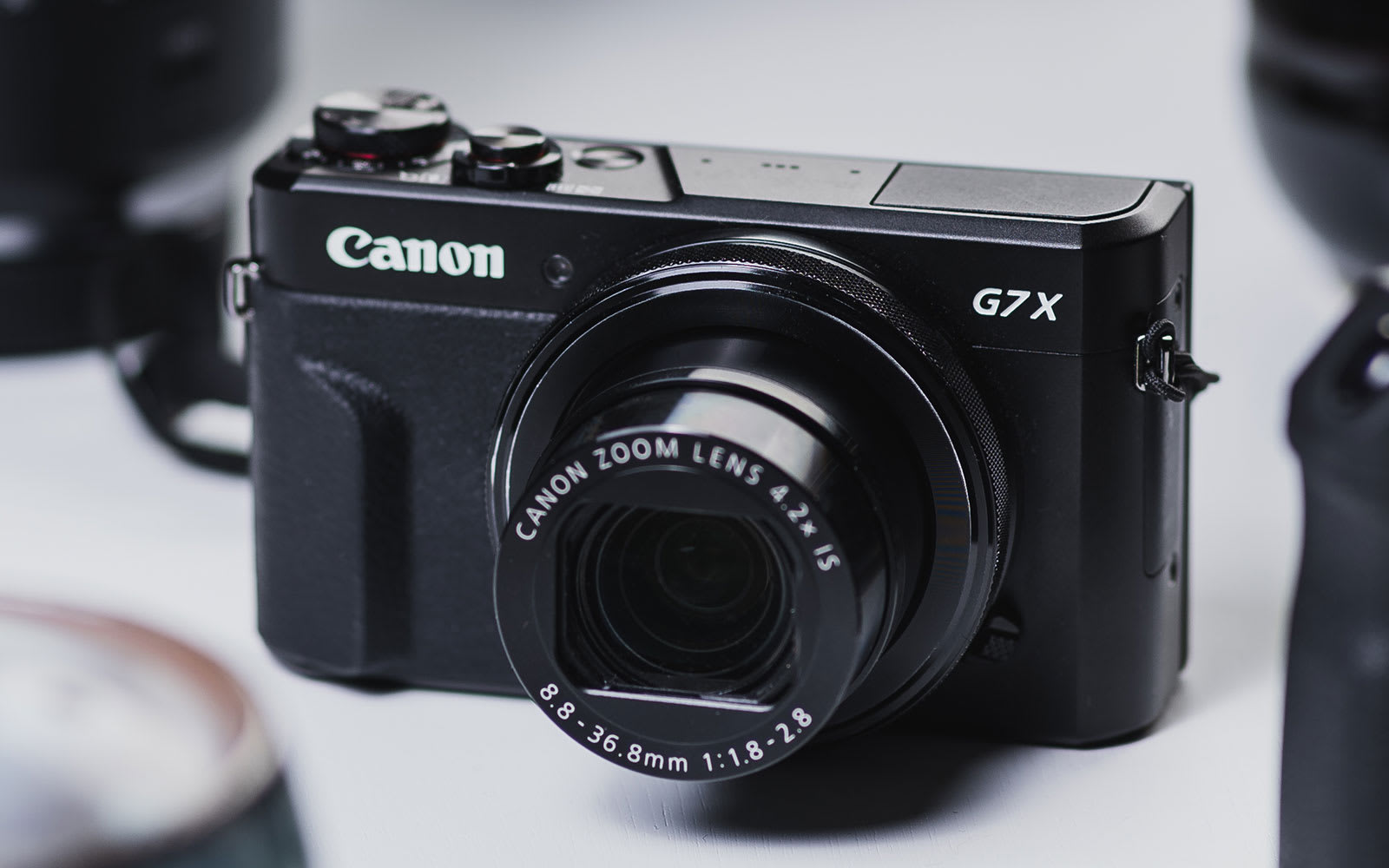 Looking for a trusty point-and-shoot with a versatile lens and don't want to spend $1,000? The Canon PowerShot G7 X Mark II -- with a 20MP sensor and strong low-light performance -- might be the camera for you. The G7 X Mark II's lens is 24-100mm equivalent, and it comes with a tilting screen, manual control ring that can be used to adjust aperture, focus or zoom (among others), and even a tilting pop-up flash. Its 12-bit raw files give a lot of flexibility in editing, and while its battery life falls a little short of the competition, if you need a travel or social camera, the G7 X Mark II has a lot to offer. 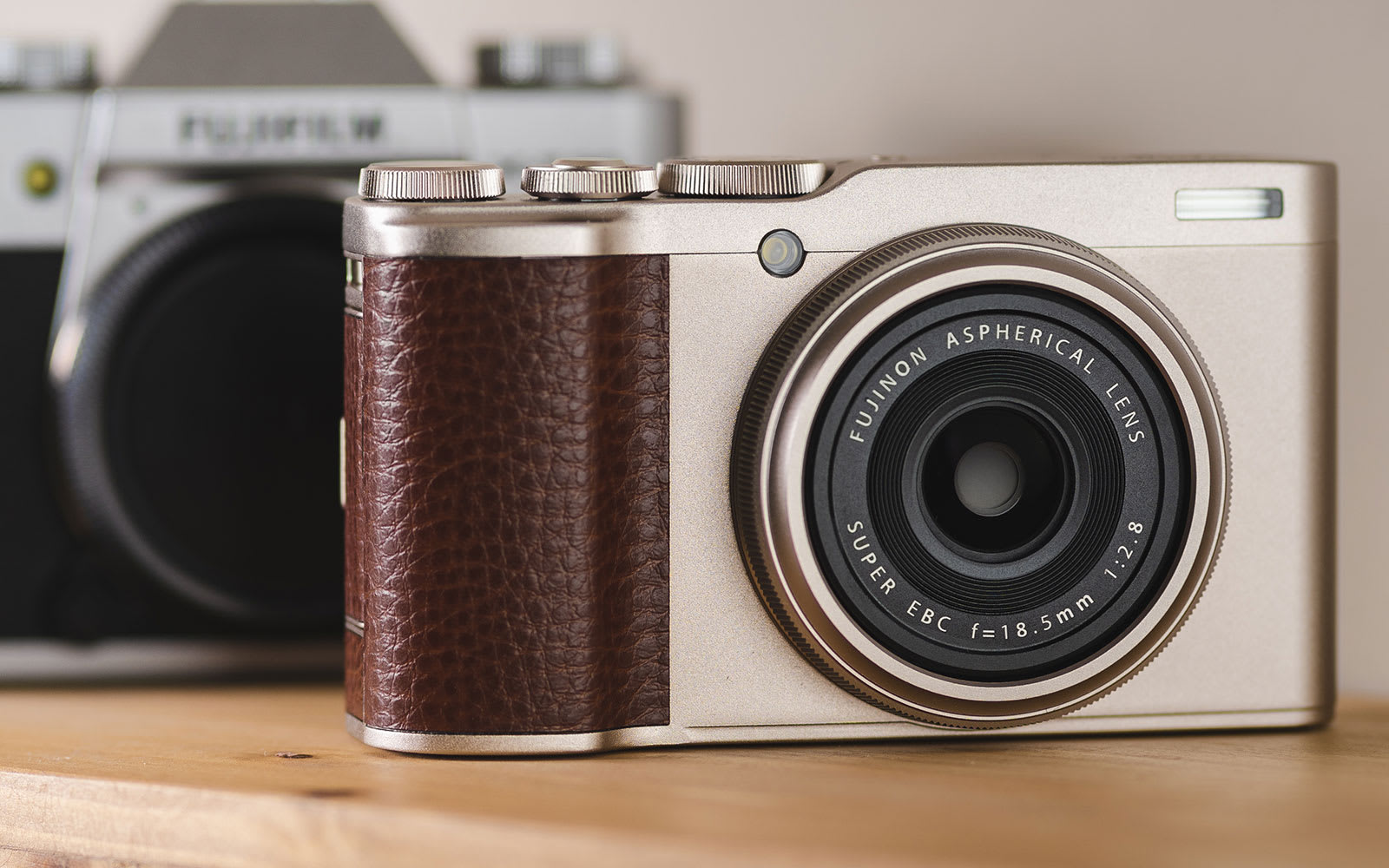 Despite a spec sheet screaming about 4K video, the Fujifilm XF10 is for one thing: shooting photos. It has superb JPEG processing, great high-ISO performance, its lens is sharp and its controls are simple. It's light, it's, let's be honest, really quite pretty, and it charges over USB. The XF10 doesn't quite stand up to the rest of the cameras on this list, and boy do we wish it had a viewfinder, but we love it all the same. It's a lot of fun, and it's (comparatively) very cheap.