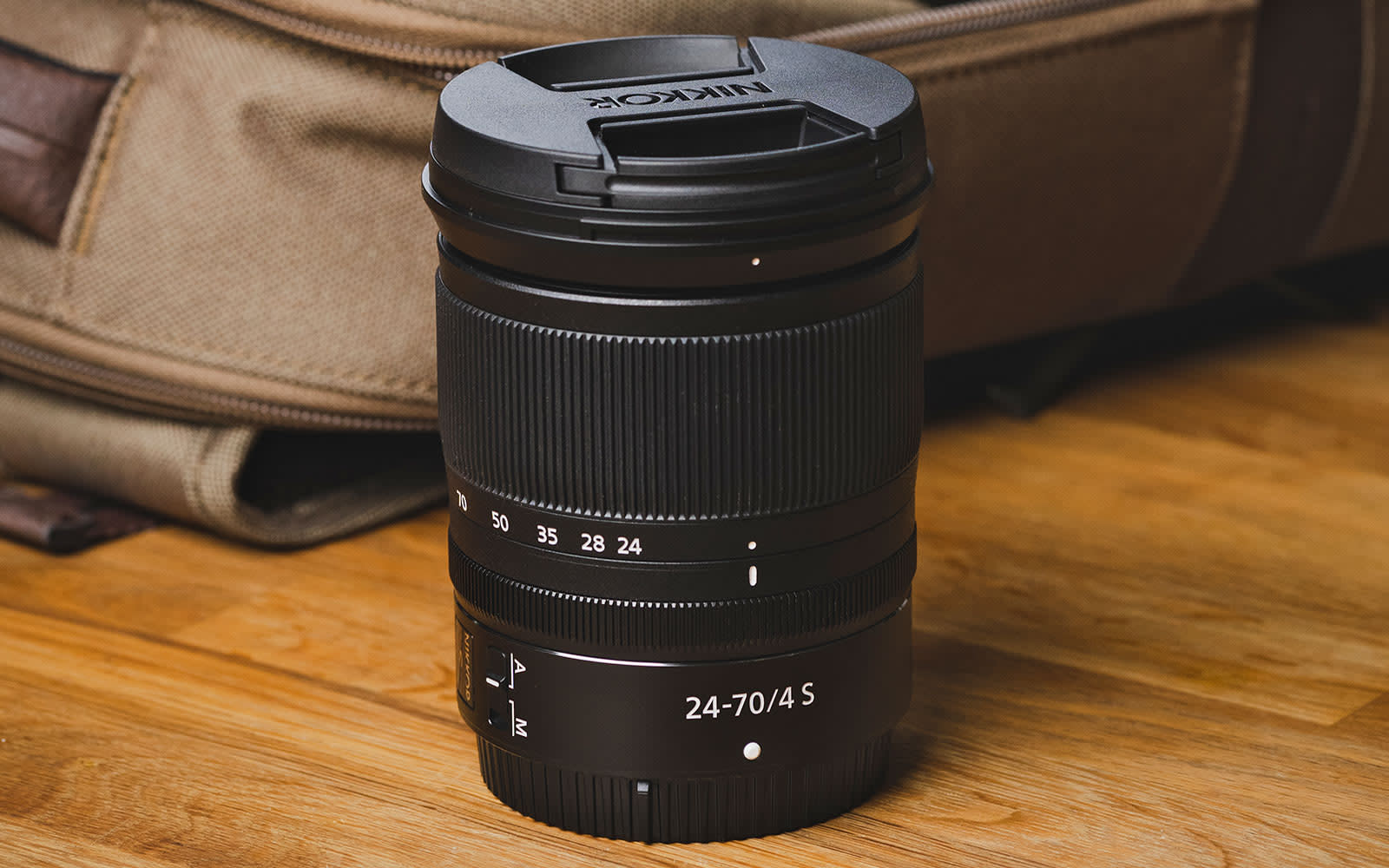 A selection of optics tailored for this specific brand setup.

Out of a collection of just five Z lenses, Nikon now has two 24-70mm models. Confused about which to get? Well, we'd recommend the $999 Nikkor Z 24-70mm f/4 S. It's less than half the price of the faster, $2,300 f/2.8 lens, which in our eyes makes it a bit of a bargain. In exchange for one stop of speed, you get a very sharp lens that covers the same versatile zoom range in a smaller and lighter package. It's particularly well-suited to video, a strong suit on the Z 6 and Z 7 cameras, as it focuses quickly and nearly silently.

While Canon went big in both price and performance with its low-light specialist $2,300 RF 50mm f/1.2L USM lens, Nikon elected to release the cheaper, slower $600 Nikkor Z 50mm f/1.8 S. Don't be fooled by the price, though. While it's a stop slower than Canon's offering, this is still a very speedy lens, as f/1.8 is plenty fast enough for most shooting situations. Of course, it helps that this might be Nikon's sharpest, most flare-resistant lens ever. And to top it all off, it has great bokeh characteristics.

Just as it did with the Z 50mm f/1.8 S, Nikon took advantage of its huge Z-mount system to create the optically superb Nikkor Z 35mm f/1.8 S. While you may have hoped for an f/1.4 model with shallower depth of field, this lens is so sharp and wide open that the tradeoff is worth it. It's well-built, quick (and quiet) to focus and offers great bokeh, making it perfect for portraits, street photos and landscape photography.

Buying into a new mount system early can be tough, as you often only have a handful of lenses to choose from. To remedy that, Nikon wisely introduced the FTZ Mount Adapter lens adapter for its all-new Z-mount system. That widens the lens choice for new Nikon users, but, perhaps more importantly, it also means Nikon DSLR owners with large lens collections won't be left in the lurch. You get full autofocus compatibility with AF‑S, AF‑I and AF‑P lenses, but not with older AF or AF-D models that use an external motor. Either way, the adapter gives you exactly the same optical specs you'd get with the D5, D850 and other full-frame Nikon DSLRs.

If you've decided to pick up the FTZ Mount Adapter, or got one for free with your Nikon Z6 or Z7, there are some great bargains to be found. The $225 AF-S Nikkor 50mm f/1.8G is a must-have cheap prime lens. Sure, it's a bit plasticky, but it's sharp and focuses quickly and silently. If you're in the market for a portrait lens, though, you should consider the Nikon 85mm f/1.8 model, which offers more performance than you'd expect for the $450 or so asking price. Really, though, with the adapter in hand you now have hundreds of lenses to pick from, many of which can be found second-hand on the cheap. Get exploring!