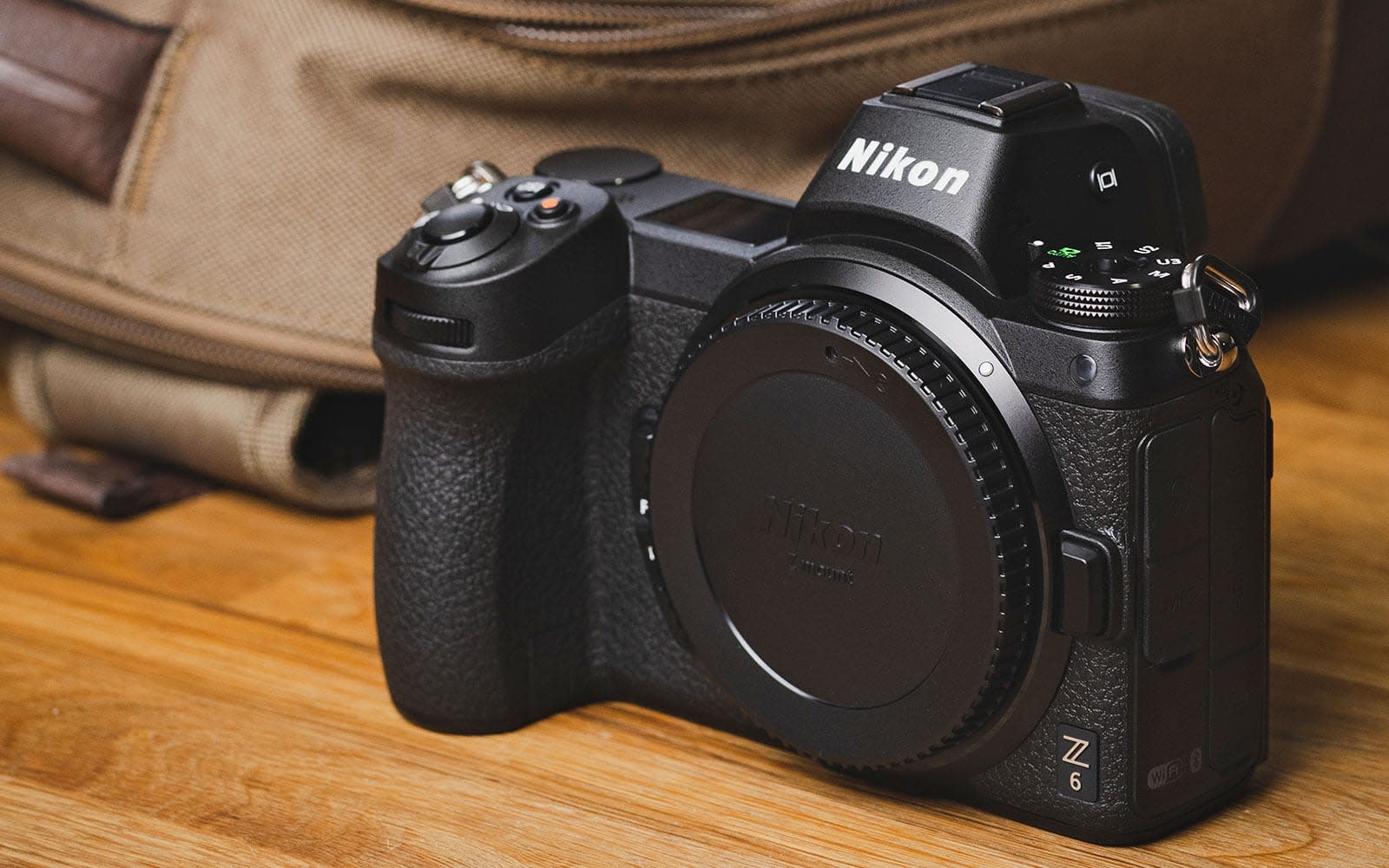 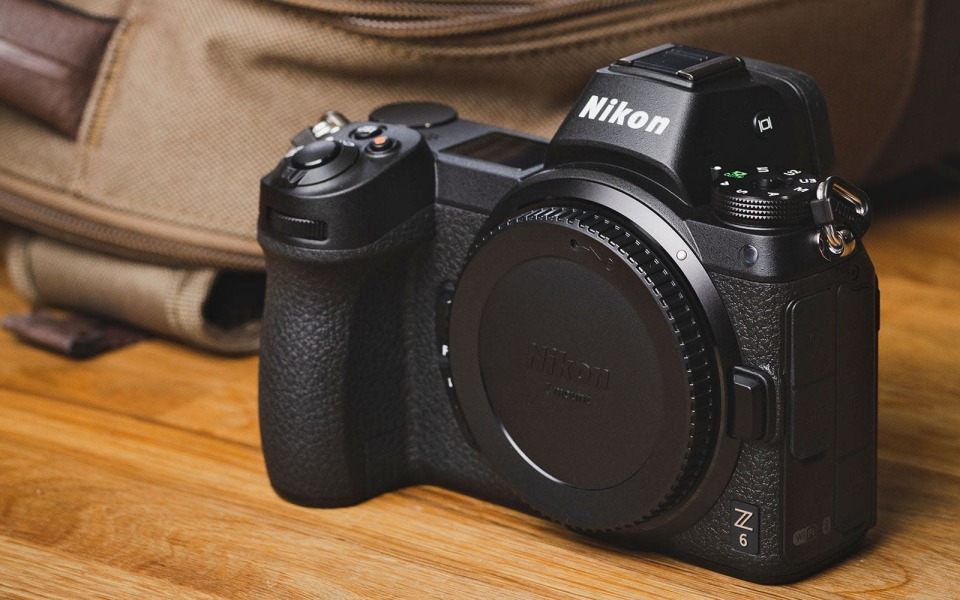 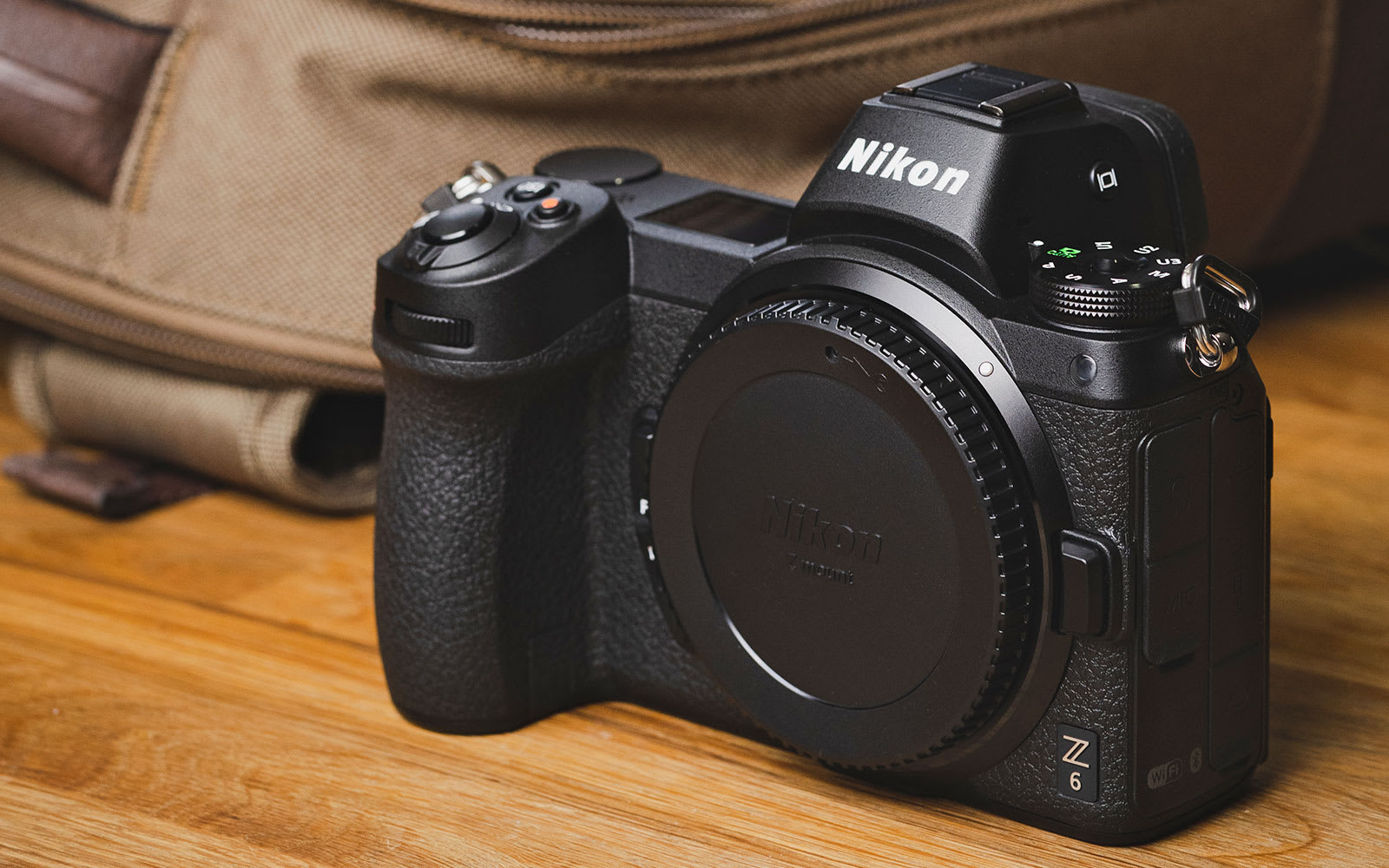 The Nikon Z6 is the Japanese company's answer to Sony's stellar A7 III and even beats it in some areas, especially video. It delivers crisp, full-frame 4K, but unlike its rival, outputs 10-bit, 4:2:2 video for maximum dynamic range. It features 5-axis in-body stabilization, has excellent low-light capability and delivers sharp, color-accurate images. Nikon currently has five Z-mount lenses, including three zooms and two primes, but you can buy a $250 adapter that gives you access to decades of F-mount DSLR lenses. The Z6's single XQD card slot is a mark against it, however, and the autofocus is slow in continuous-tracking mode. 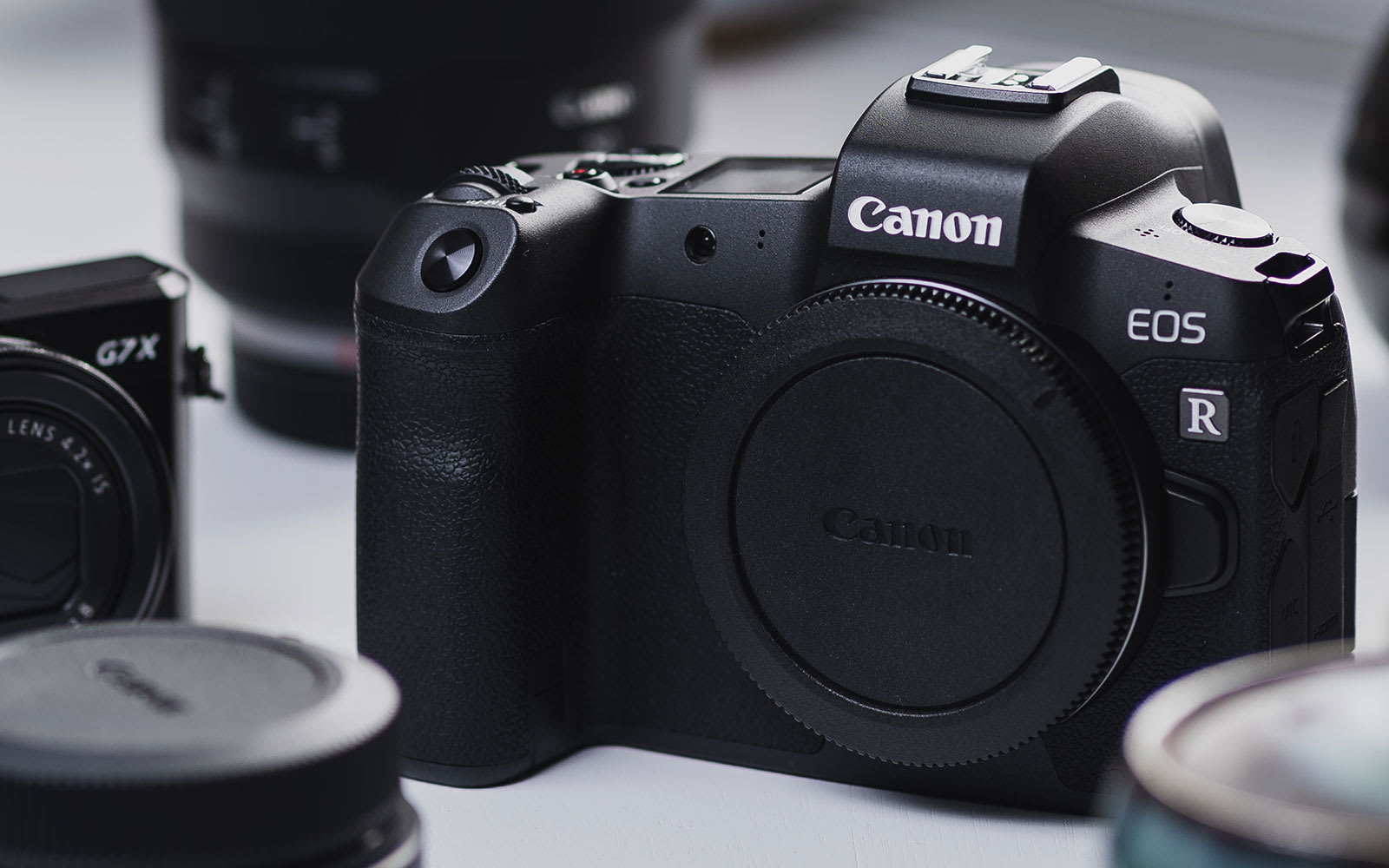 The Canon EOS R takes the 30MP sensor from the flagship 5D Mark IV and packs it into a lightweight mirrorless body with a fully adjustable screen. The EOS R takes great images and puts Canon's innovative dual-pixel autofocus to good use, complete with face and eye-detection, though it can struggle a little to continuously track focus. If you're focused on video, however, you may want to look elsewhere. The EOS R lacks in-body stabilization, and while it can record 4k video, it does so with a pretty extreme 1.8 crop factor, making wide-angle shots hard to capture. 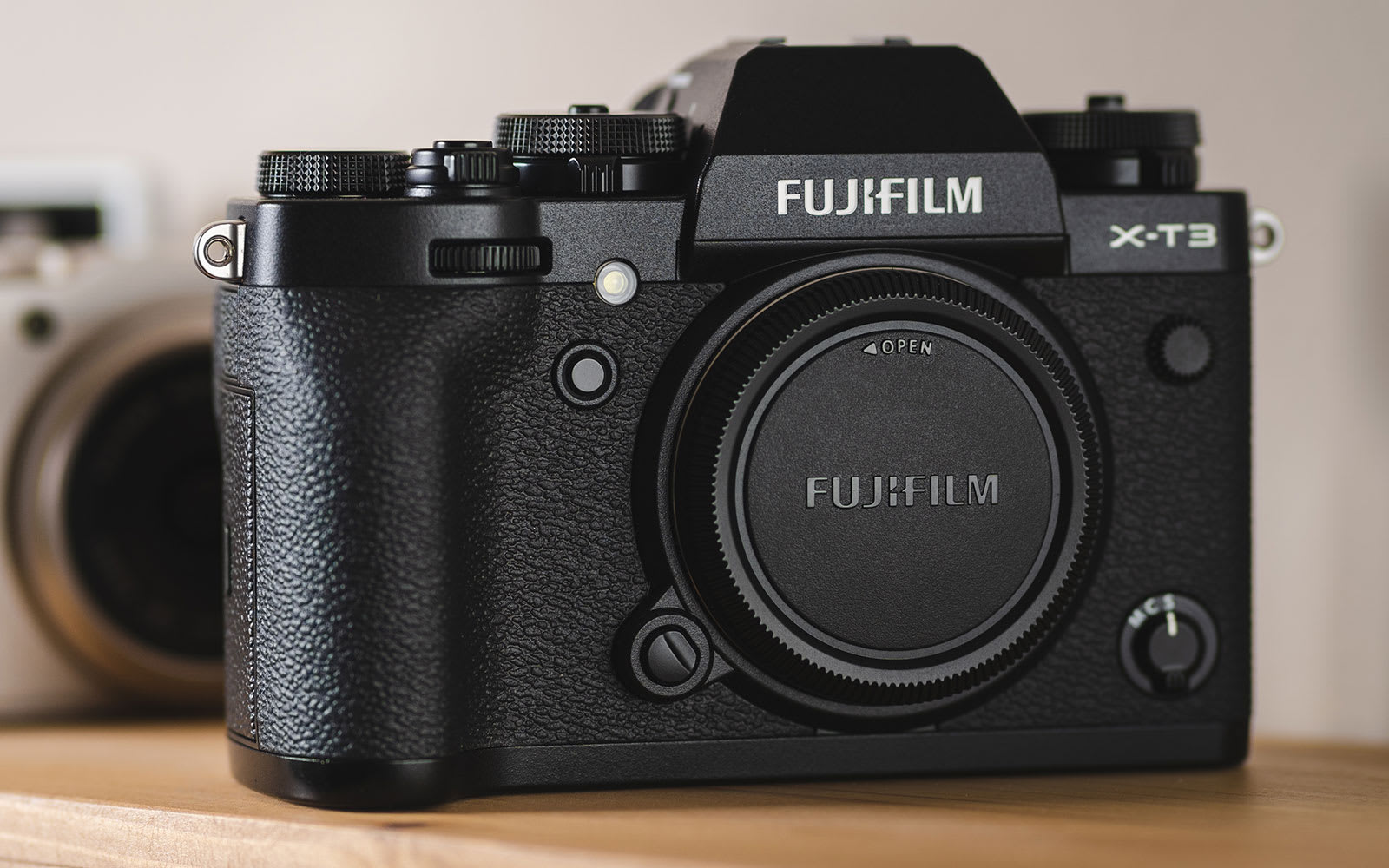 The Fujifilm X-T3 is the best X-Series camera money can buy. The company has really stepped up its video game in recent years, and the X-T3 pushes the envelope with 4K60 capture and pro-grade features like 10-bit video with log and separate headphone and mic sockets. Fujifilm's bread and butter, though, is photography, and this camera is no exception. The X-T3 is more-than-capable of capturing stunning stills, and you can have a lot of fun with the company's trademark film simulation modes. Add in a ton of traditional dials, a fast and very configurable autofocus system, rapid shooting modes and an excellent selection of lenses to choose from, and you've got a winner. 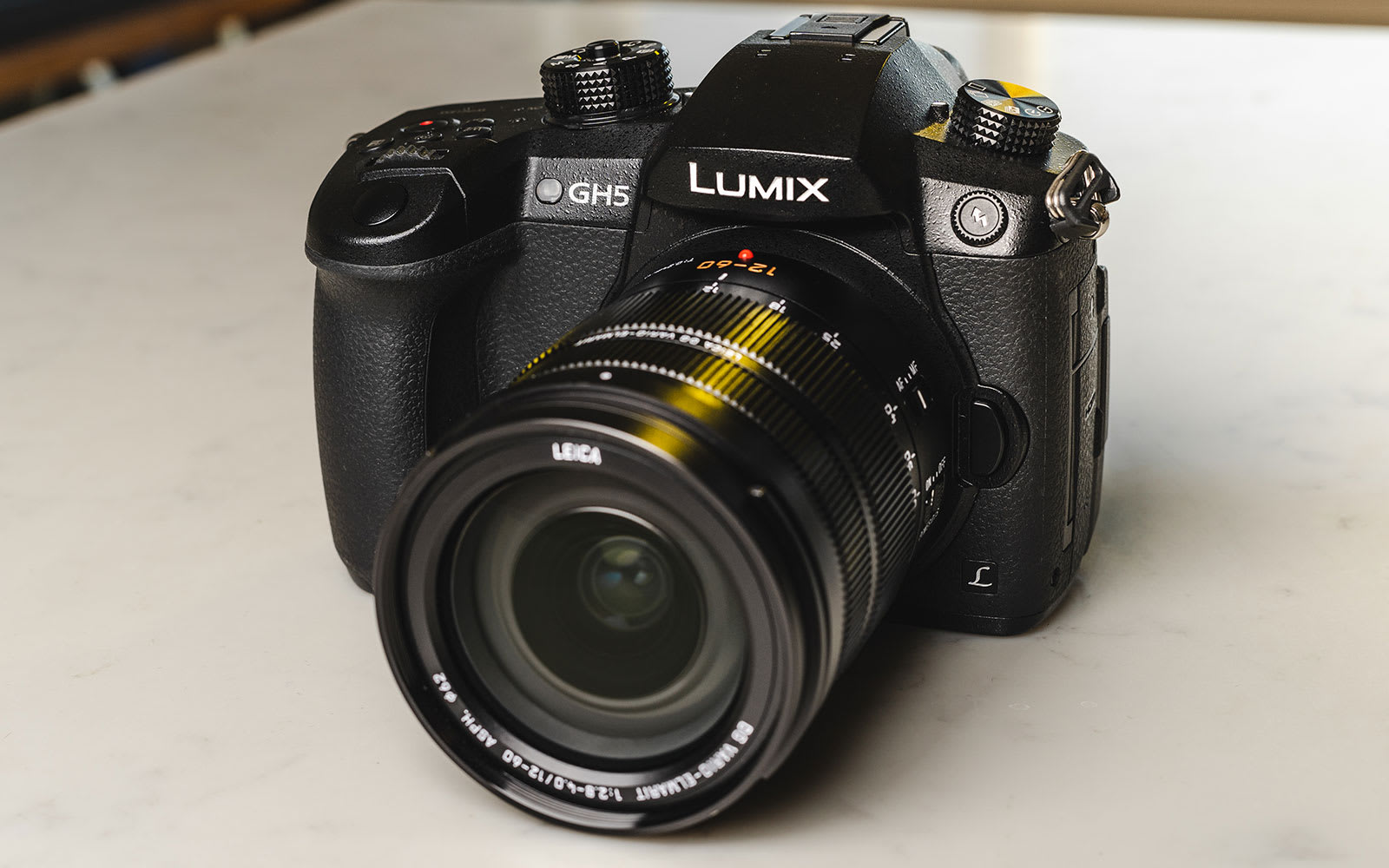 The Panasonic DC-GH5 is widely used by professional videographers, and for good reason. It delivers ultrasharp video and gives producers lots of options in post with support for both internal and external 10-bit 4K 60fps video. At the same time, you can shoot sharp, color-accurate 20.3-megapixel photos, and it has dual UHS-II SD Card slots. Where the GH5 falls down is with its contrast-detect AF, which tends to be slow when compared to other manufacturers' autofocus systems, and can "hunt" for focus when you shoot video. 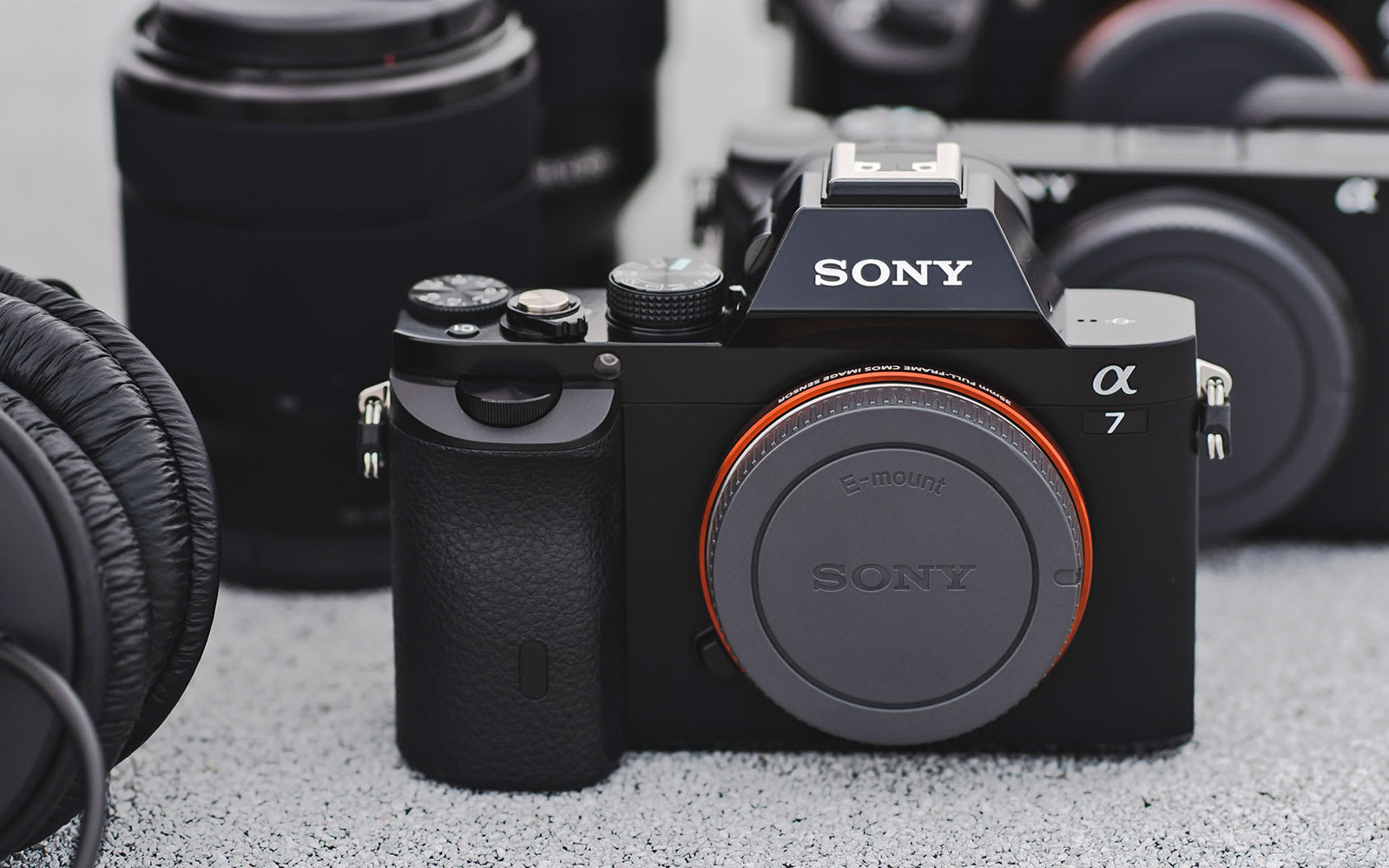 If money isn't an issue and you're looking to get one of the best full-frame mirrorless cameras on the market, then look no further than the Sony A7 III. This top-of-the-line shooter has features including a 24.2-megapixel CMOS sensor, 10-frames per second high-speed shooting and arguably the fastest autofocus system of any full-frame mirrorless camera. On top of that, the A7 III can shoot 4K video at 24 frames per second, and it uses the entire 24.2-megapixel (6K) sensor to make footage incredibly sharp. It costs around $2,000, body-only, but for being a great all-around camera for photographers and videographers alike, it's worth every penny.