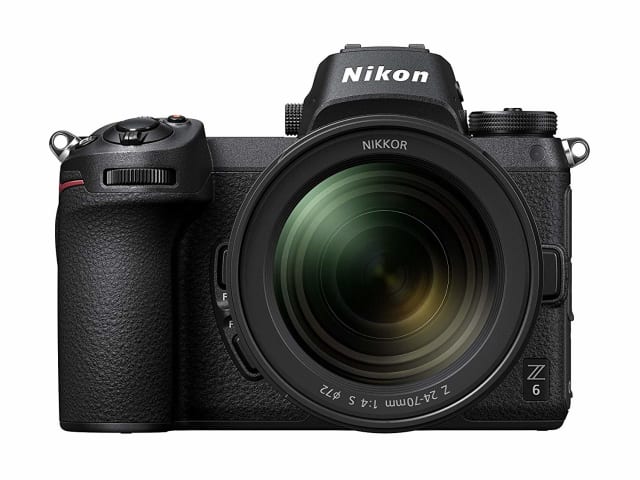 After launching the high-resolution, expensive Z7, Nikon has unveiled the much more affordable Z6. It’s the best full-frame mirrorless camera on the market for video, offering a full-frame, full-pixel sensor readout for super crisp 4K video. You can output 10-bit, 4:2:2 log video to maximize dynamic range and shoot 1080p video at up to 120 fps. While the selection of native lenses is still limited, you can adapt any F-Mount DSLR lenses with an optional $250 adapter. Image quality and colors from the 24.5-megapixel sensor is excellent, and your images and video are more likely to be sharp and smooth thanks to the 5-axis in-body stabilization. Autofocus tracking can be a bit slow, and the single XQD card slot is unfortunate. But if you’re looking at Sony’s A7 III, especially for video, you should take a hard look at the Nikon Z6, too. 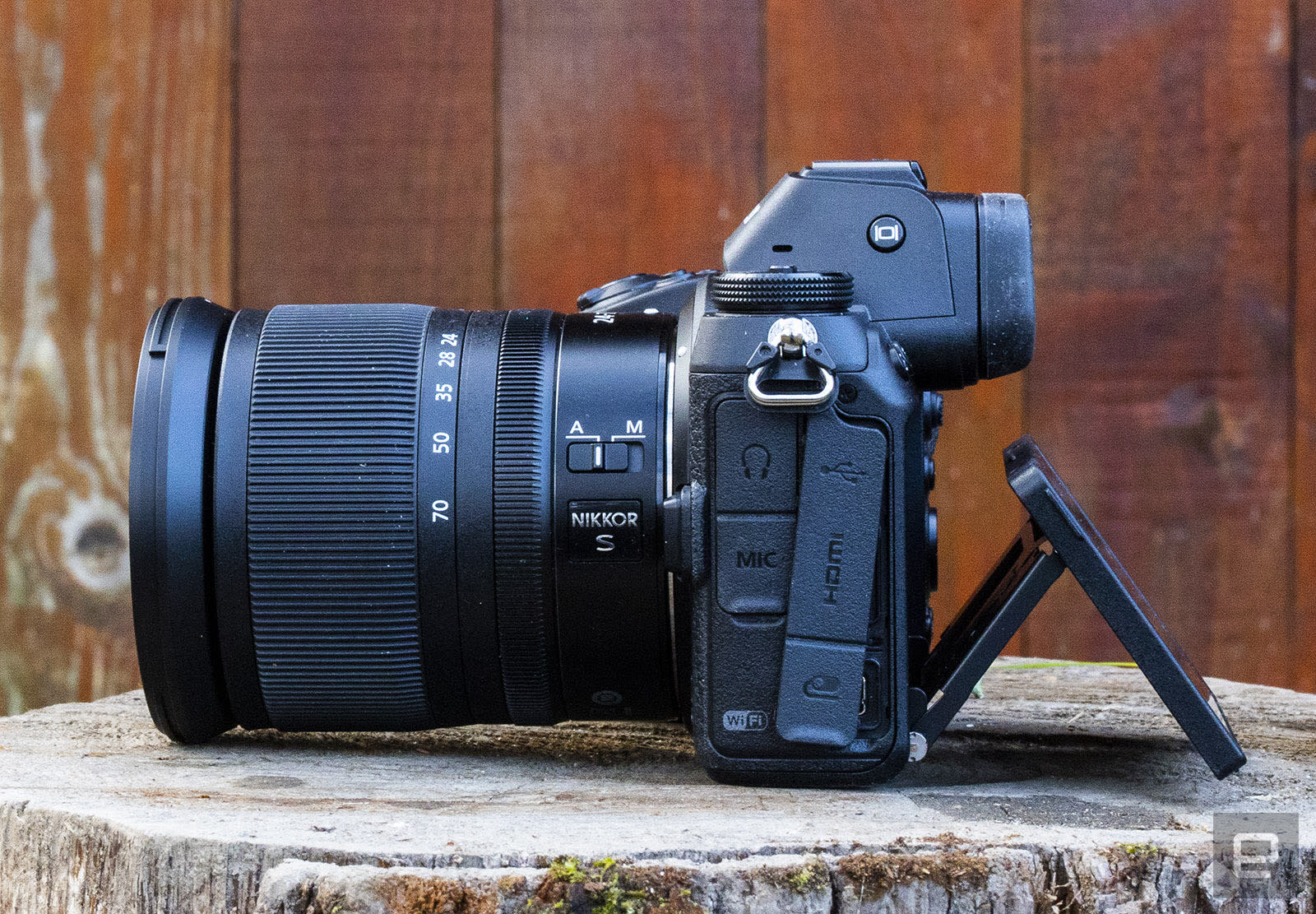