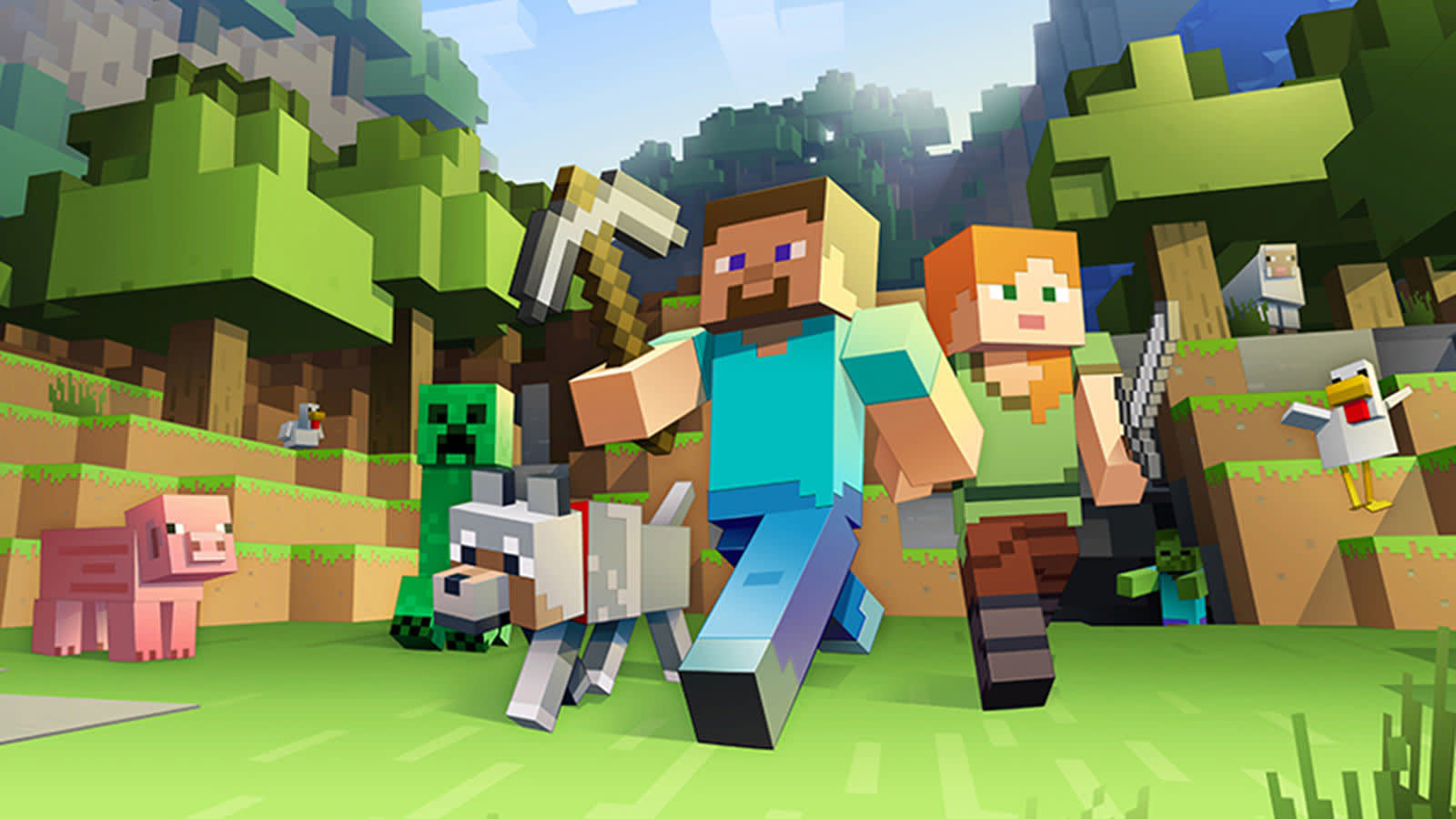 The long-delayed live-action Minecraft movie has a new release date, so fans might want to make a note in their calendars for March 4th, 2022. With so many delays, it was clear it'd still be a while yet before the film hits theatres, but the 2022 news might come as a disappointment to those who were at one point expecting to see Minecraft next month.

Warner Bros. and Microsoft have also revealed some story details. The movie will focus on "a teenage girl and her unlikely group of adventurers. After the malevolent Ender Dragon sets out on a path of destruction, they must save their beautiful, blocky Overworld."

It was reported in January that Warner Bros. had recruited a new director, Peter Sollett (Nick and Norah's Infinite Playlist). Sollett is taking up the reins of a movie which previously had Rob McElhenney (It's Always Sunny in Philadelphia) and Shawn Levy (Stranger Things, Night at the Museum) in the director's chair at various stages of development.

In this article: av, entertainment, film, gaming, microsoft, minecraft, minecraft movie, minecraftmovie, mojang, movie, peter sollett, petersollett, warner bros, warnerbros
All products recommended by Engadget are selected by our editorial team, independent of our parent company. Some of our stories include affiliate links. If you buy something through one of these links, we may earn an affiliate commission.