These gaming laptops pack the latest Intel and NVIDIA hardware

If you prefer your PC gaming in portable form, you're enjoying an embarrassment of riches right now. Intel has unveiled gaming-friendly 9th-generation Core laptop processors, while NVIDIA has unveiled GTX 16-series mobile GPUs that promise solid performance without giant budgets (or giant coolers). That also means a lot of PC makers introducing systems, though, and that's a lot to wade through if you're in the market. Don't worry -- we've rounded up some of the bigger introductions to help you keep track of what's new. 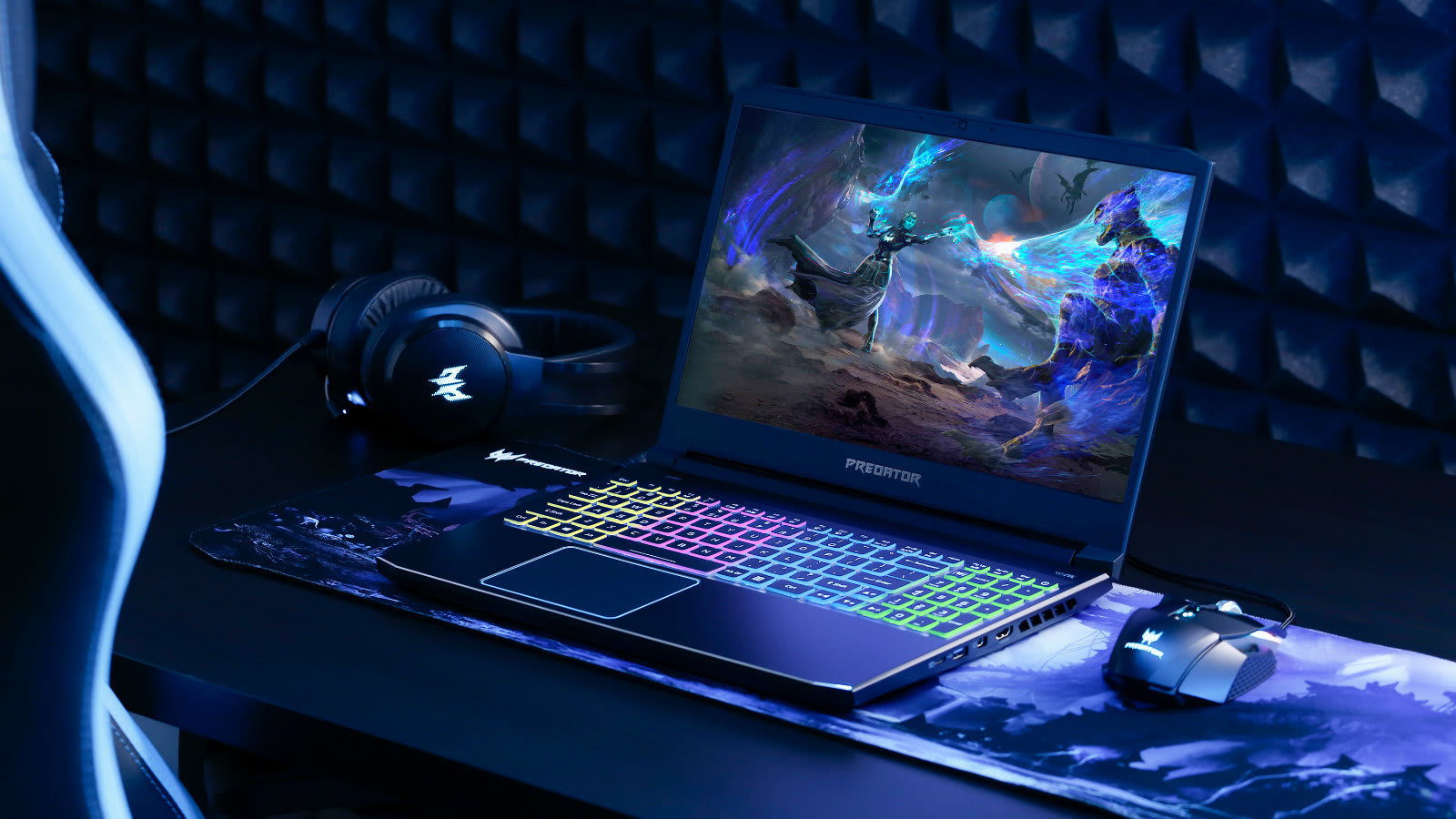 Acer is embracing the new hardware with gusto. Its Predator Helios 300, Nitro 7, Nitro 5 and Aspire 7 laptops will use up to the 2.6GHz Core i7-9750H for their primary 'brains,' and either a GTX 1650 Max-Q or GTX 1660 Ti depending on the model. We didn't have specific pricing as we wrote this, but Acer's gaming machines are usually aimed at the cost-conscious -- these may be on your short list if you're interested in getting the most performance for your money. 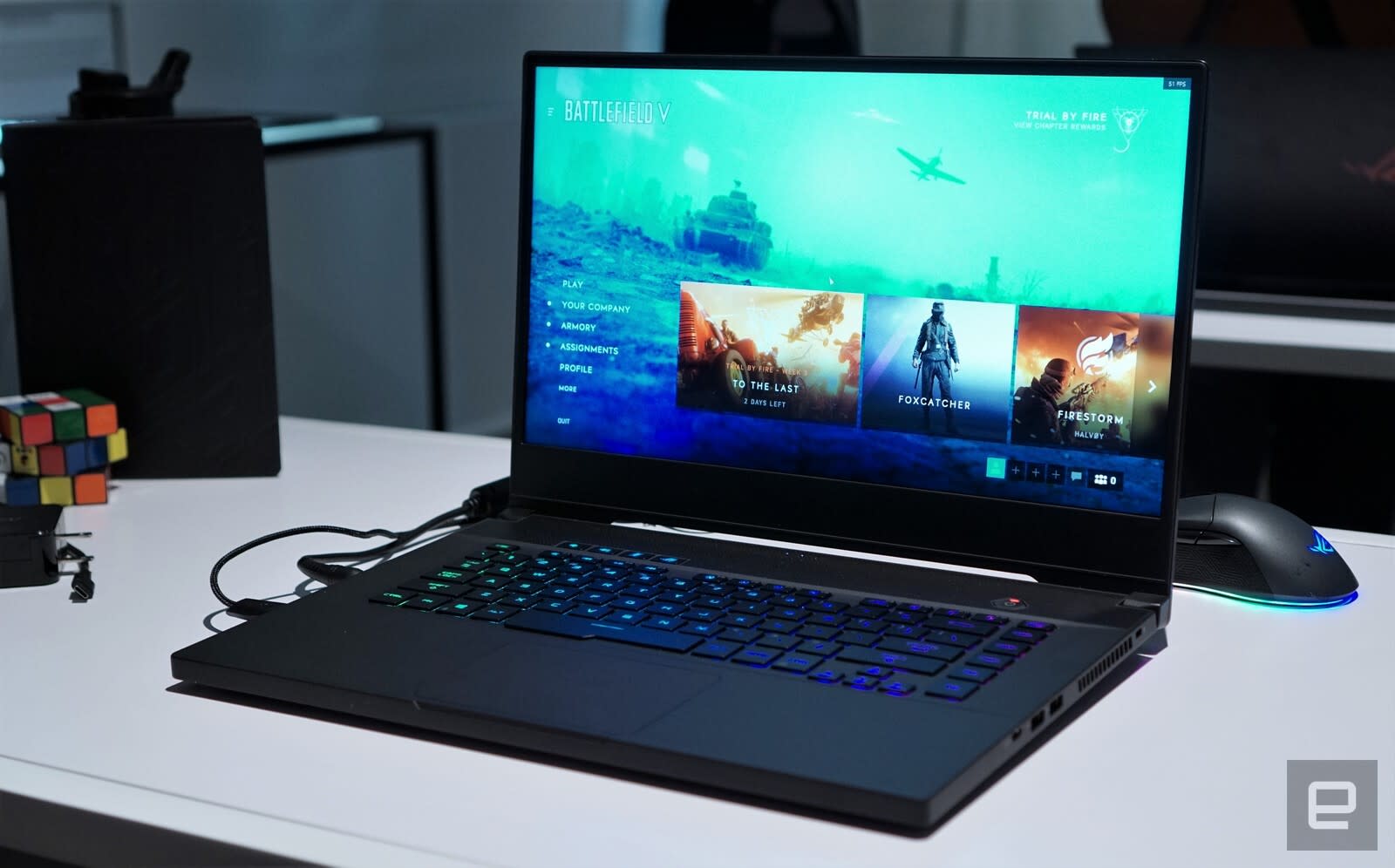 ASUS tends to be ambitious with its gaming laptops, and that's certainly the case here. It introduced a trio of Zephyrus models that make use of the new Intel and NVIDIA gear to varying degrees. The high-end Zephyrus S and Zephyrus M both use the Core i7-9750H, up to 32GB of RAM and options for extra-speedy 144Hz or 240Hz 1080p displays. These high-end systems use already-available RTX 2060 or 2070 graphics, but that also means you're getting upper-tier performance for your games. Both systems are due sometime in the second quarter of 2019.

The most interesting entrant is the brand new mid-range laptop, the Zephyrus G. It's actually using an AMD Ryzen 7 CPU, but that's mated to the new GTX 1660 Ti. That, in turn, leads to a portable gaming rig that's relatively affordable -- you'll pay $1,199 for a config with 16GB of RAM and a 512GB solid-state drive, and there are plans for cheaper models. It's available now. 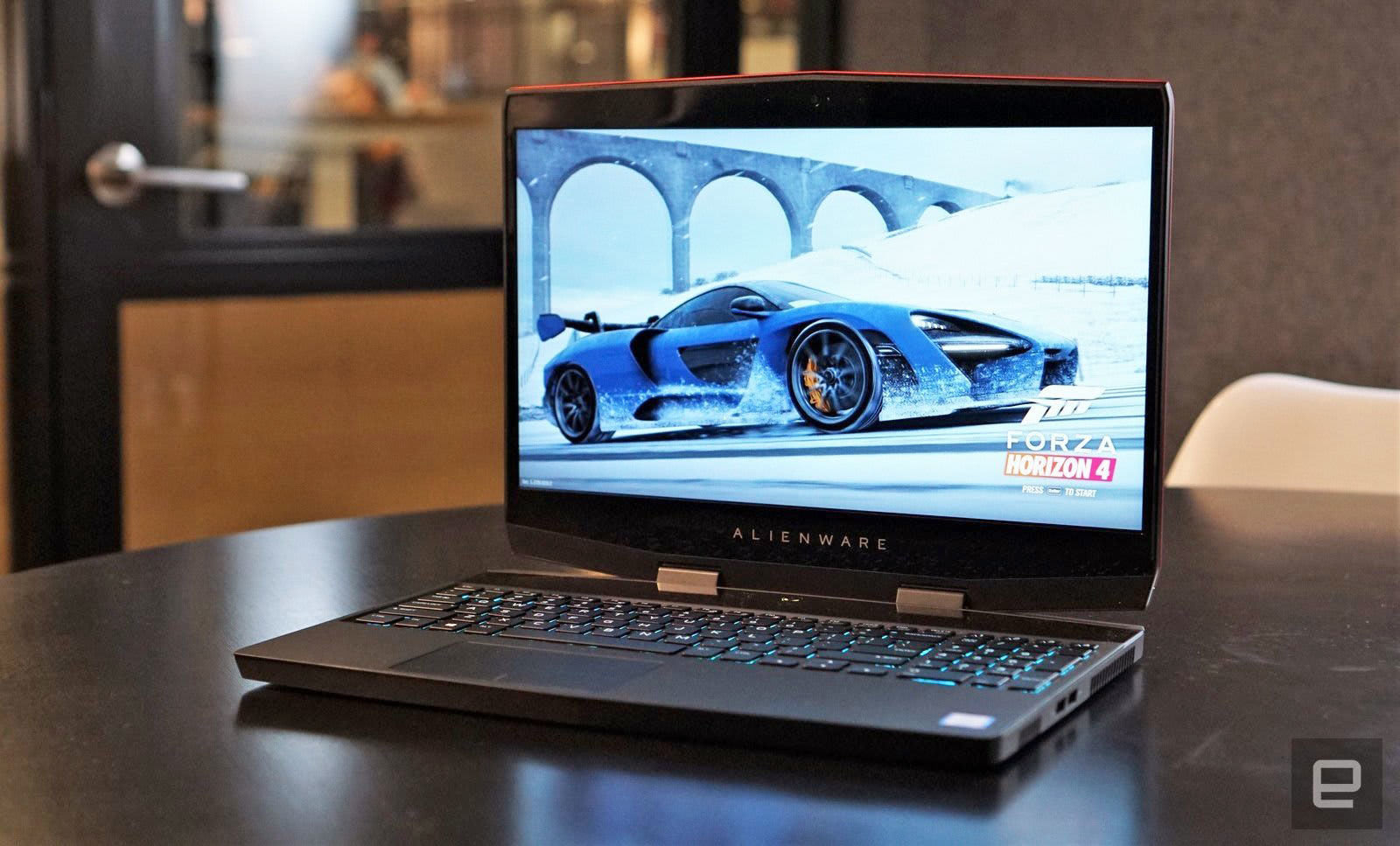 Dell has a cavalcade of gaming laptops using the updated Intel and NVIDIA hardware. For the mainstream, the biggest upgrades are to the G5 and G7. The systems are available with the GTX 1650 Max-Q and GTX 1660 Ti today, and will be available in souped-up versions with RTX graphics and 9th-gen Core chips in June. They'll also have a few luxuries sometimes reserved for high-end gaming portables, including the choice of a 240Hz 1080p LCD or a 4K OLED panel.

You can expect a similar treatment with the Alienware m15 and m17, which have options for either GTX 16-series chip now and will have 9th-gen Core and RTX variants in June. Fans of the XPS line, meanwhile, will be happy to hear that an updated XPS 15 will come in June with the GTX 1650 instead of today's 1050. 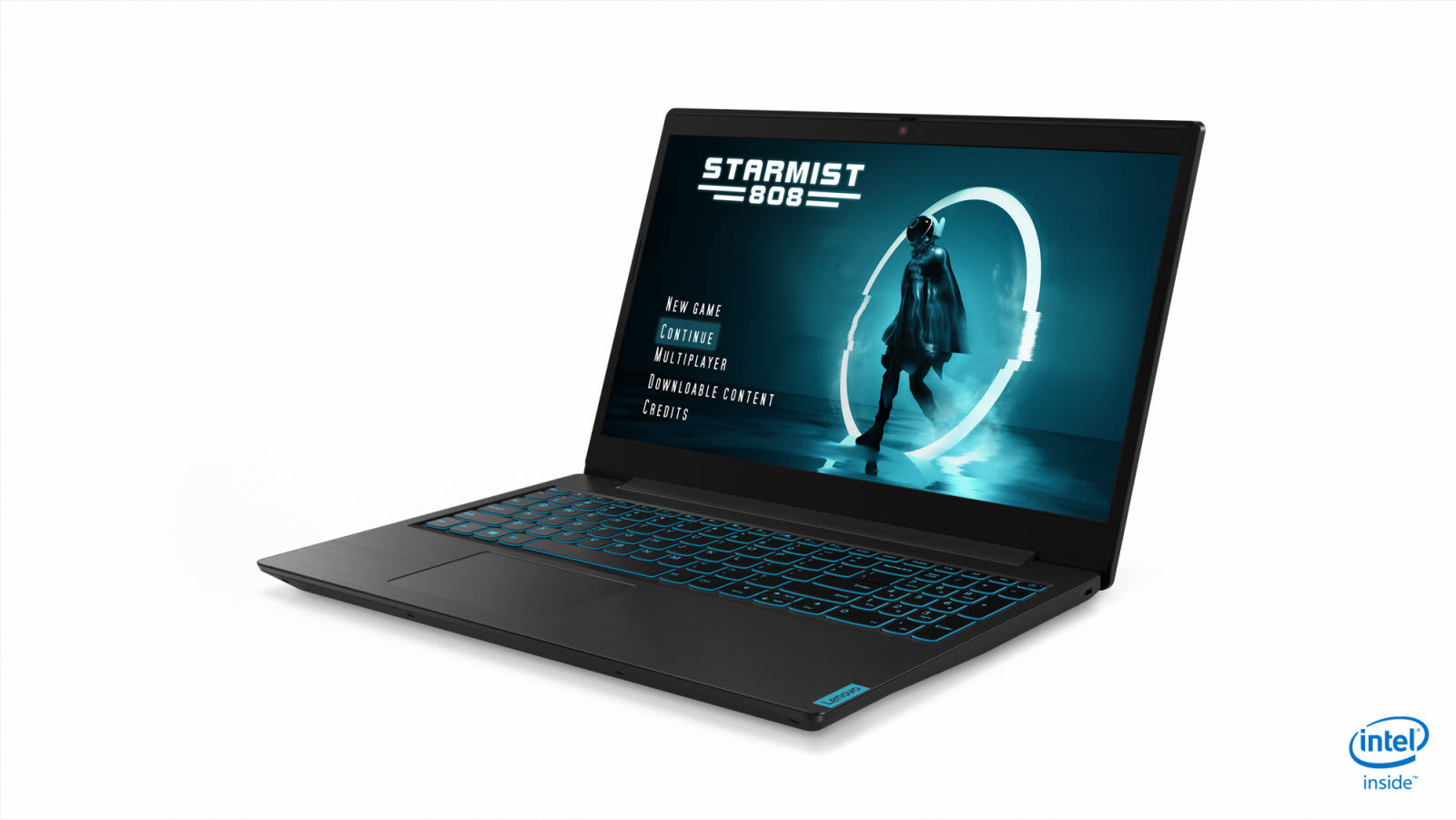 Lenovo is going all-out with its IdeaPad laptop updates, including a few 'budget' machines. They all have 9th-gen Core CPU options (up to the i7 series), but what you get after that varies. The L340 may be the most intriguing simply because it's the most accessible -- it starts at $870 for a 15-inch mode ($920 for 17 inches) with GTX 1650 graphics. 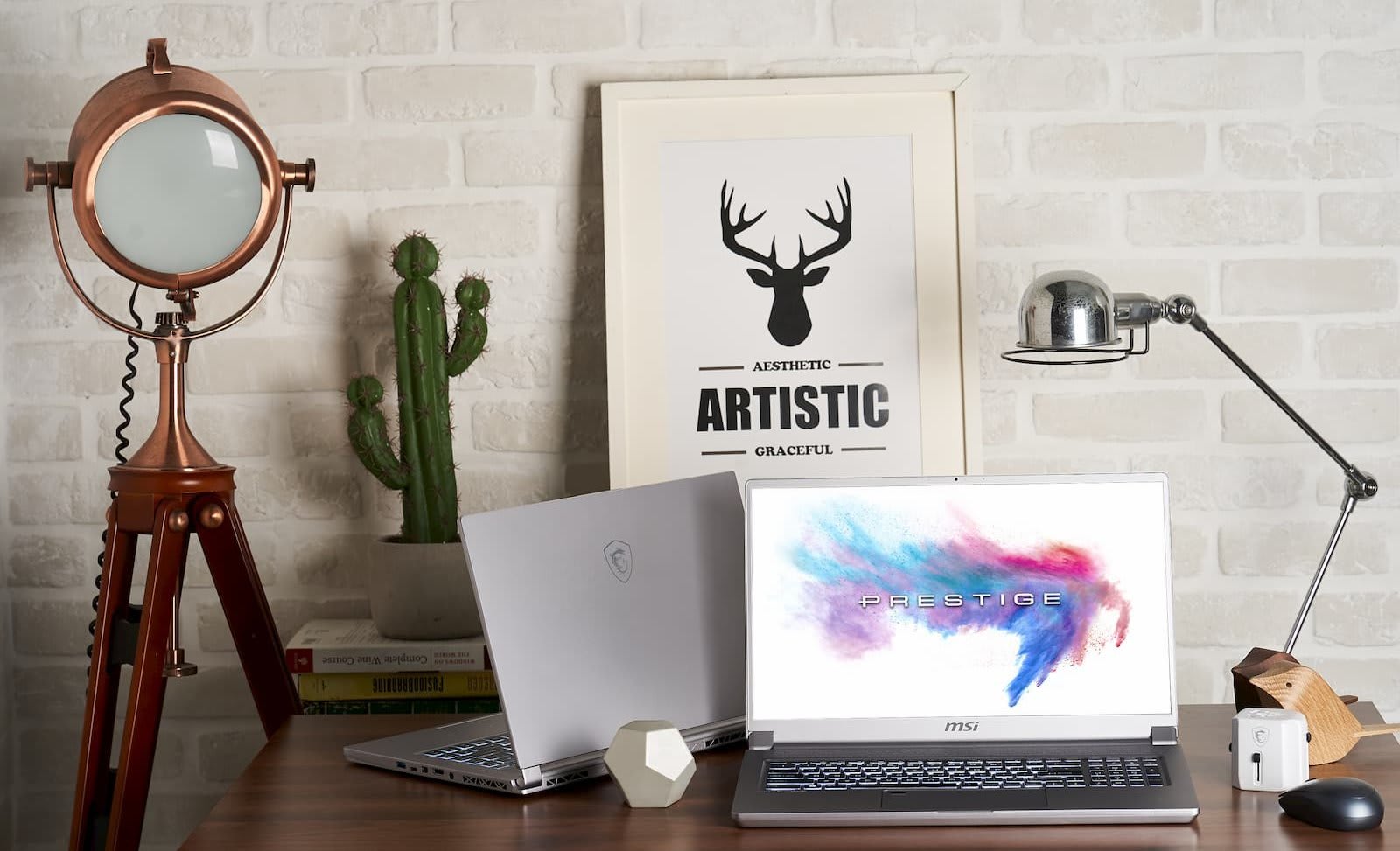 MSI is upgrading its full suite of gaming laptops with the Intel and NVIDIA parts. The GE, FE, FL, GP, GS and GT lines come with GTX 16 or GTX 20 graphics depending on the trim level. You'll want a GE63 Raiders, GE75, GS Stealth or GT Titan if you crave an RTX 2080, while the rest can scale up to an RTX 2060 or a GTX 1660 Ti. A 17-inch P65 Creator laptop for pros also uses the new Intel chips along with up to RTX 2070 graphics.

The company hasn't detailed availability for these systems, although that's likely to vary by the country. 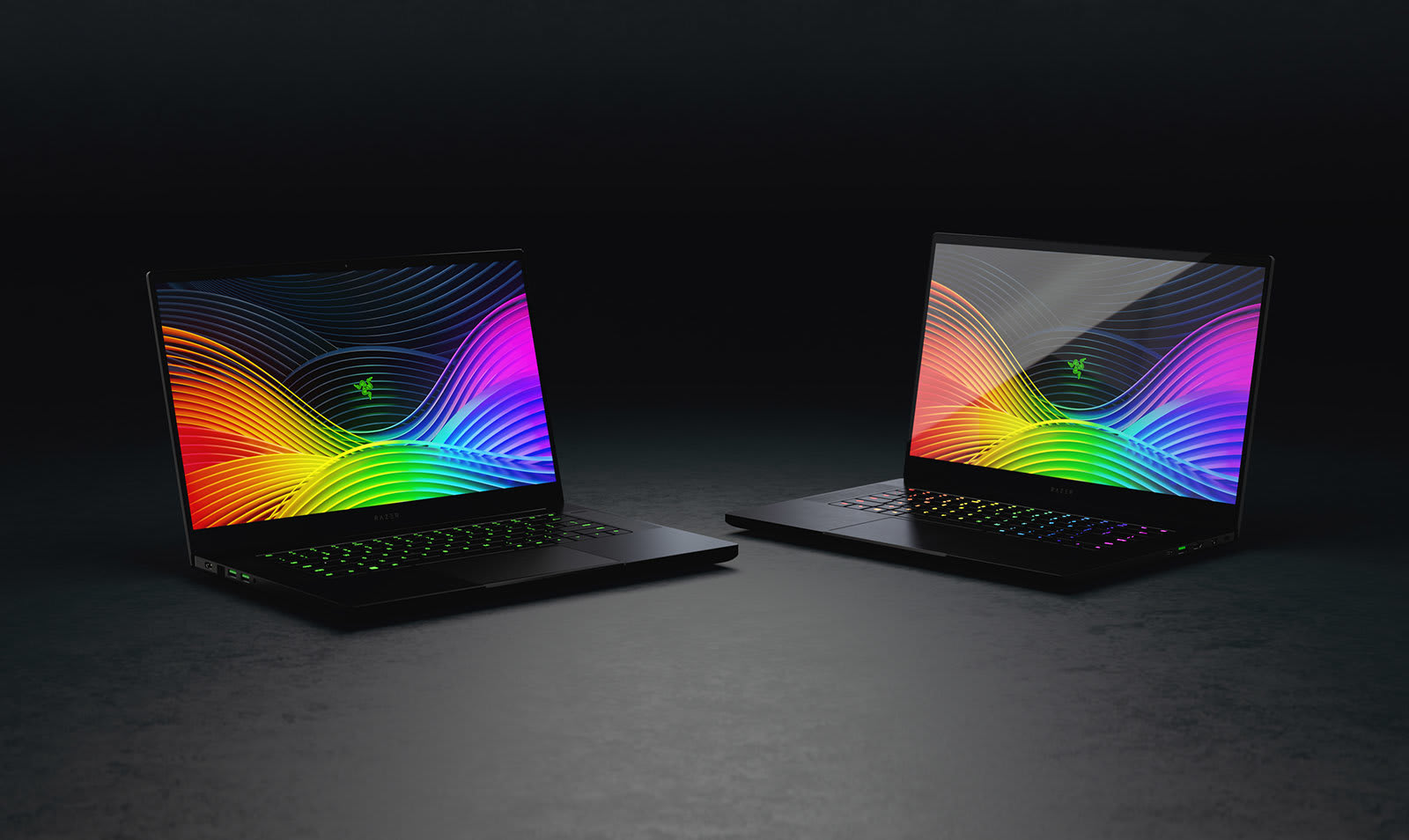