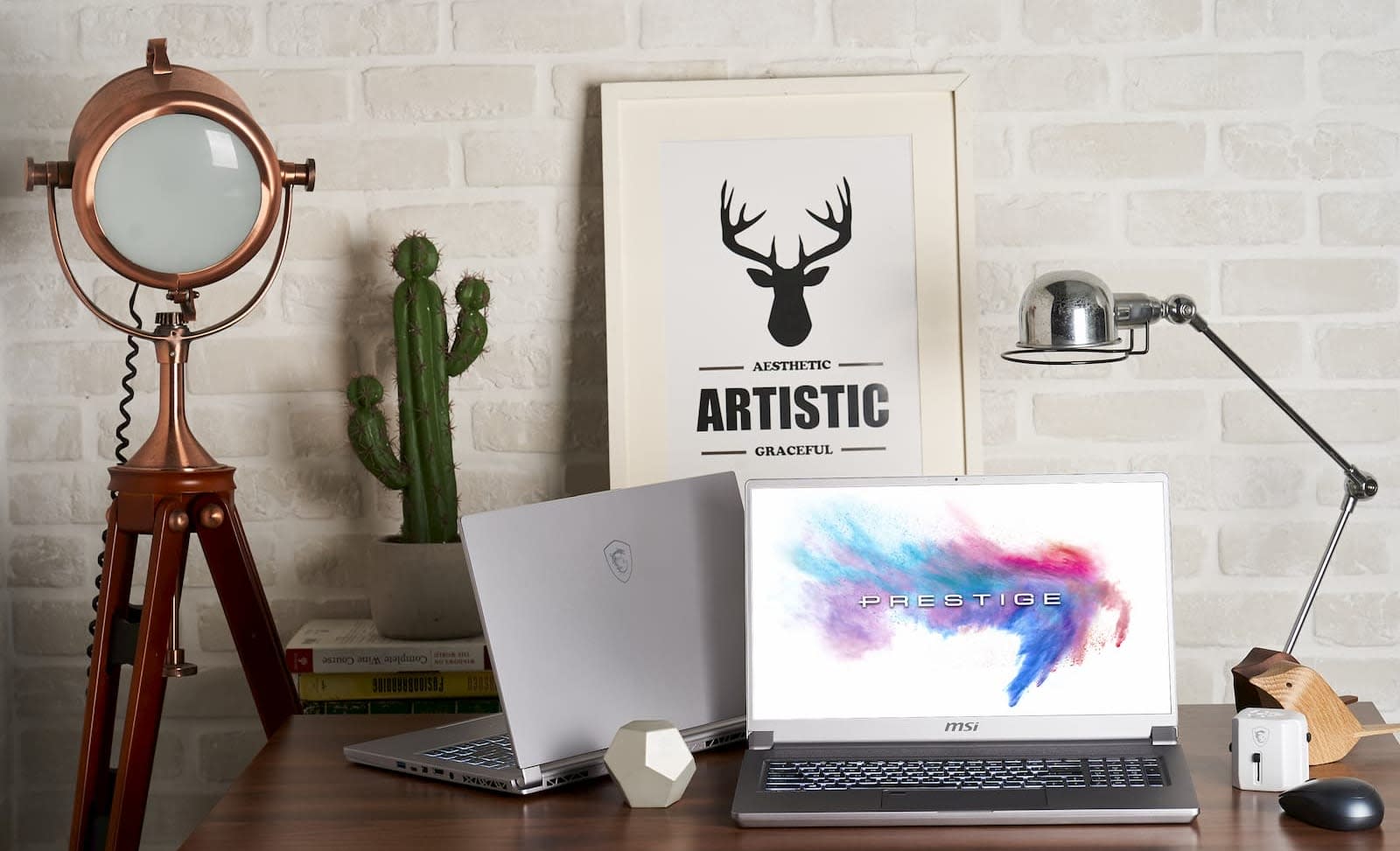 MSI is joining a slew of other hardware makers in refreshing its gaming laptops with 9th-gen Core CPUs. It says these processors will allow its machines to deliver up to 45 percent better performance than previous versions.

The company's full suite of gaming laptops (including the GT, GS, GE, GP, GL and GF series) also got a graphics boost. They're equipped with GeForce RTX 20 series and GTX 16 series GPUs, which will provide the systems with up to 50 percent better performance than older machines, MSI claims. The GT Titan and GS Stealth, along with the GE75 and GE63 Raiders, are compatible with up to RTX 2080. Other machines can include up to RTX 2060 or GTX 1660 Ti.

Additionally, MSI announced a 17-inch version of its P65 Creator laptop for creatives, which also gets the CPU boost. Like its 15-inch sibling, the P75 Creative has GPU options up to RTX 2070 though it has one more SSD Combo slot. MSI didn't reveal pricing or availability for its refreshed laptops.

In this article: 9th gen, 9th gen mobile core, 9th generation core, 9thgen, 9thgenerationcore, 9thgenmobilecore, gaming, gaming laptop, gaminglaptop, gear, geforce, intel core, intelcore, msi, nvidia, nvidia geforce, nvidiageforce, personal computing, personalcomputing
All products recommended by Engadget are selected by our editorial team, independent of our parent company. Some of our stories include affiliate links. If you buy something through one of these links, we may earn an affiliate commission.