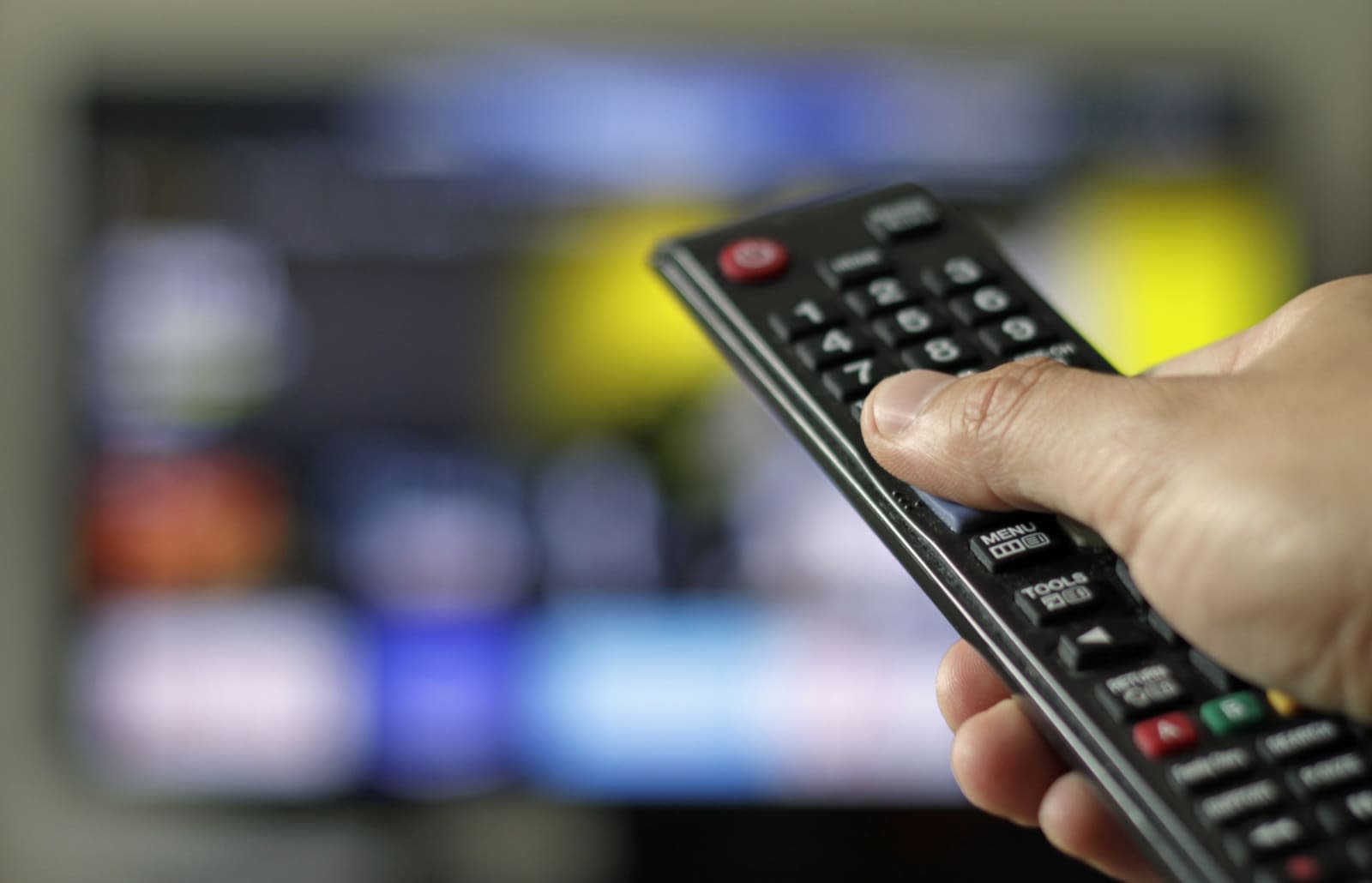 The budget TV streaming service Philo announced it's eliminating its lower-cost subscription. Beginning May 6th, Philo will drop its $16-per-month plan, offering only a $20 monthly subscription. The move puts Philo on a growing list of streaming TV providers that have increased prices in the past few months.

Philo's $20 plan includes 58 channels -- that's 13 more than it included in its $16 offering. The additions include BET Her, Discovery Family Channel, MTV Live, Nicktoons, UPtv and more. If you're an existing customer with the $16 service, you won't see a price hike as long as your subscription doesn't lapse. And if you already have the $20 package, you shouldn't notice any changes. Only new customers will be restricted to the $20 option.

When Philo launched 18 months ago, it promised a low-cost service. Since then, DirecTV, YouTube TV, PlayStation Vue and Sling TV have all raised their rates. Disney, Apple and AT&T's WarnerMedia have all tossed their hats in the ring and announced plans to launch their own streaming services.

At $20 per month, Philo is still less than DirecTV, YouTube TV, Sling TV and PlayStation Vue. But we don't know yet how much the new streaming services will cost, and Hulu still offers a $6 option. Of course, price isn't the only factor, and you'll want to compare channels, too. Philo doesn't include HBO, so if you're looking to watch the last episodes of Game of Thrones, you'll need to choose one of the other options.

In this article: av, bet her, budget, business, discovery family channel, entertainment, low-cost, mtv live, nicktoons, philo, price, price hike, rates, streaming, tv streaming, uptv
All products recommended by Engadget are selected by our editorial team, independent of our parent company. Some of our stories include affiliate links. If you buy something through one of these links, we may earn an affiliate commission.