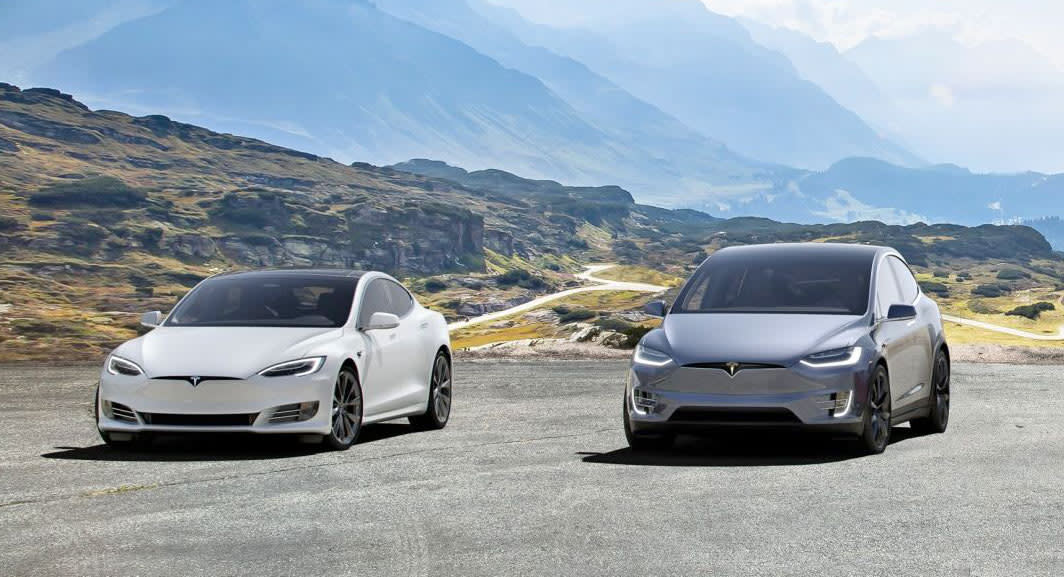 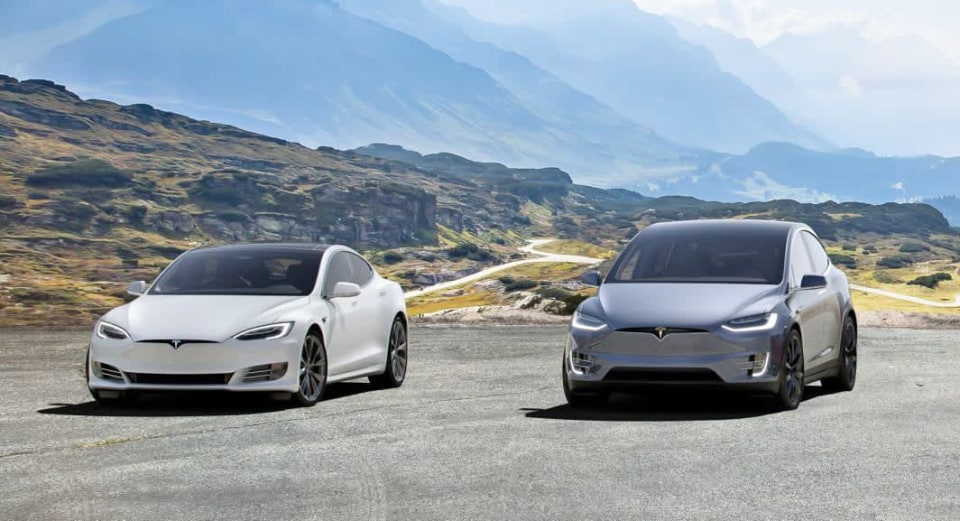 Looking for a new laptop? New CPUs and GPUs are just begging for you to upgrade. And if you have a bigger purchase in mind, you should check out the new Teslas, which feature more range than ever -- up to 370 miles on a single charge. Finally, we have some bad news about a laundry-folding robot. 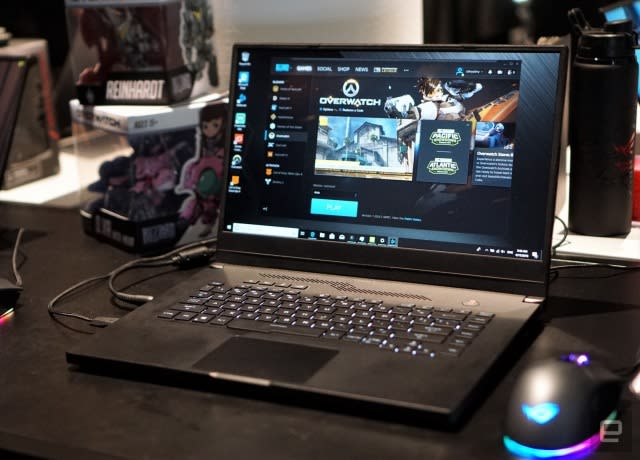 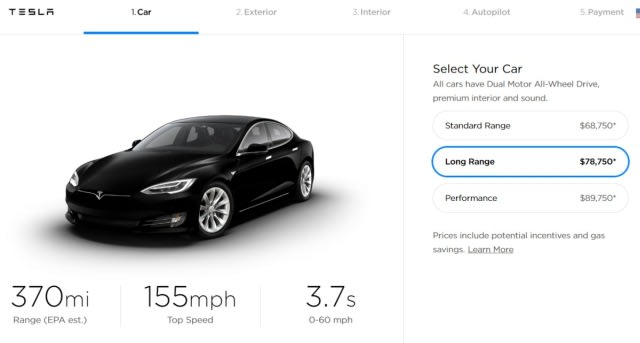 Confirming earlier rumors, the flagship sedan and SUV are getting a redesigned powertrain that uses the same "permanent magnet synchronous reluctance motor" and associated technology we first saw in the Model 3. Without increasing the size of the battery, Tesla claims it's improved range, power and torque is enough to make for faster 0 to 60 MPH times.

The Long Range Model S was previously EPA rated for up to 335 miles on a charge, and now it can go to 370. The Long Range Model X, meanwhile, extends to up to 325 miles. Oh, and if you're a current Tesla owner thinking of upgrading to a Performance model, they'll throw in the $20k Ludicrous Mode option for free. 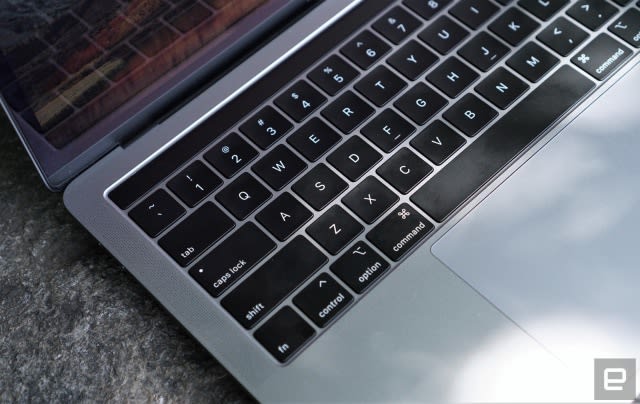 According to a memo obtained by MacRumors, Apple has started to stock its retail locations with necessary parts, so Genius Bar technicians can fix keyboard issues in store rather than shipping devices to an off-site service center. The aim is to provide next-day turnaround time, but if you were hoping for a wholesale redesign of the "butterfly" key mechanism, there's no sign of that happening yet.

Laundroid was way too good to be true.The company behind a $16,000 laundry robot predictably folded 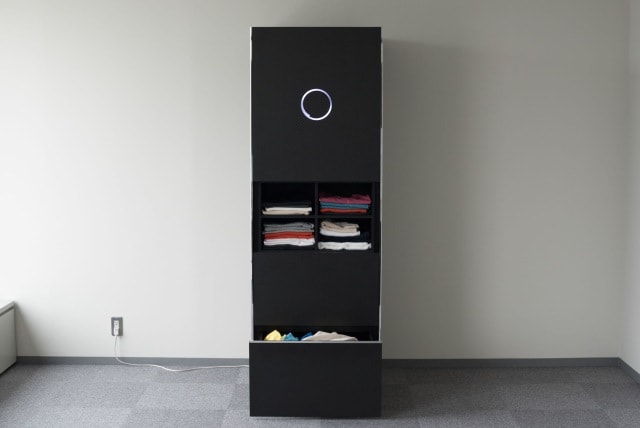 The black Laundroid obelisk, developed by Japanese company Seven Dreamers, was supposed to be a washing machine, dryer, ironing and laundry-folding robot rolled into one. It was the perfect appliance, in short, for chore-dodging so-and-sos who hate dealing with grimy clothes. But with Seven Dreamers filing for bankruptcy in Japan, the job of doing things we're too lazy to do ourselves is now up to the aptly named Foldimate.

Conveniently located near your local Best Buy.Return your Amazon orders to any Kohl's store, starting in July 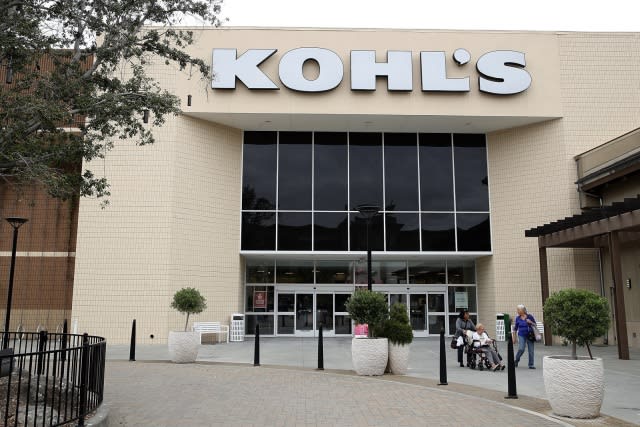 As of July, you'll have the option of returning your goods at any of Kohl's 1,150 stores in the US. You won't need a box or label, and it won't cost you a dime as long as you're covered by the return policy in the first place.

5G, a fantastic screen and what else?OnePlus 7 series event set for May 14th 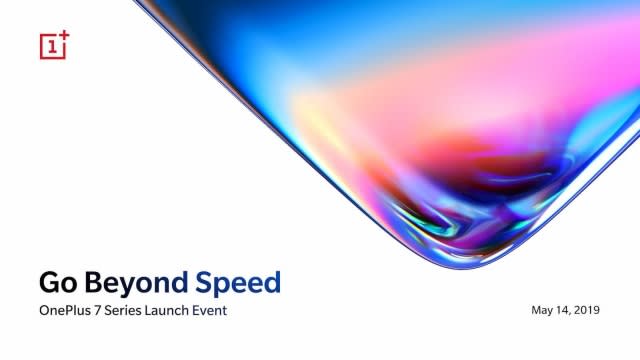 OnePlus has confirmed when it will showcase the OnePlus 7 lineup for the first time. On May 14th at 11 AM ET, the company will unveil its latest handsets at simultaneous events in four cities: New York, London, Beijing and Bangalore.

In this article: business, entertainment, gadgetry, gadgets, gaming, gear, internet, robots, security, themorningafter, transportation
All products recommended by Engadget are selected by our editorial team, independent of our parent company. Some of our stories include affiliate links. If you buy something through one of these links, we may earn an affiliate commission.