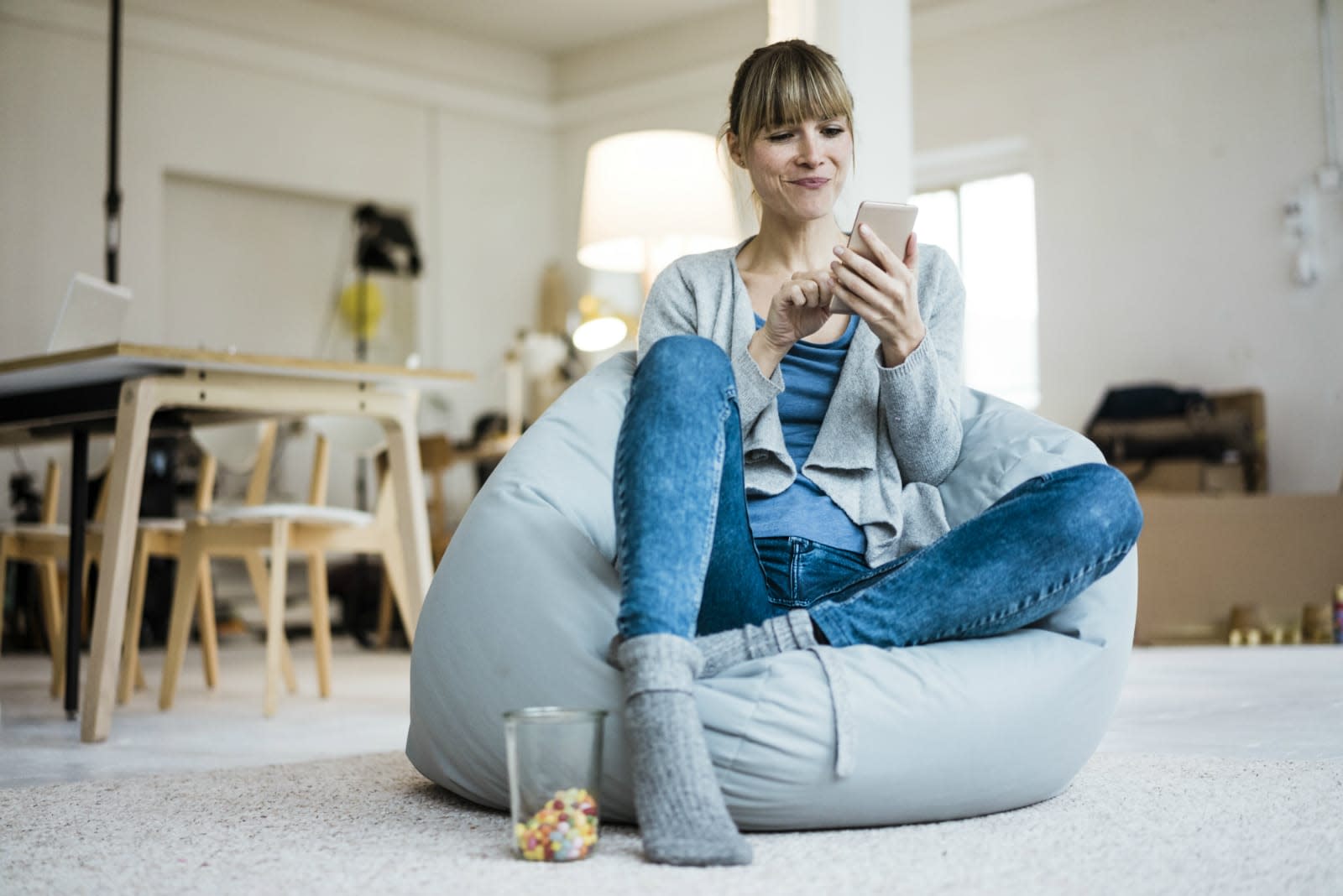 A recent report from the Pew Research Center says Twitter users are younger, more highly educated, have higher incomes and are more likely to identify as Democrats compared to the general public. They're also more likely to support immigration and see evidence of racial- and gender-based inequality in society. This might be surprising given how loud opposing views can appear on the platform.

It might not come as a shock that a handful of Twitter users are the most vocal, but the report finds that just 10 percent of users are responsible for 80 percent of tweets created by US adults. The median Twitter users post twice a month, while the most active accounts produce roughly 138 tweets in the same time. The most active users are also more likely to be women and to tweet regularly about politics.

The report paints an interesting picture of the average Twitter user, especially given all the news about abuse and harassment on the platform, Twitter's complicated role in meddling with elections and bans on conservative users who violate the company's terms. As social media platforms face their darker sides, it could be helpful to have this kind of demographic breakdown.

In this article: adults, data, democrats, demographics, education, gear, income, internet, pew research center, politics, statistics, twitter, US
All products recommended by Engadget are selected by our editorial team, independent of our parent company. Some of our stories include affiliate links. If you buy something through one of these links, we may earn an affiliate commission.
Share
Tweet
Share