The Morning After: Facebook's new look

Welcome back. Facebook's big annual event kicked off yesterday with a lengthy keynote and lots of talk of privacy, features to find your secret crush (no, really) and a new-look social network. F8 runs for a few more days, so expect more stories later this week. If you have Facebook fatigue, don't worry: There's a Sonic the Hedgehog movie trailer that has to be seen. And then unremembered.

A quieter period for iPhone sales.Apple's services are making more money than ever 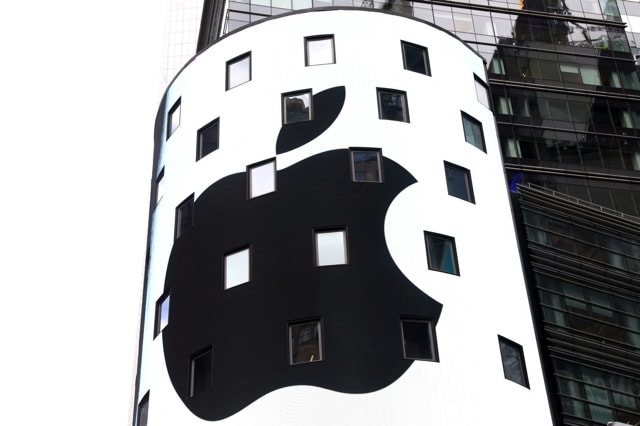 Apple raked in over $31 billion thanks to iPhone sales, compared to $37.6 billion this time in 2018. As you might expect, that had a pretty significant effect on Apple's overall business: Last year's March quarter was its best ever, but this time, the company only pulled in a total of $58 billion in revenue. The company is keenly aware that its biggest growth opportunity lies elsewhere: in services. Mainstays like iCloud and Apple Music are nothing new, but the company launched its News+ subscriptions back in March and aims to get its Apple TV+ and Apple Arcade services live sometime this year. 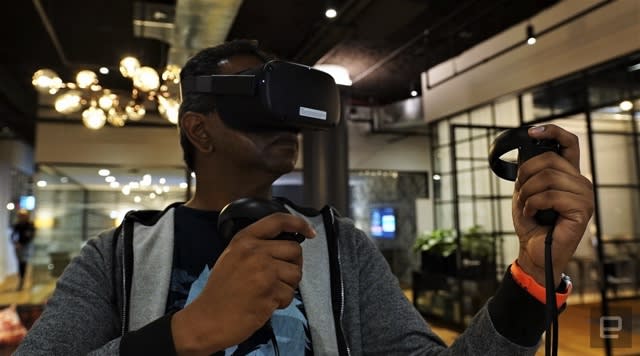 The Oculus Quest is almost the ideal wireless VR headset, with a powerful mobile processor, built-in tracking and excellent motion controllers. It's the first mobile VR solution to let you play desktop-quality VR games -- which is incredible. Unfortunately, it's not as comfortable as Devindra Hardawar would like, and the price limits its appeal.

The EV hit a barrier while going 70MPH and caught fire.Tesla sued over fatal 2018 Model X crash with Autopilot engaged

Last spring, Apple engineer Walter Huang, aka Wei Lun Huang, died in a crash when his Tesla Model X hit a median on Highway 101 in Mountain View while the car's Autopilot driving assist was engaged. Now his family has filed a lawsuit against the company, claiming his vehicle was "defective" and against the state of California because of a missing safety barrier. Tesla hasn't commented on this latest development, but if Elon Musk tweets about it, he'll do so under an agreement with the SEC that just got updated to be more specific.

The phone might be thicc but crowdfunders weren't.Energizer's giant battery phone reached just 1 percent of its funding goal 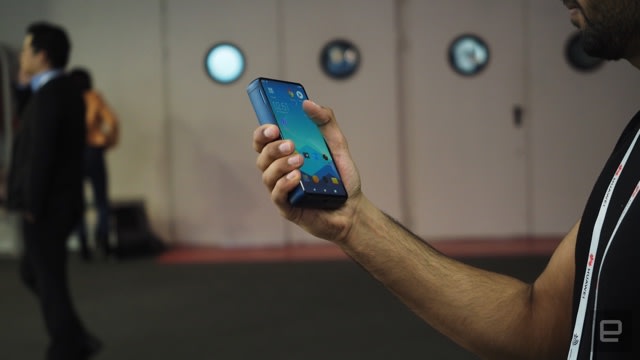 Remember Energizer's incredibly chunky smartphone? Well, attempts to cover launch costs on Kickstarter picked up only 11 backers, meaning the campaign fell hugely, hilariously, short of its million-dollar target. The phone offered a battery that was supposed to last for days and days, but the dream looks likely to remain just that.

I have thoughts.Watch the first trailer for the live-action 'Sonic the Hedgehog' movie 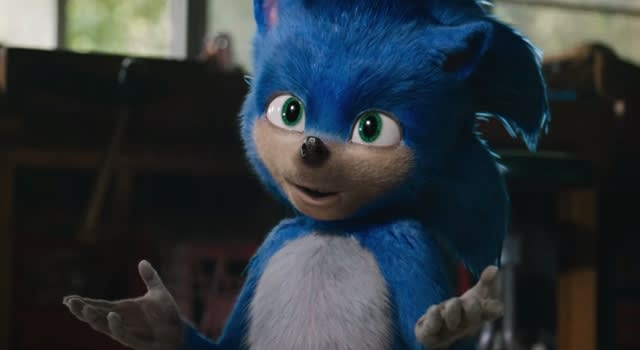 We'll leave this with you.

Welcome to the new home of privacy (don't laugh, they're being serious).All the important stuff from Facebook's F8 keynote 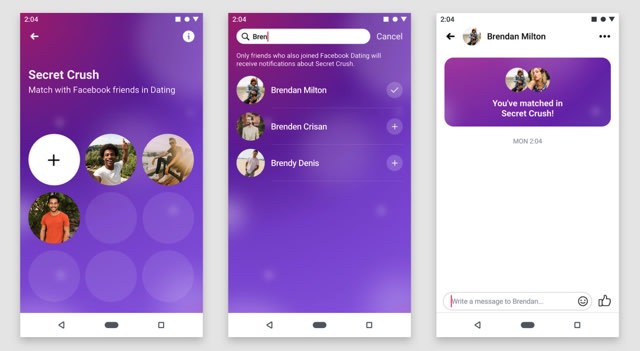 Facebook hosted the opening keynote for its annual developer's conference today and announced several updates to its main social network as well as Instagram, Whatsapp and Messenger. CEO Mark Zuckerberg went on about believing the "future is private," promising end-to-end encryption, cross-platform messaging on Instagram, Messenger and WhatsApp and even a dating feature to find out if your crush likes you back.

He also showed off a desktop app for Messenger, ways to Meet New Friends you don't already know and an overhauled app that puts Groups front and center. Even the Portal is getting in on the action, with WhatsApp and Amazon Prime Video coming to the device, and soon it will go on sale outside the US. Finally, its two new $399 VR headsets, the Oculus Quest and Oculus Rift S, will both go on sale May 21st.

It's still finding new investors despite all the drama.Faraday Future's EV dreams live on with (another) bailout

After Faraday Future parted ways with its last partner, Chinese real-estate firm Evergrande, money seems to be flowing in again. After a $600 million injection from mobile-gaming company The9 Limited, Faraday announced it has scored another $225 million in bridge financing via a funding round led by Birch Lake Associates. The cash will be used to bring the company flagship FF91 EV to market and reassure jittery suppliers that everything is still happening.