The baby tech you need (and the tech you don’t)

The best baby monitor isn't necessarily the one with the most features.
D. Cooper|05.09.19
@danielwcooper

When you start life as a parent, you hope that buying every gadget on sale will make your life easier. But that's not always the case in the realm of baby tech, which often offers solutions to problems that don't exist. Because you don't have the time, or money, to try everything out on your own kids, let us guide you toward what you really need. You can pick up a sound-only baby monitor for pennies, but it's not going to make your life that much easier. After all, sometimes you'll only be able to determine if your kid is in distress if you can see what they're doing. That's why you should opt for a monitor with night vision that broadcasts on a local wireless signal to a base station with its own video display.

Definitely don't get a WiFi model, which carries the risk of being hacked. And app-enabled monitors rely on your phone, which makes it a little too easy to get distracted by Twitter when you should be going back to sleep. The base unit should have a big display, so you're not squinting into a screen the size of a small stamp. A built-in thermometer and two-way communication for remote soothing are useful features to have as well.

Kids don't appreciate the pain they're causing you when they wake you up screaming in the middle of the night. Once they're old enough to speak, you can start telling them about the difference between night and day. But it'll be several years before they're able to tell the time, so a sleep-training clock becomes an essential tool.

You can help kids understand when it's time to sleep with clocks that use light and simple pictures to mark out the day. Devices like the Gro-Clock ($40) and Mella ($50) use smiley faces and light to indicate when it's daytime and when they should be asleep. And both of those units produce enough light that you can use them as a night light, which is a little cheaper.

Kids hate going to sleep in a still, quiet environment if there's any chance of being held and moved around instead. That's why they love to nod off in the backseat of a car or when you're pushing them around in the stroller. You can get devices that do a similar job at home like this Fisher-Price Sweet Snugapuppy Dreams swinging chair ($120) or a moving chair like a mamaRoo ($176). That way, you can create those vibrations while leaving your arms free to do something else.

On one hand, these chairs are expensive and can only be used for relatively small babies, but on the other hand, they're a great aid to help your babies off to sleep. You shouldn't leave them in there to sleep, however, as it could block their airway. But it's a useful way of rocking them into rest, which is without a doubt great if you have a fussy napper.

Baby monitors are designed to help you keep tabs on your kids when you can't be in the same room. But they're not a substitute for parenting, nor should they be relied upon to tell you what to do. These days, there are plenty of monitors that boast that an AI or other smart system can be the watchful eye on your kids when you're not around.

Usually, they require you to pay a monthly subscription, which lets you watch footage of your kids in the cloud and provides insights on how they have slept. But if your baby was up screaming for hours, you probably don't need an app to tell you they had a bad night. And often, the insights that you're paying so much for are the sort of tips you can get online for free.

There are certain circumstances where a specialist monitor can be useful to detect respiratory distress or a heart condition. If your child has special needs then you should consult a physician about tools that can help reassure you overnight. But many of the mainstream smart monitor companies like to take advantage of a justifiable concern about SIDS to get you to pay extra.

For the majority of people, spending hundreds on a monitor and hundreds more on a subscription may not be the magic bullet you hope for. 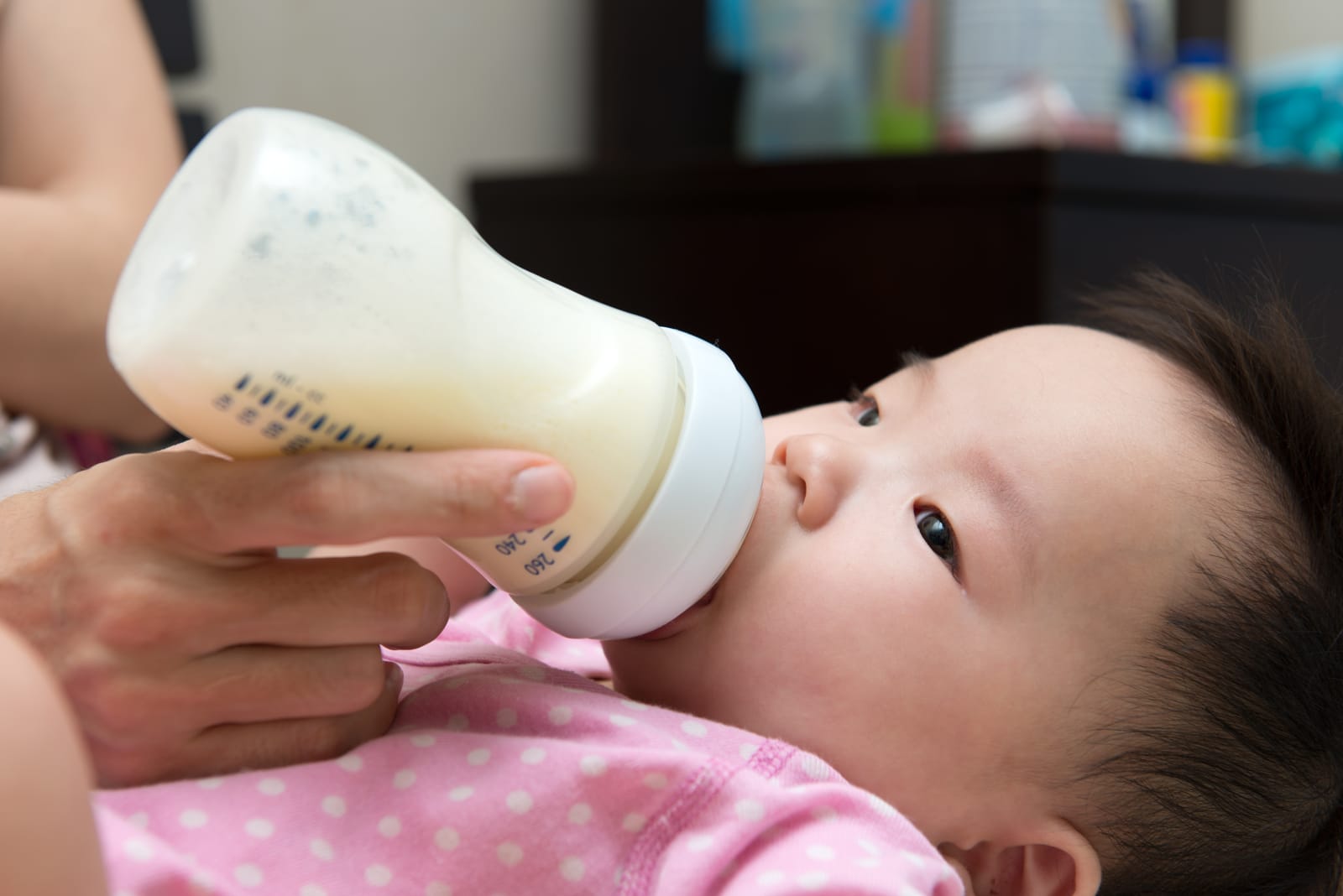 Bottle feeding is great because you know exactly how much milk your baby is drinking, thanks to the measuring lines down the side of their bottles. Unfortunately some companies, like Bluesmart, are hoping that you'll be too tired to notice and want you to automate that process instead. The Mia is a sensor that you strap around the bottle to track the quantity of milk consumed, angle of drinking, temperature of the bottle and duration of each feed. All things considered, we'd prefer to save the $100 and just count off the volume from the lines on the bottle. 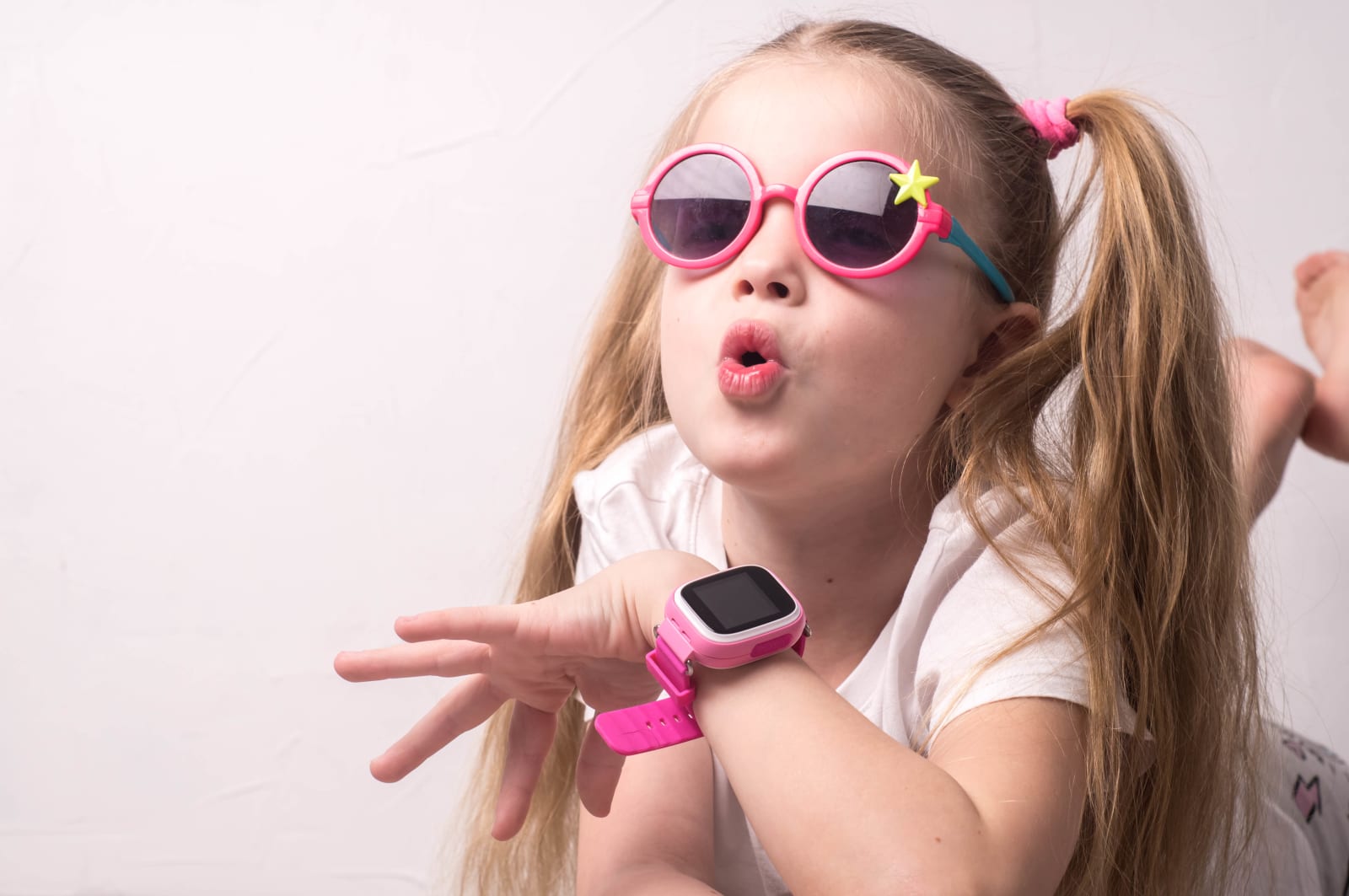 There are a number of companies selling wearables for children under the age of 12 that can make calls and offer GPS tracking. There's even a story claiming a kid was able to avoid being kidnapped by using an LG Gizmo Gadget to call for help. Don't buy in to the hype, because buying a wearable for a small child may expose your kids to more risk.

In 2017, Norway's Consumer Council published the results of its lengthy investigation into kid watches, finding that they were easily hacked. One specific device, the Enox Safe Kid One, was so insecure that the EU ordered a continent-wide recall for the device. Officials said it was possible for hackers to access your kid's GPS location and call them.

That's not to mention that kids aren't exactly the best at keeping things nice, no matter how much you tell them to. A $150 smartwatch, no matter how rugged, isn't going to survive for four or five years with an angry toddler. And kids lose stuff all the time, which is why you don't buy them anything too expensive to take to school.