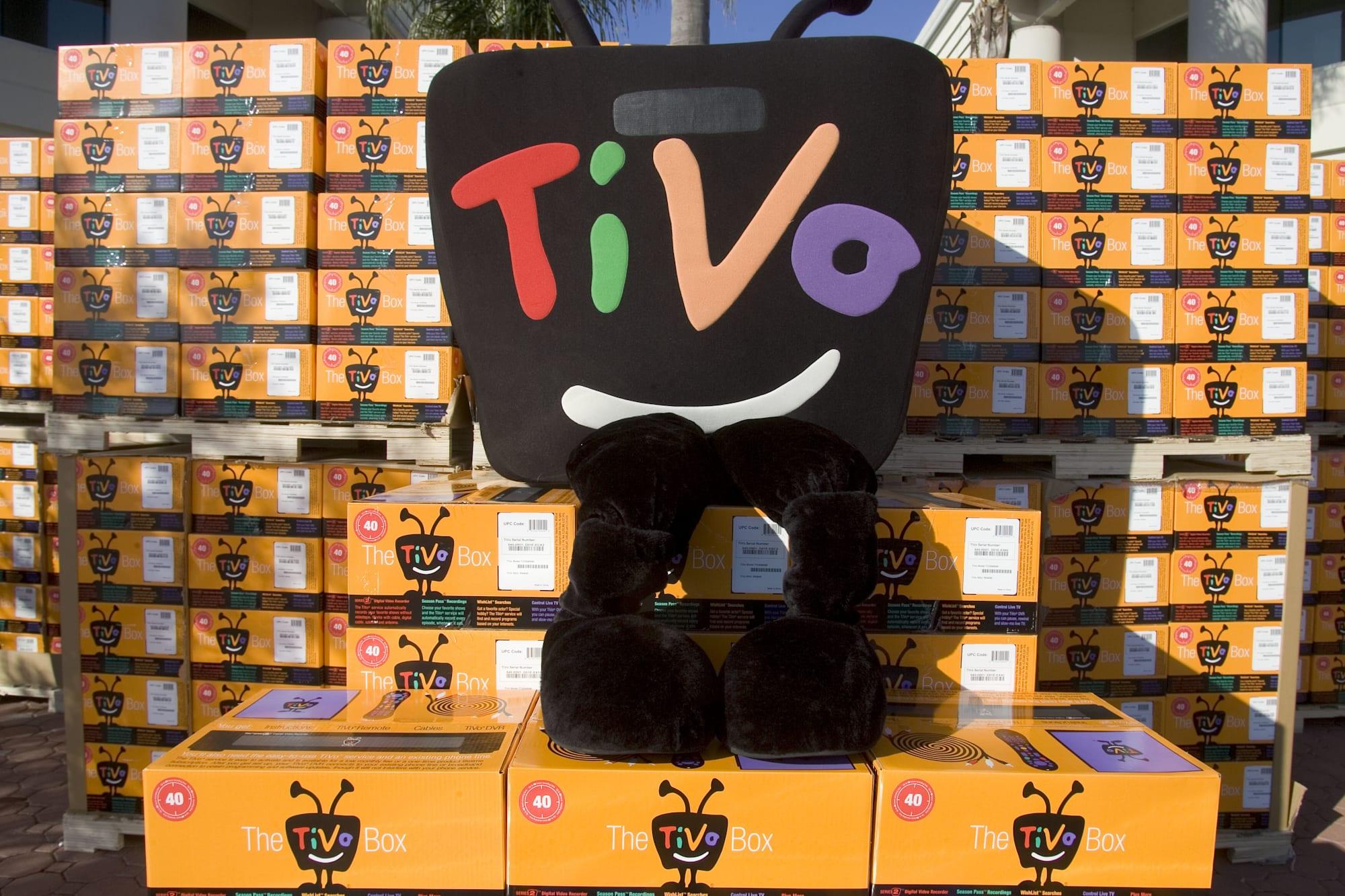 TiVo, one of the early makers of DVRs, has been on the hunt for potential buyers. The company announced it is splitting its product and intellectual property licensing divisions on Friday, perhaps in hopes of becoming more attractive to buyers. It hopes to complete the split by the first half of 2020.

"We are pleased that our Board has approved the separation of TiVo's Product and IP Licensing businesses and believe both businesses will be better positioned independently. We believe the separation will unlock shareholder value and increase our flexibility in pursuing new and growing market opportunities," said interim TiVo CEO Raghu Rau in a press release.

As video-on-demand and streaming providers have made it all too easy to watch a show or movie on your own time, TiVo has struggled to find a future. The company was acquired by patent giant Rovi in 2016 for $1.1 billion -- primarily for the many patents it holds related to online television viewing. Back in January, TiVo announced it was working on an app to allow its users to watch Roku, Apple TV and Fire TV. The company has dealt with a string of departing CEOs; its most recent permanent head, Enrique Rodriquez, resigned after less than a year.

While some speculated that splitting TiVo's IP and products business in two will make it easier to find a buyer, early signs aren't encouraging. TiVo's shares fell by 14 percent on Friday following the announcement.

In this article: av, dvr, gear, roku, Rovi, set top box, TiVo
All products recommended by Engadget are selected by our editorial team, independent of our parent company. Some of our stories include affiliate links. If you buy something through one of these links, we may earn an affiliate commission.