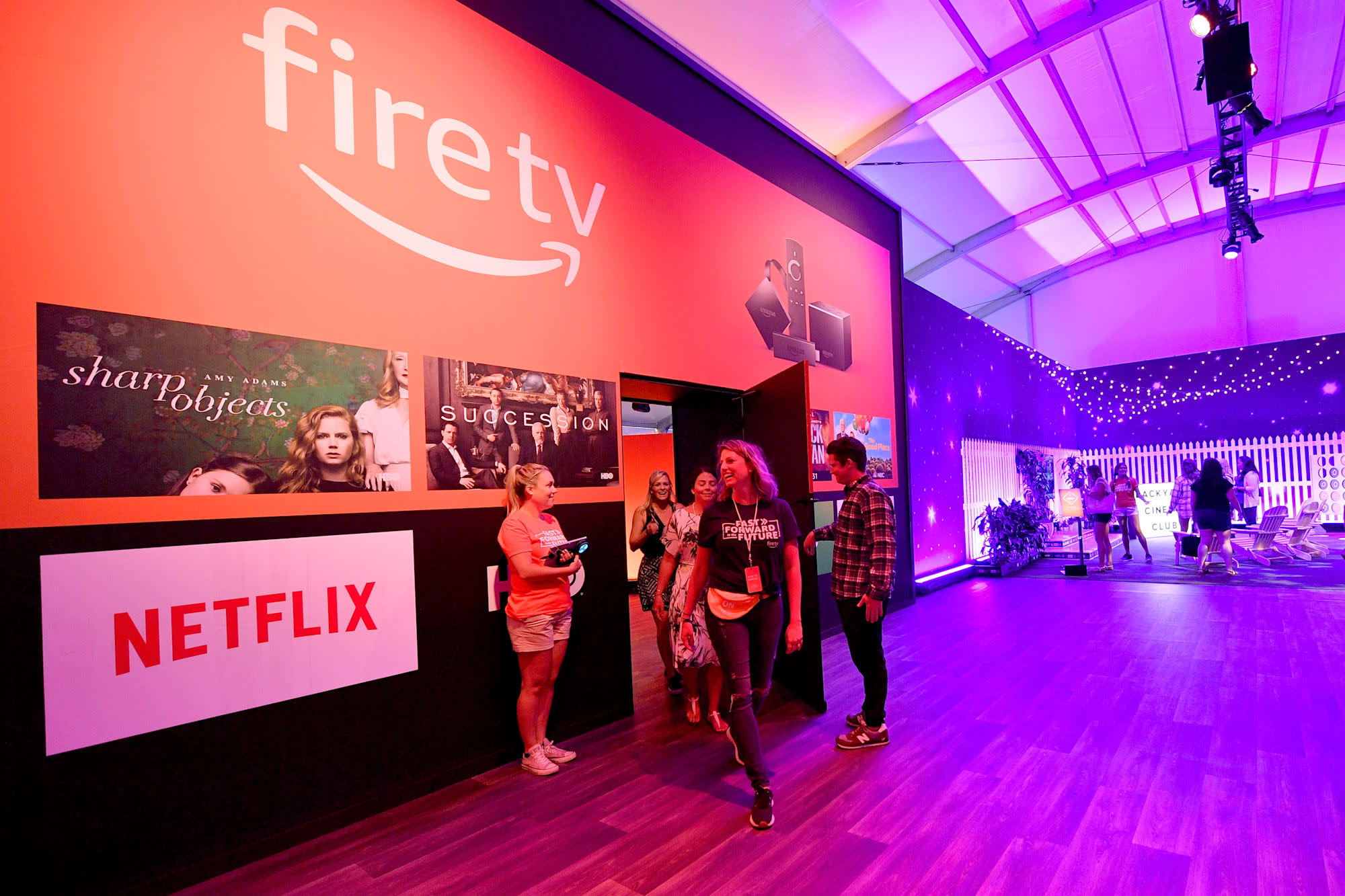 Amazon Fire TV has over 34 million monthly active users, further widening its lead over competitor Roku. Jenn Prenner, head of global marketing, growth and engagement for Fire TV, confirmed the numbers this week in a panel on the Pay TV Show. Furthermore, Fire TV has become the most popular streaming player in the US, UK, Germany, India and Japan, at least according to Amazon's metrics. It's a big leap for Fire TV, which back in October announced it had 25 million active users.

For a few years, Roku's easy-to-use interface, wide selection of apps and integration with popular smart TVs like Phillips, Sharp and TCL made it the favored candidate for most households. But Amazon strived to catch up, expanding its content offerings and partnering with Best Buy to sell house-brand Insignia and Toshiba Fire TVs that work with Alexa. Roku's 29.1 million active users is nothing to sneeze at, though. Earlier this month, Roku announced it was the top-selling smart TV OS in the United States.

What's next for Fire TV? The streaming platform plans to support Disney+ and AppleTV+ later this year, while YouTube is coming back to Fire TV after being pulled in 2017. Amazon is also working on a free, ad-supported news app for Fire TV.

In this article: amazon, amazon prime video, av, entertainment, fire tv, fire tv stick, gadgetry, gadgets, internet, roku, Smart TVs
All products recommended by Engadget are selected by our editorial team, independent of our parent company. Some of our stories include affiliate links. If you buy something through one of these links, we may earn an affiliate commission.