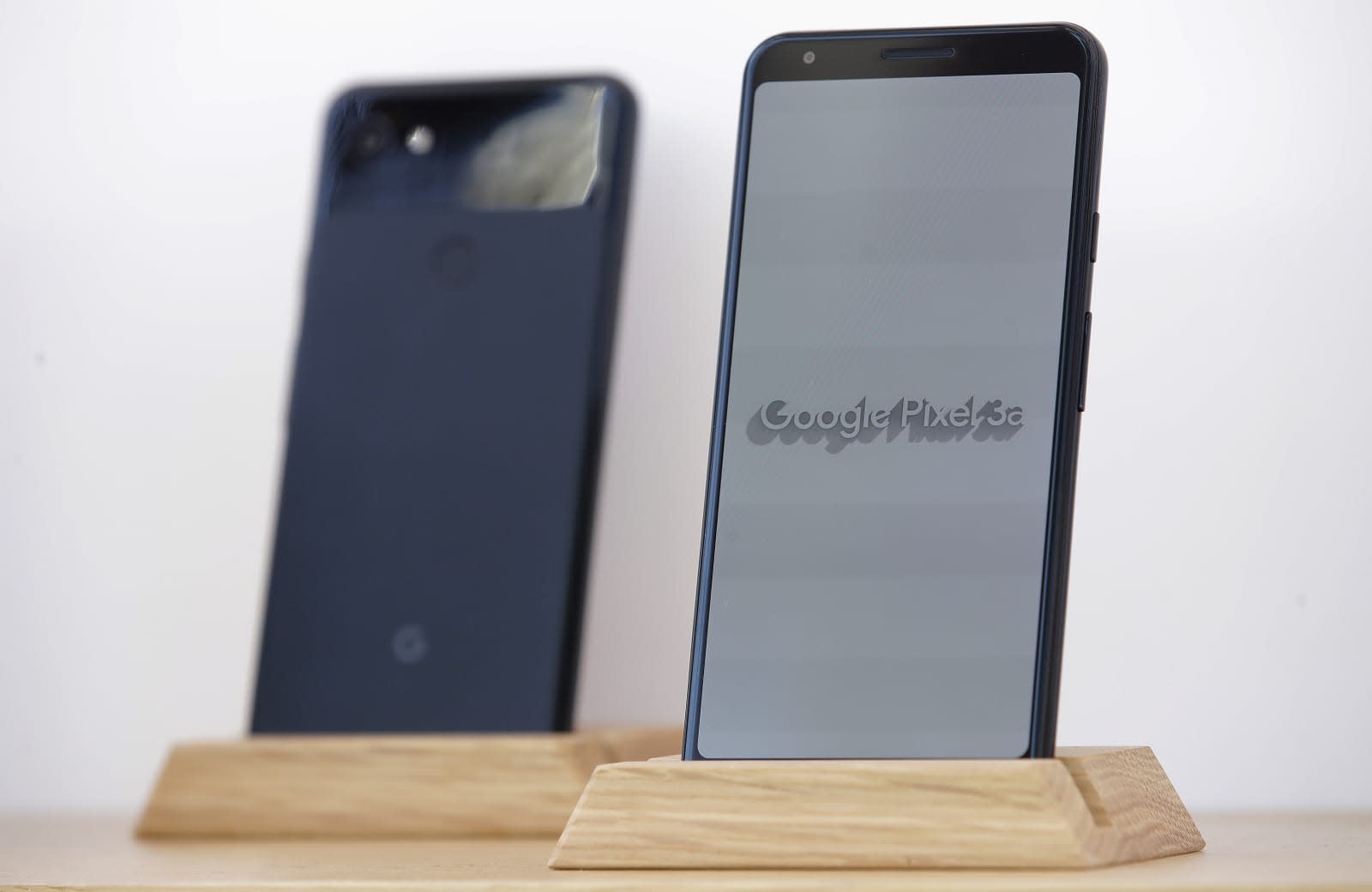 It hasn't even been two full weeks since Google's 3a and 3a XL were released to the public and some users are already reporting phone-breaking bugs. According to users on a number of forums like Reddit and Google support pages, the new handsets suffer from an issue that causes random shutdowns throughout the day. Users have to perform a hard reset to bring their phones back to a working state, but in some cases, the problem persists. Engadget has reached out to Google for more information and will update this story if we hear back.

It's not clear what exactly is causing the issues that users are experiencing. According to reports, it is affecting both the Pixel 3a and 3a XL, but there is no indication of what triggers the problem. It doesn't appear to be limited to a single carrier. One user attempted rebooting their phone in safe mode to make sure no third-party applications were at fault and still experienced the shutdown, suggesting that it may be a Google-related software issue.

This is far from the first time Google's Pixel lineup has suffered from a significant issue. The company's original Pixel phones were plagued by microphone problems that eventually led to a lawsuit from device owners. Last year, shortly after the launch of the Pixel 3, users reported that the phone wasn't saving their photos. But at least in those cases, the phones didn't just shut down without warning.

In this article: gadgetry, gadgets, gear, google, google pixel 3a, google pixel 3a XL, pixel 3a, pixel 3a xl, services
All products recommended by Engadget are selected by our editorial team, independent of our parent company. Some of our stories include affiliate links. If you buy something through one of these links, we may earn an affiliate commission.