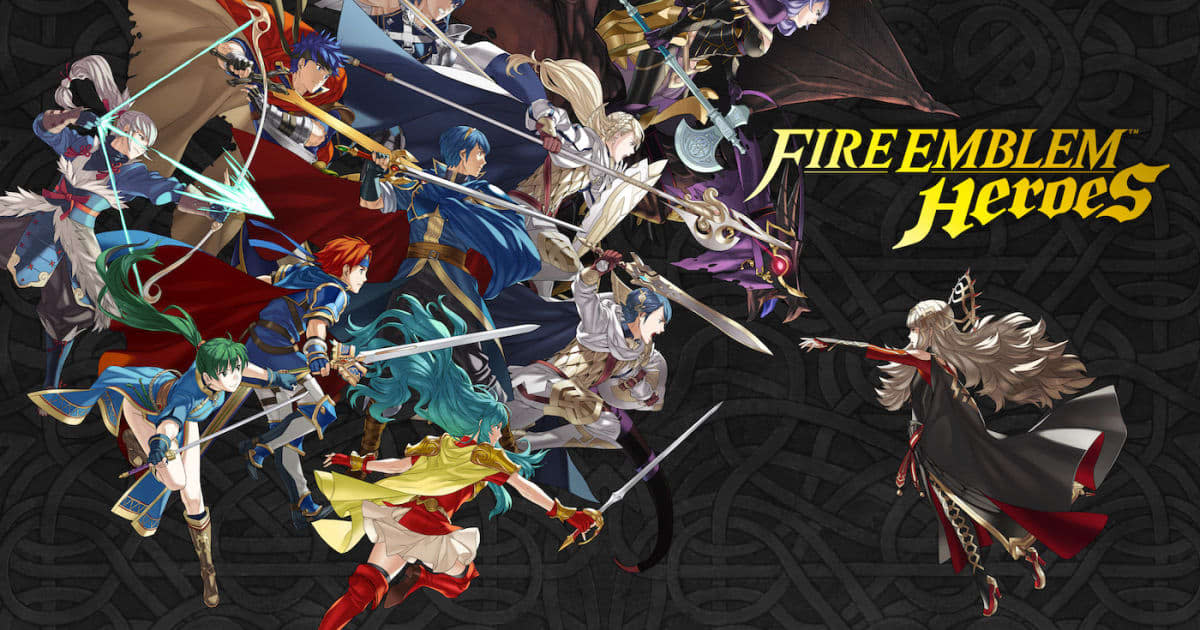 Nintendo is pulling two of its popular mobile games in Belgium due to the nation's anti-gambling laws aimed at loot boxes. Fire Emblem Heroes and Animal Crossing: Pocket Camp will be removed from app stores on August 27th, according to an announcement on the company's website. Upon that date, neither game will be available to download or play. Players who have Orbs or Leaf Tickets can still use them until the game's removal. Due to the law, Nintendo also will not release any future games with similar earnings models in Belgium.

Fears that the mix of gambling and gaming is fueling addiction has lead to lawmakers in the US and Europe calling for the ban of in-game loot boxes. But so far, only Belgium and the Netherlands have been successful. Belgium passed a law last year that banned video game loot boxes, which allow players to pay cash to unlock rewards. The nation's gambling commission ordered several popular games that came with in-game revenue models, including Overwatch, Counterstrike: Global Offensive, and FIFA 18 to remove their loot boxes in Belgium. If publishers didn't comply with the law, they could face a fine of €800,000 and up to five years in prison.

In this article: animal crossing, anti-gambling, belgium, fire emblem heroes, gaming, loot boxes, mobile, nintendo, politics, video game addiction
All products recommended by Engadget are selected by our editorial team, independent of our parent company. Some of our stories include affiliate links. If you buy something through one of these links, we may earn an affiliate commission.