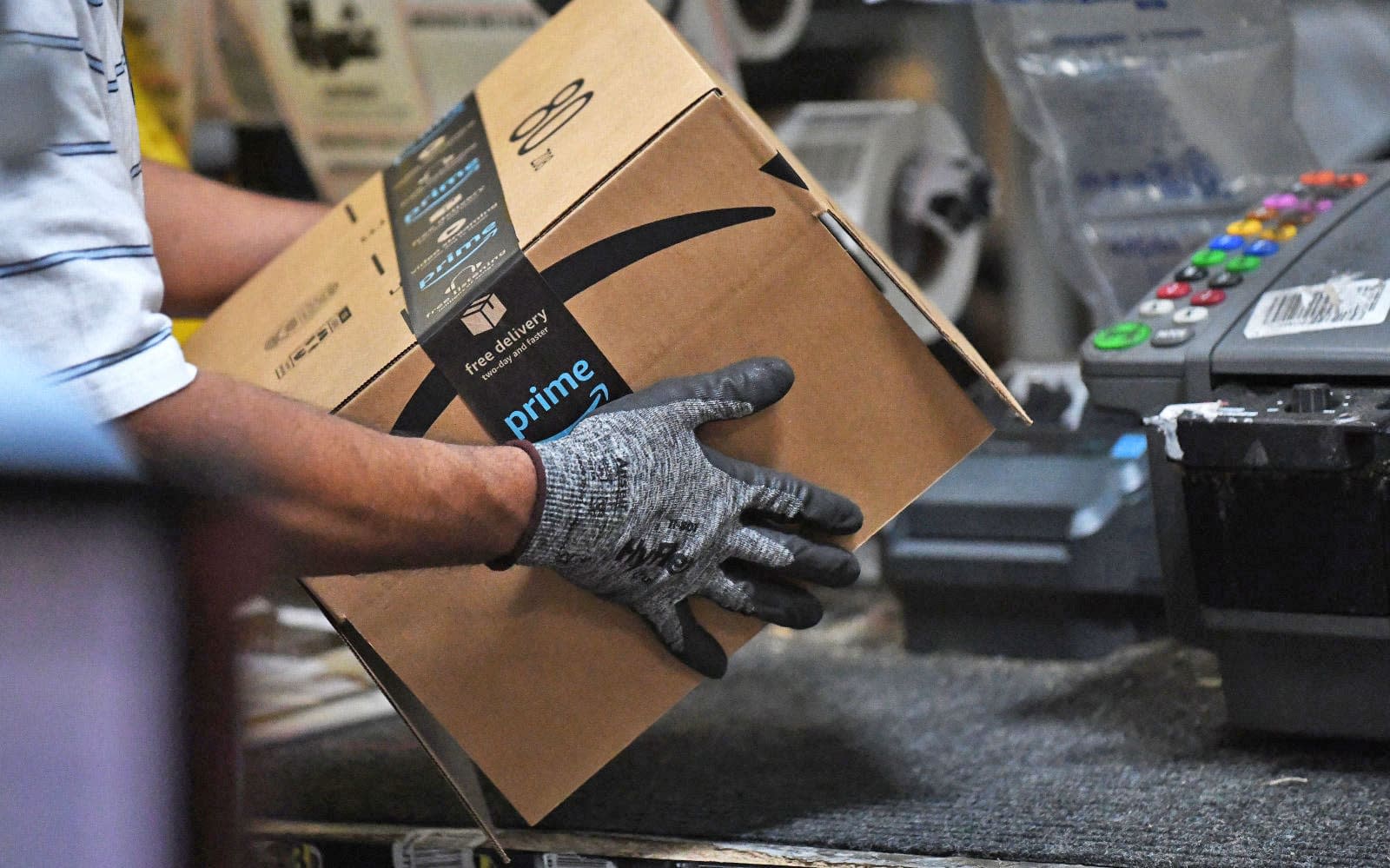 Amazon has turned to video games to make warehouse work a bit less tedious while boosting worker productivity in the process, according to The Washington Post. The e-commerce giant has "gamified" warehouse workers' tasks by reflecting their progress in a video game format displayed on small screens at their stations. If they need to pick up a particular item to put into a bin, for instance, the object could light up on the screen, depending on what the game is. The approach is merely an experiment at the moment, but it has already rolled out to five warehouses in the US and the UK.

There are reportedly several games people can play, including ones entitled MissionRacer, PicksInSpace, Dragon Duel and CastleCrafter, each with simple graphics similar to old Nintendo titles like the original Super Mario Bros. The WSJ says playing is optional and the company doesn't penalize those who choose not to participate. Those who do, however, are rewarded with points and goodies. In at least one warehouse, a worker told the publication that they use their achievements to persuade managers to reward them with Swag Bucks, an in-company currency they can use to redeem apparel and other items for free.

Amazon reportedly designed the games to track each task's completion using scanning devices and the like to pit individuals, teams and even floors against each other. Clearly, the company is hoping the games can boost workers' output without making their working conditions even more grueling -- it already has a pretty bad reputation when it comes to that, after all.

In this article: amazon, business, gamification, gaming, warehouse
All products recommended by Engadget are selected by our editorial team, independent of our parent company. Some of our stories include affiliate links. If you buy something through one of these links, we may earn an affiliate commission.