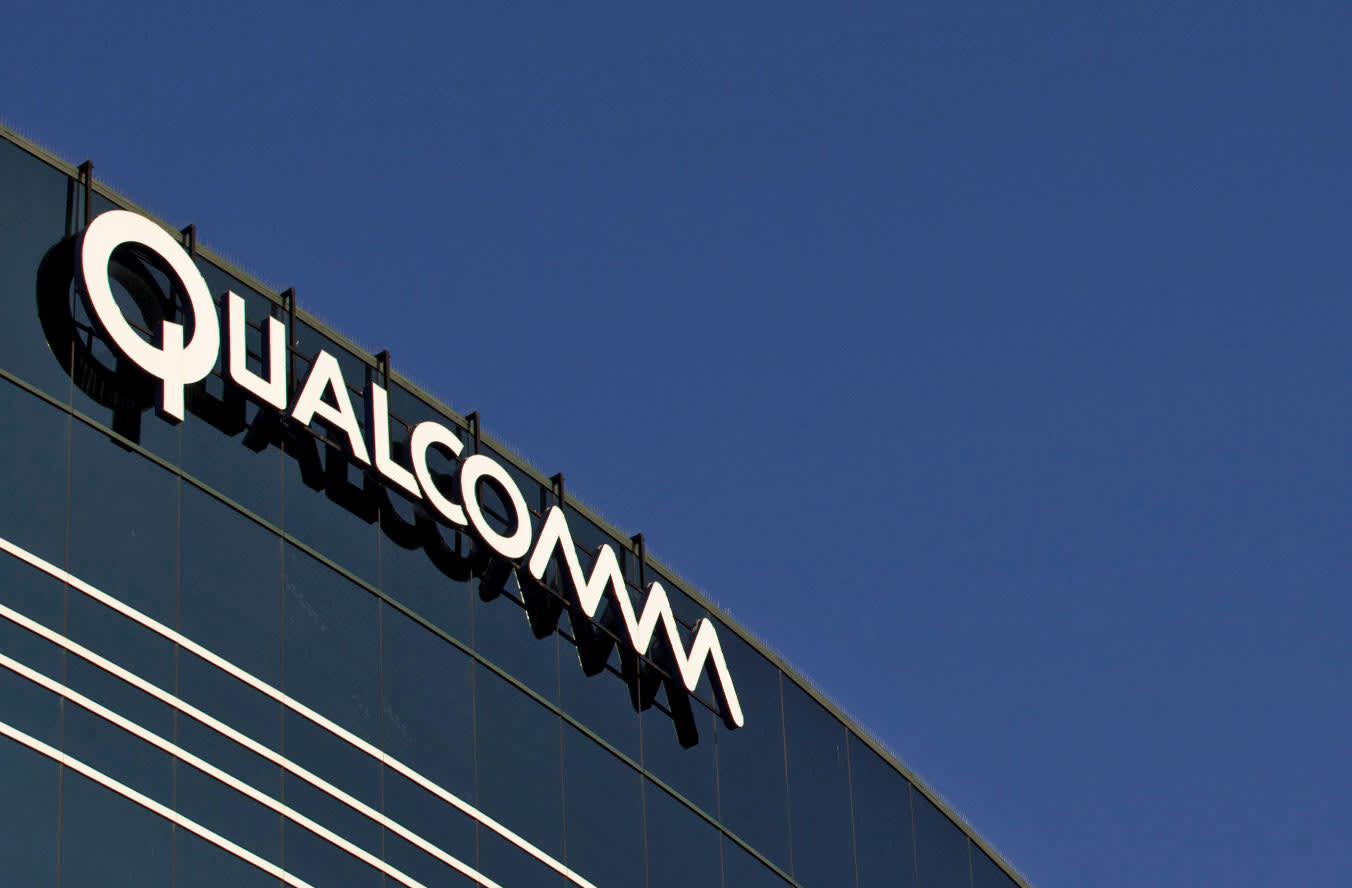 Roughly five months after the Federal Trade Commission and Qualcomm entered the courtroom over charges that Qualcomm engaged in anti-competitive behavior, a federal judge has sided with the FTC. In a decision shared Tuesday night, US District Judge Lucy Koh stated that Qualcomm violated antitrust laws, The Wall Street Journal reports. In her decision, Koh said the company charged unreasonably high royalties for its patents and eliminated cell phone chip competitors.

To remedy the situation, Koh demanded that the company renegotiate licensing agreements with customers, license its patents to rival chip makers at reasonable rates and submit to monitoring for the next seven years. Koh's ruling prohibits the company from signing exclusive supply agreements with smartphone makers like Apple. According to the WSJ, Koh also called out Qualcomm's practice of charging royalties on a percentage of a smartphone's price, a practice that reportedly generated billions of dollars for the company.

Qualcomm said it will immediately seek a stay of the district court's judgement and an expedited appeal to the US Court of Appeals for the 9th Circuit. "We strongly disagree with the judge's conclusions, her interpretation of the facts and her application of the law," said Don Rosenberg, executive vice president and general counsel of Qualcomm, in a statement provided to Engadget.

Koh's decision is the latest in a lengthy battle between Qualcomm and the FTC, which sued the company in 2017. In January, the two sides presented their opening arguments as part of a 10-day, no-jury trial in a San Jose court. And while this ruling is significant, it's not the end of the story. The decision also comes shortly after Apple and Qualcomm reached a settlement over their patent royalty dispute. Qualcomm could walk away from that deal with an estimated $4.5 billion. It may not fare as well in this case against the FTC.

In this article: anticompetitive, antitrust, business, cellphones, chip, chipset, decision, federal judge, federal trade commission, ftc, gadgetry, gadgets, gear, internet, lawsuit, Lucy Koh, mobile, patent, politics, qualcomm, royalties, ruling, smartphone
All products recommended by Engadget are selected by our editorial team, independent of our parent company. Some of our stories include affiliate links. If you buy something through one of these links, we may earn an affiliate commission.