You don't have to go with Intel to get decent gaming performance. 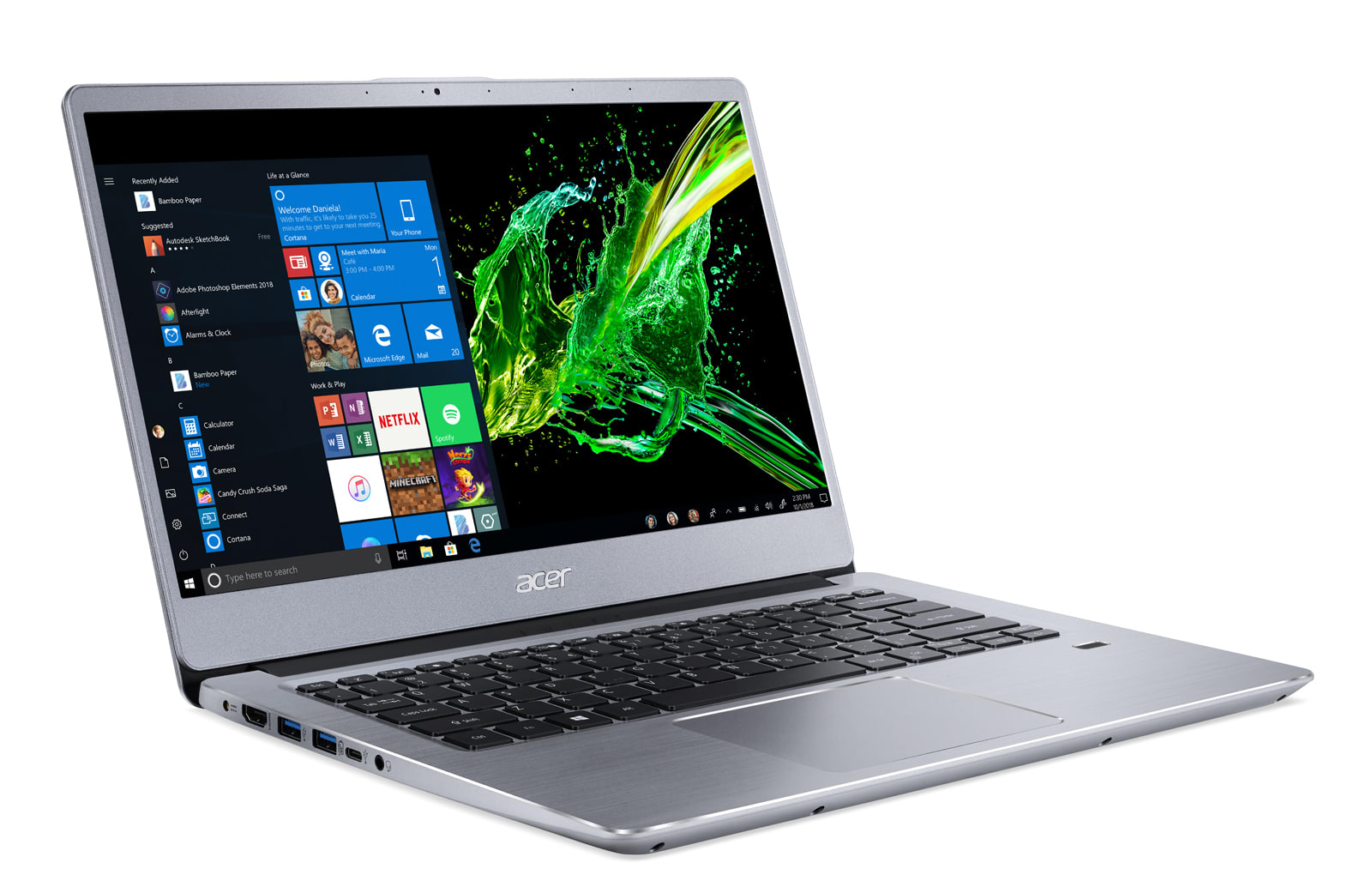