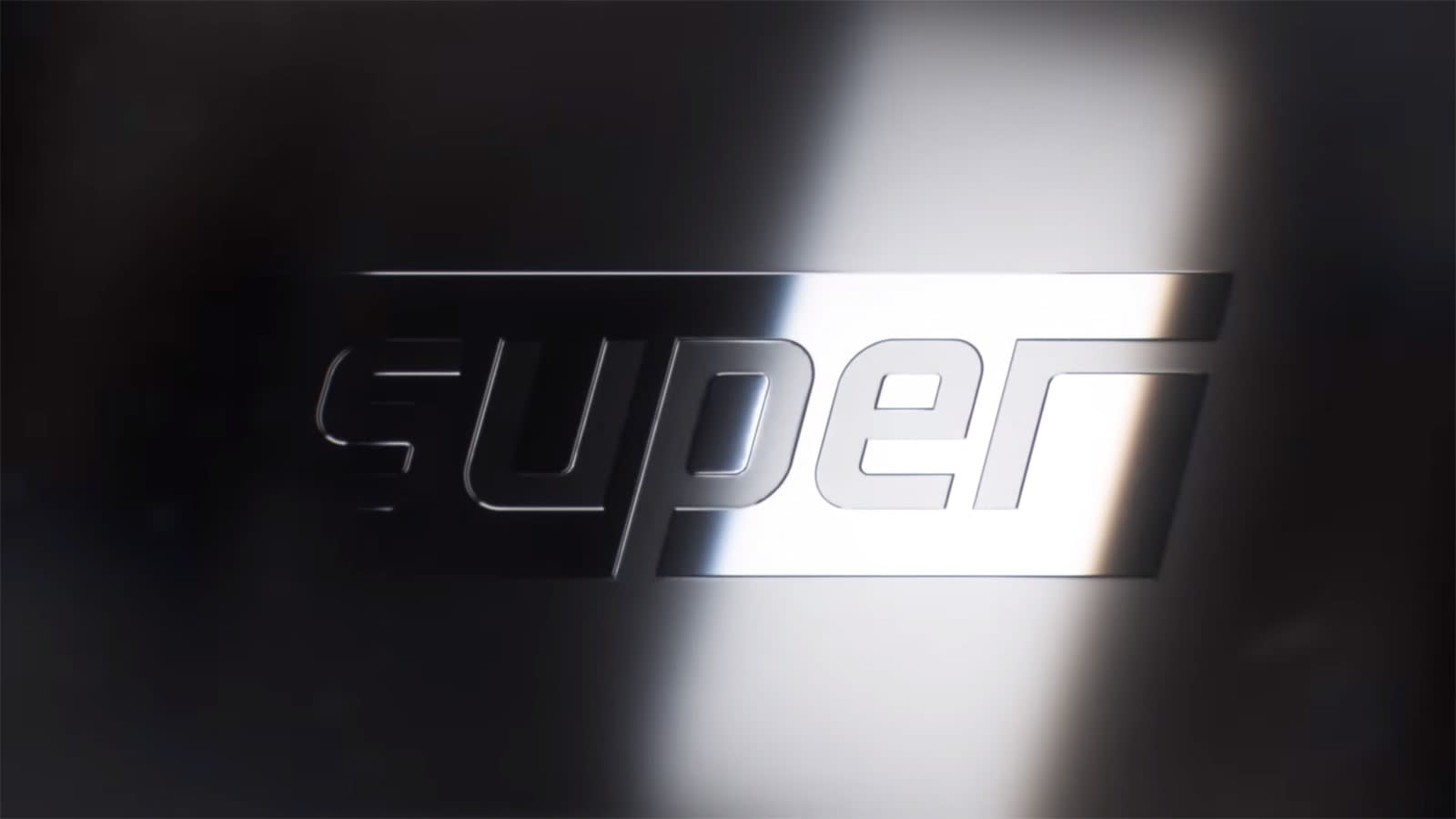 NVIDIA's Computex press event will likely represent big news for PC gamers. The GPU maker has posted a teaser on its GeForce YouTube channel hinting that "something super is coming." The brief clip only shows an embossed metal "super" logo, but that's enough to suggest that it could represent one or more souped-up graphics cards. If so, there might already be an inkling of what to expect.

A rumor from RedGamingTech maintains that NVIDIA will implement faster 16Gbps memory (up from 14Gbps) in its GeForce RTX line. If so, the graphics chip would have considerably more headroom and could be significantly faster, if not as fast as the roughly 14 percent increase would suggest. It also wouldn't be out of the question for NVIDIA to boost the GPU's clock speed to match, although that's far from certain.

Whatever arrives, cost may be the main issue. Will this represent a Ti-style premium model, or will it be a refresh that keeps the RTX line ahead of AMD's imminent Navi-based graphics without changing the price? AMD has been struggling to keep up in the GPU wars, but Navi could be fast enough to make NVIDIA nervous.

In this article: computex2019, gaming, gear, geforce, gpu, graphics, graphics card, personal computing, personalcomputing, rtx, video, video card
All products recommended by Engadget are selected by our editorial team, independent of our parent company. Some of our stories include affiliate links. If you buy something through one of these links, we may earn an affiliate commission.